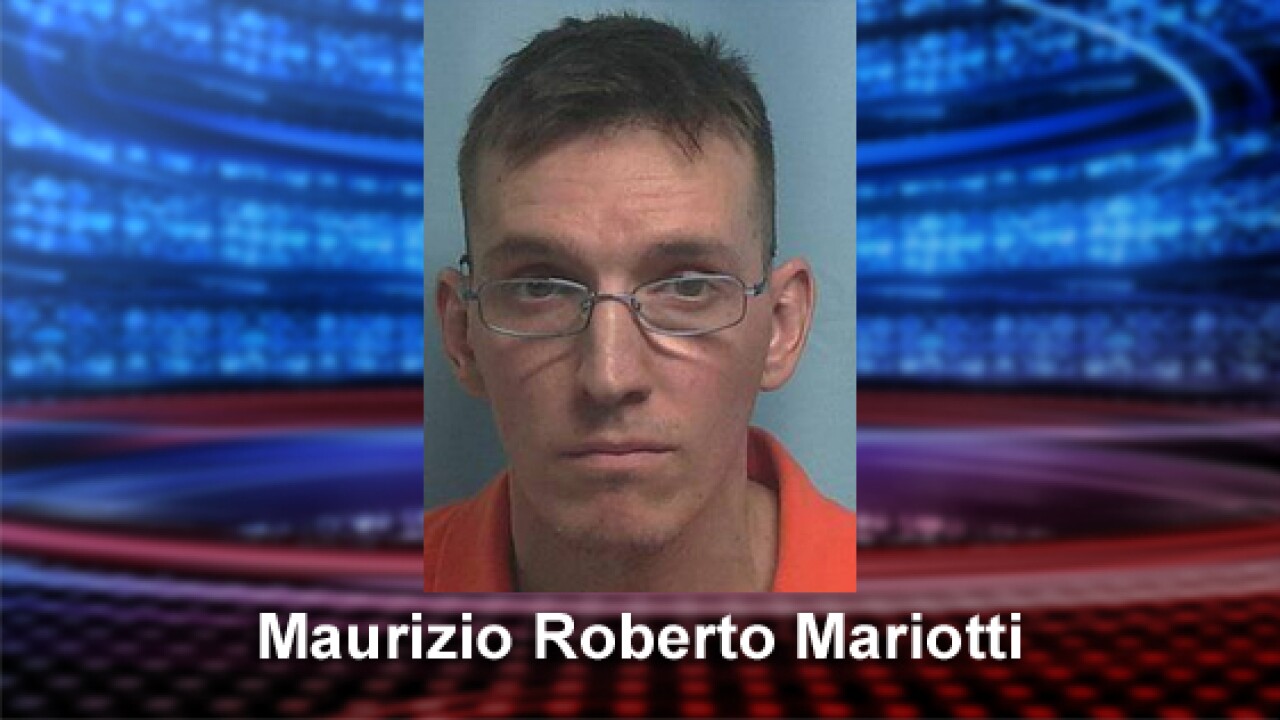 EVANSTON, Wyo. — A man seeking a seat on the Evanston City Council was arrested Tuesday after a months-long child pornography investigation.

According to Uinta County Law Enforcement Services, Maurizio Roberto Mariotti had been under investigation since spring after Evanston Police received a complaint from a now-adult female victim.

The Evanston Police Department’s Investigation Division and the Wyoming Division of Criminal Investigation’s Internet Crimes Against Children Division were both involved in investigating Mariotti.

Police said Mariotti is seeking election to a seat on the Evanston City Council to represent Ward 3.