Suspect in custody after SWAT standoff in Riverton 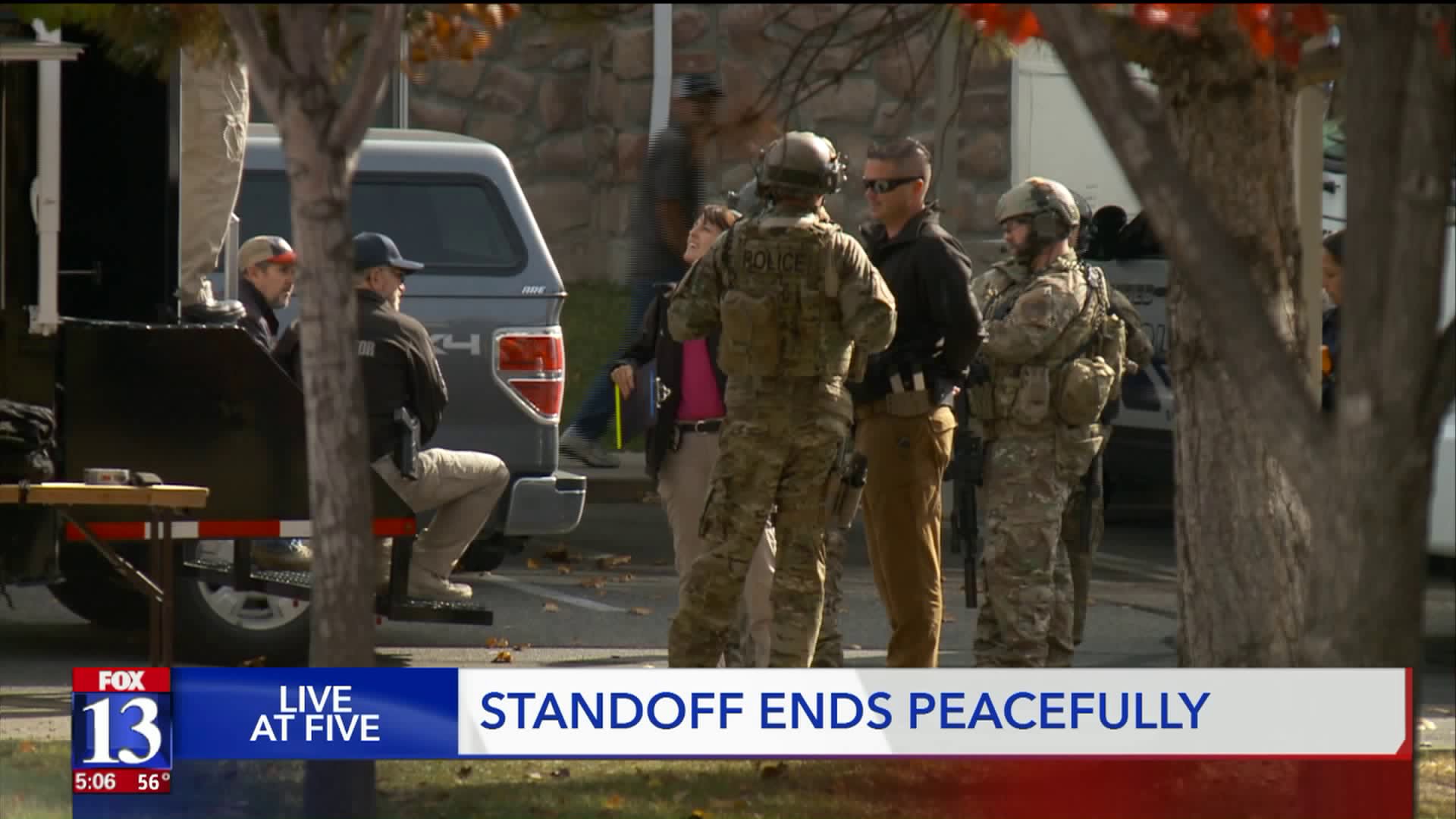 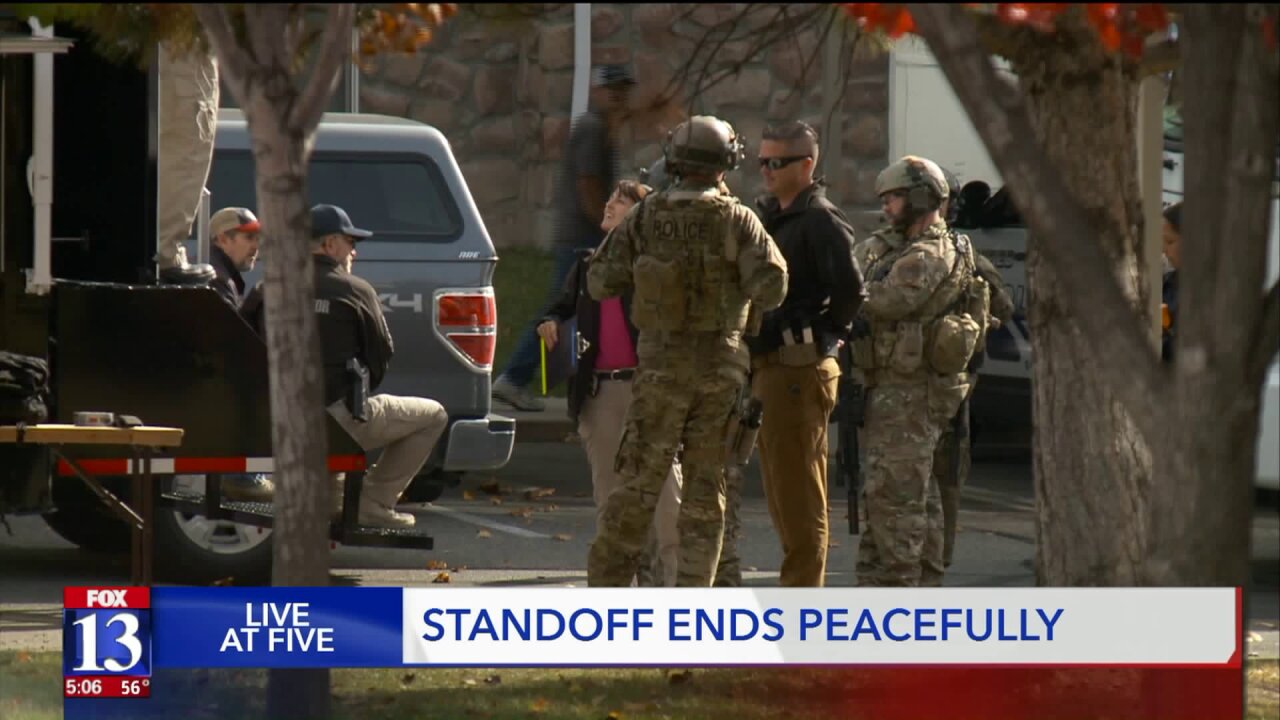 RIVERTON, Utah -- A man is in custody after SWAT personnel and negotiators responded to Legacy Springs Apartments, near 12600 South Legacy Springs Drive in Riverton Monday morning.

Sheriff Rosie Rivera, Unified Police Department tells Fox13 News that this suspect was involved in a domestic violence situation that occurred in Herriman on Sunday.

“I do know that there was a situation where there was a domestic or he broke into an apartment and strangling someone and also there was a child present. Those are the only things I think I can talk about,” Sheriff Rivera said.

Monday morning, police were called to the apartment complex, dressed in SWAT gear, equipped with riot shields, automatic weapons and even high-powered rifles. For four hours, officers and negotiators spoke with the man and tried to talk him down.

“We did put gas into the apartment to try to get him to come out, but he still wouldn’t come out even with that,” Rivera said and added that when they finally got into his apartment he had barricaded numerous doors.

“The front door was barricaded, and we do know he was in the bedroom bathroom that was also very barricaded, so it took a little bit of time,” Rivera said.

Police were under the impression that the man was not only armed but possibly under the influence of multiple kinds of prescription drugs.

Luckily the suspect was arrested with no injury to officers. The man was transported to a nearby hospital to get check out and then will be taken into custody by Herriman Police Department.

“You just never know when things are going to go the other way. Knowing he’s in custody, knowing that the family will be safe as well because domestic violence cases are the most dangerous for police but also for family members,” Rivera said.