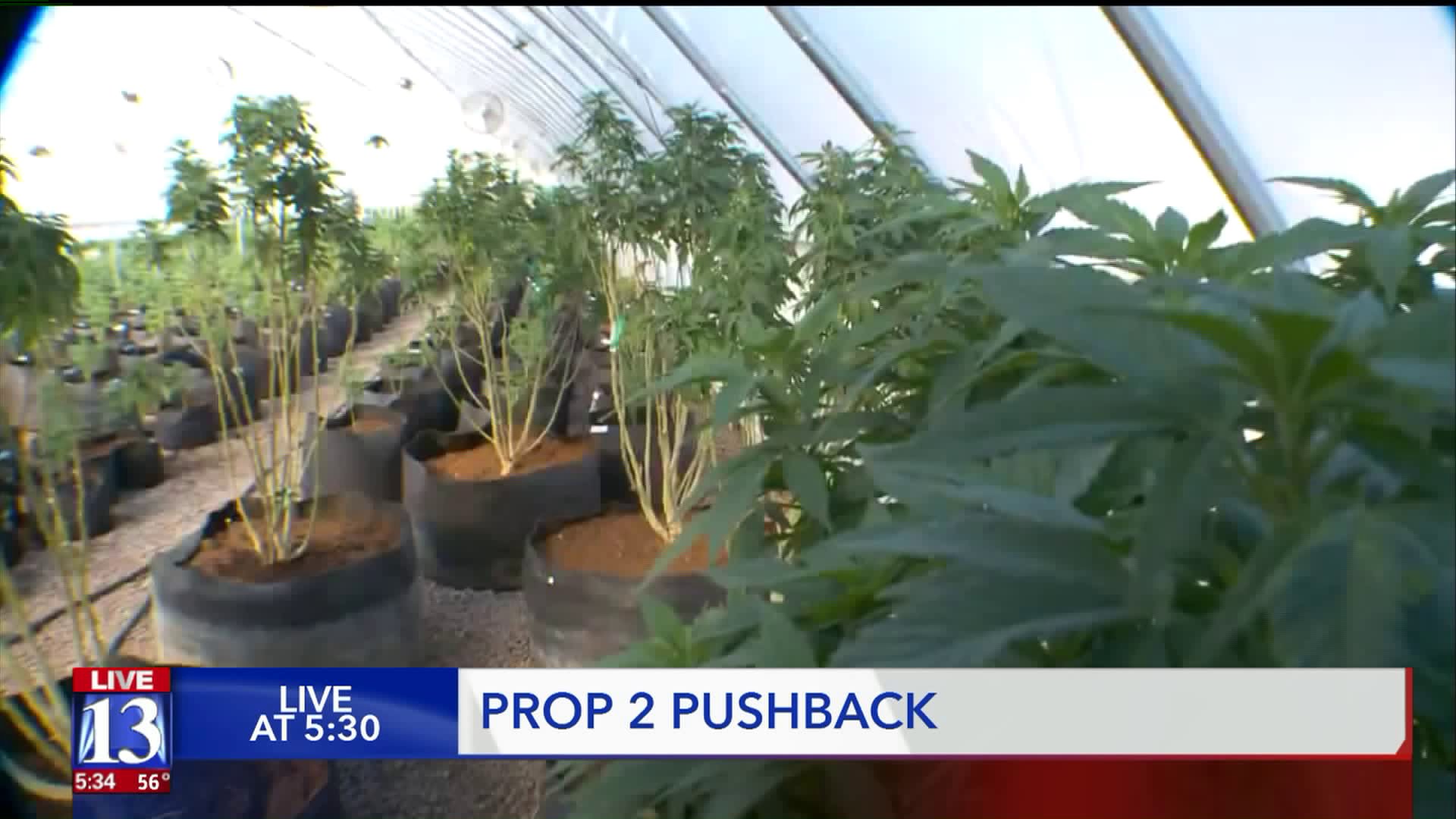 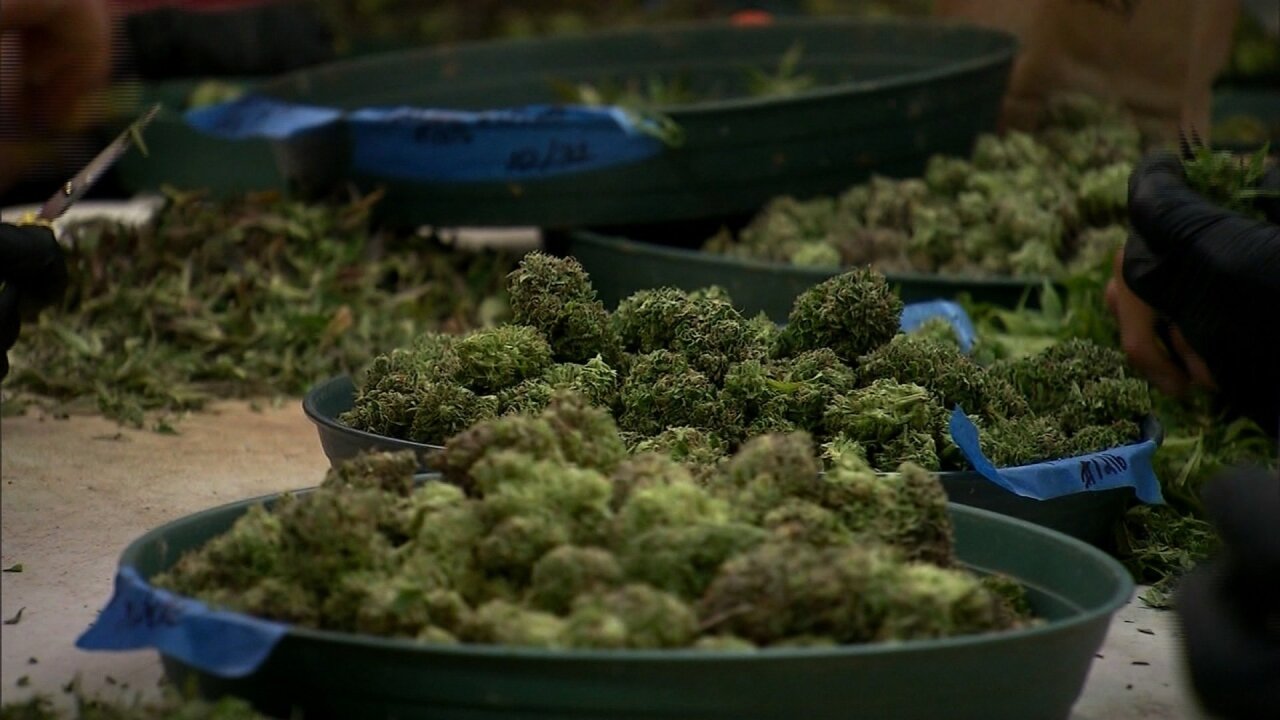 SALT LAKE CITY -- In the final week of the 2018 elections, supporters of Utah's medical marijuana ballot initiative continue to push for its passage.

"If we don’t pass Prop. 2 with strong hard numbers, they can manipulate it and say, 'You know what? We can do whatever we want at this point,'" said Christine Stenquist, the president of Together for Responsible Use and Cannabis Education (TRUCE), a leading supporter of Proposition 2.

Stenquist is critical of a compromise bill being proposed in the aftermath of Prop. 2 that will provide some kind of medical cannabis program for Utah. So is former Republican state senator Steve Urquhart.

"If Prop. 2 passes, then patients will get medical marijuana," he told FOX 13 on Monday. "The point of the compromise and all the negotiations was to try to discourage voter turnout and to try to sink Prop. 2. I don’t accept the principle that we’re stuck with the compromise."

Urquhart insisted that voters passing Prop. 2 will force the legislature to rethink what's included in any medical cannabis legislation, instead of watering it down.

"So much of what goes on in this place is poker. So you have a bluff going on right now," he said.

TRUCE has not been a part of the ongoing talks on Utah's Capitol Hill between sponsors and opponents of Prop. 2 and legislative leadership to craft compromise legislation to be implemented whether the initiative passes or fails. Over the weekend, TRUCE released an analysis from the pro-medical cannabis group Americans for Safe Access, giving it an 'F' grade.

Stenquist said one reason was a limited number of pharmacies that would dispense cannabis products, run by the state of Utah.

"When you start limiting patients access, and I mean ports by which patients have access, you cripple the program. You effectively make it so patients go back to the illegal market because it’s easier to obtain the medicine," she said.

Stenquist feared that heavy-handed state regulations would force patients back to the black market to buy marijuana for treatment.

But House Speaker Greg Hughes, R-Draper, who has led the discussions to craft a compromise bill, said it was still being tweaked. He noted there was only a 3% difference between what Prop. 2 offers, and what the compromise bill does.

On the pharmacies, the Speaker said they have already considered modifications.

"We have put in the bill that every six months, two more of these cannabis pharmacies get added to a number of 10," he said.

While acknowledging he would personally prefer to see Prop. 2 fail at the ballot box, Speaker Hughes insisted that regardless of what happens with it at the ballot box, Utah would have a medical cannabis program as a result of the negotiations between all sides.

Speaker Hughes told FOX 13 he believed he had the votes to pass the compromise bill through the House and the Senate, as well.

Drug Safe Utah, the group leading opposition to Prop. 2, said it continued to back the compromise bill.

"We continue to urge Utahns to vote against Prop 2 because it is a bad bill that implements measures that will place children and vulnerable populations in harm’s way. We support the compromise because it fixes many of Prop 2's major flaws," said Jim Jardine in a statement.

Speaker Hughes planned to host another public meeting on the medical marijuana compromise bill on Oct. 29 at 8 p.m. at Alder Security, 450 N. 1500 W. in Orem.