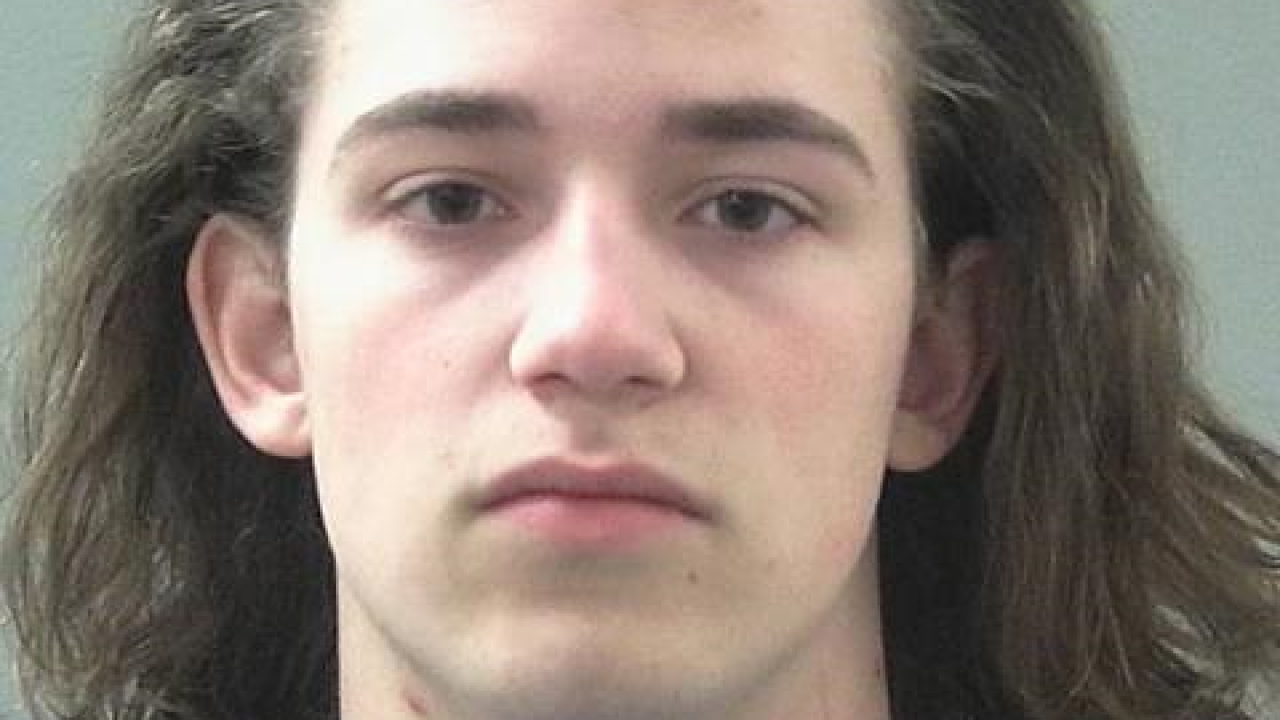 RIVERDALE, Utah — An 18-year-old has been booked into jail facing a charge of attempted murder after a teen was wounded in a drive-by shooting in Riverdale Friday.

Riverdale Police stated they responded to a drive-by shooting in the area of 4400 South and 700 West Friday and found a 15-year-old male with a gunshot wound to his lower extremities.

The teen was taken to a local hospital, and his injuries are not considered life-threatening.

Detectives investigated and learned the incident may have been gang related.

Police later arrested 18-year-old Isacc Fazzio and booked him into jail, where he faces charges of attempted murder, possession of a firearm by a restricted person, unlawful discharge of a firearm, possession of marijuana with the intent to distribute, and possession of drug paraphernalia.