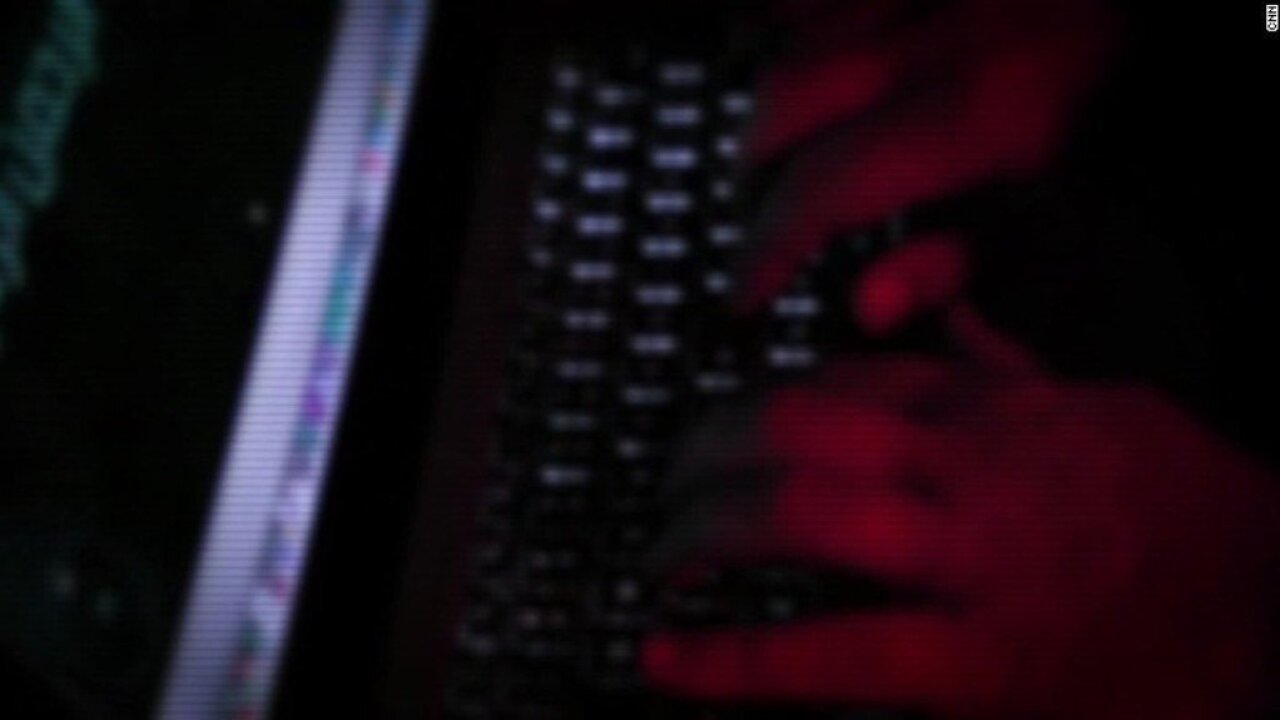 The state’s attorney general has agreed not to enforce its new law — aimed at preventing internet providers from favoring certain websites and apps — while a lawsuit plays out in Washington.

The state’s attorney general has agreed not to enforce its new law — aimed at preventing internet providers from favoring certain websites and apps — while a lawsuit plays out in Washington.

The California law put the state at odds with the federal government. The Federal Communications Commission voted to overturn Obama-era net neutrality protections last December. Ajit Pai, the FCC chairman appointed by President Donald Trump, pitched the repeal as a way to stop the federal government from “micromanaging the internet.”

Mozilla, a non-profit dedicated to ensuring “free and open internet,” filed a lawsuit arguing the FCC’s decision to overturn net neutrality “violates both federal law as well as harms internet users and innovators.”

California then passed its own net neutrality law on September 30, which was set to take effect in January. The state’s bill prohibits internet providers from blocking, slowing down, or speeding up content from certain sites or apps.

The DOJ and internet companies punched back with lawsuits.

And in a court document filed Friday, a judge revealed that California has agreed to hold off on enforcing its law until the Mozilla case is settled.

American Cable Association, which represents companies like Comcast (CMCSA), is a party in one lawsuit filed against California. The organization said in a statement posted to its website that it considers the move “a win for consumers.”

“Every step we take, every action we launch is intended to put us in the best position to preserve net neutrality for the 40 million people of our state,” Becerra, a Democrat, said in a statement to media.