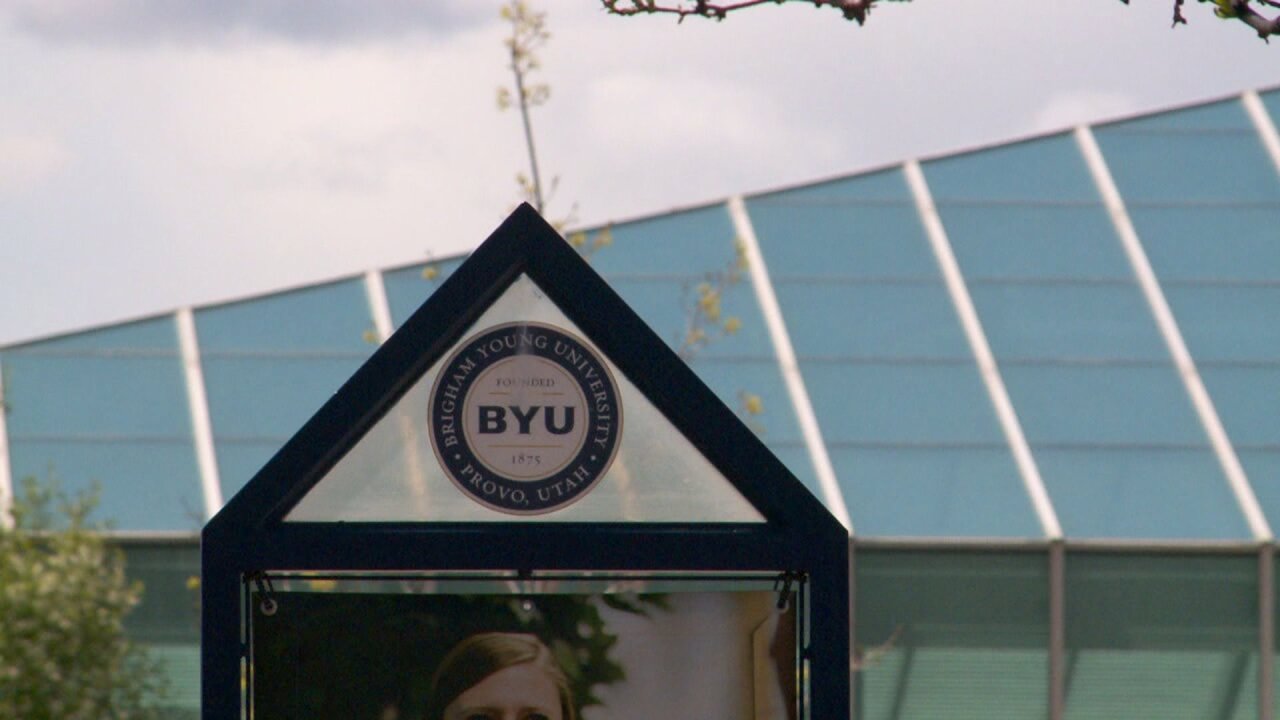 PROVO, Utah — Officials with Brigham Young University stated they are investigating an incident, where a student showed up to a Halloween party dressed in blackface.

Edward L. Carter, Director of the school of Communications for BYU, stated that it was brought to his attention by a group of students Thursday that a communications student had attended the costume party, and was allegedly wearing blackface as part of a football player costume.

The student’s behavior, according to Carter, appeared to be out of line with BYU’s Professionalism Statement. The student could face repercussions for wearing the costume that could possibly result in removal from the communications department.

Carter stated that he met with the student who wore the costume to continue his investigation into the incident, and “initiate appropriate disciplinary processes regarding that student’s improper and offensive behavior.”

Carter stated that he also met with the group of students, who brought the incident to his attention, Thursday. He said that he told the students that he expressed his regret, and hoped to use the incident “as an opportunity to learn and improve as individuals and as a School of Communications.”

BYU school officials plan to address a larger group of students who were present at the time of the incident, Carter said.

“I intend to convey my disappointment that this would take place, an apology on behalf of the School and our intention to conduct diversity training for faculty, staff and students,” Carter stated. “Some faculty members and I are discussing a possible further response by the educational lab where this took place, and that could include production of creative messaging to foster improvement and learning on issues of race, media, understanding, tolerance and love. Those plans are still being formulated.”

A statement sent by Carter BYU’s school of communications faculty and staff members was provided to Fox 13 and can be read below:

“I wanted to make you aware of a situation that took place here yesterday. One of our communications students showed up yesterday at a costume party in blackface.

“This may come to your attention through public media sources. The incident is not in line with the values of the BYU School of Communications. In our Statement on Diversity, we discuss, among other things, one of the bases of our effort to understand and embrace all people–that we are all children of God and that the doctrine of Jesus Christ teaches us to love and serve our brothers and sisters, all of whom are of equal (and infinite, divine) worth.

“I am asking our faculty and staff to review again today’s broadcast of the Kerner Plus 50 event. I am trying to help the student to understand that dressing up in blackface is offensive in part because it creates a caricature and subjects individuals to ridicule based on their race. Today I have urged all of our faculty and staff, as well as students, to read the Diversity Statement on our website:

“Dr. Clark Callahan and I will be working with the student who wore the costume. While I am reserving judgment on the outcome, I will say that this kind of behavior appears to be out of line with the School’s Professionalism Statement and that repercussions could include warning, suspension or removal from the communications major.

“In addition, we met yesterday with Dr. Dale Cressman, Dr. Callahan and others to discuss the institution of mandatory diversity training in our labs as well as other efforts we can and need to make to improve the School’s climate for all students.”