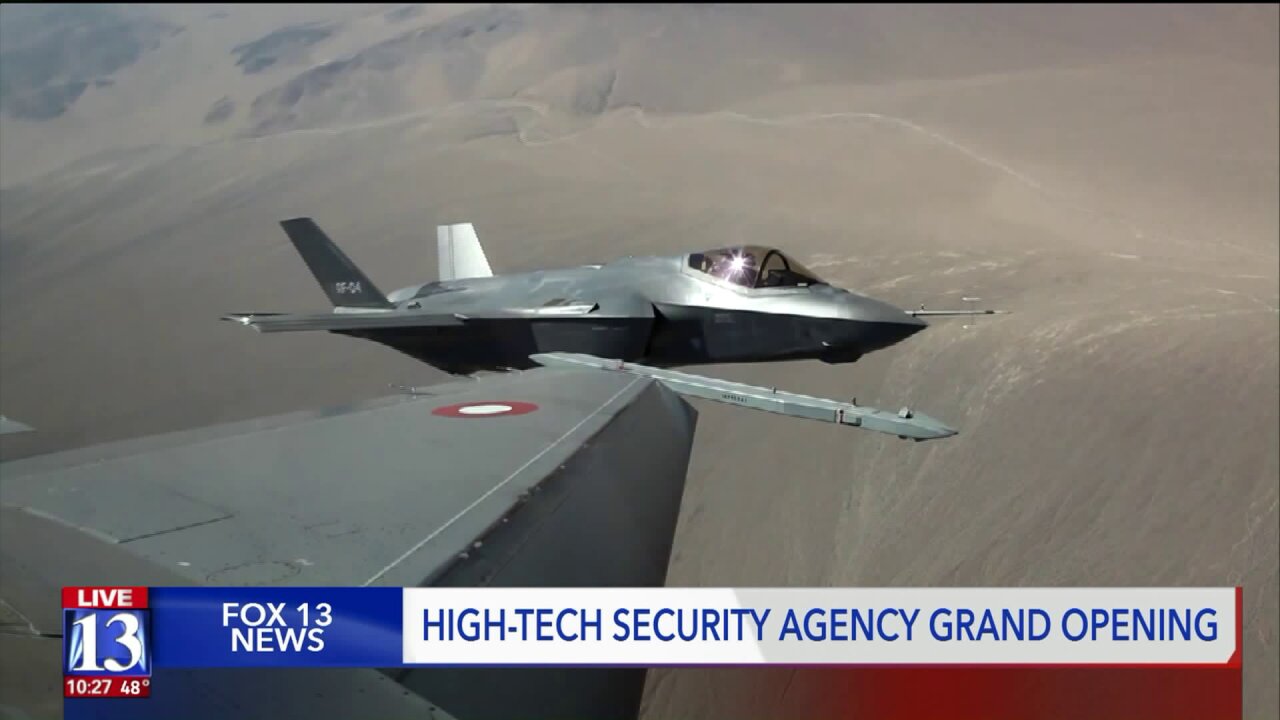 HILL AIR FORCE BASE — Hill Air Force Base is now the site of a program that maintains internet operations for the Department of Defense and defends those operations from cyber attacks.

The Defense Information Systems Agency Global Operations West sits in an unremarkable building on the Air Force Base. Inside, 200 employees, most hired in Utah, support the information needs of soldiers, sailors and airmen in their activities around the world.

"We have some sophisticated adversaries, and they're waiting to be ready and available to make things happen if they do something to try to infiltrate our network," Williams said.

The center at Hill has a counterpart at Scott Air Force Base in Illinois. The two work in coordination as a so-called "active-active" system allowing full functionality if either site goes down.