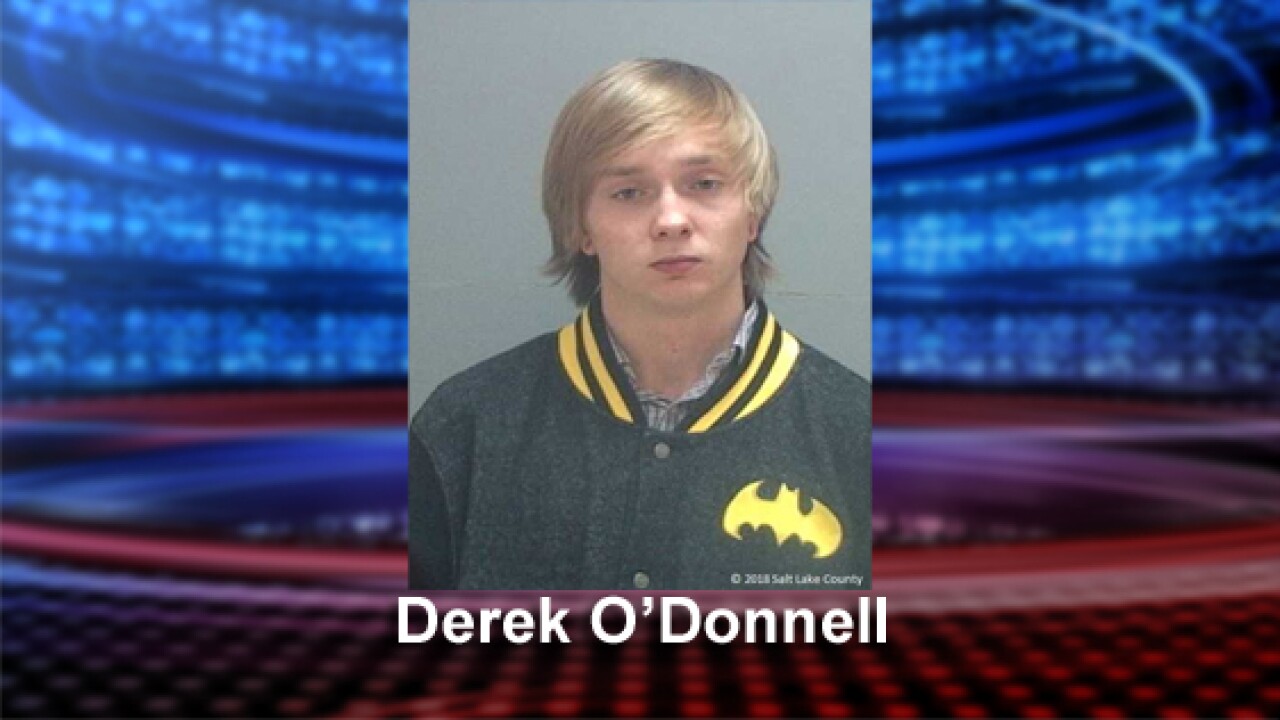 Derek O’Donnell, 21, faces 22 felony charges related to his alleged sexual relations with teen girls, most aged 13 or 14, over the past three years.

According to police reports, three different teen girls, age 13, 14 and 16, admitted to engaging in sexual activities with O’Donnell. One of the girls told police that she did not consent to having sex with O’Donnell, and he raped her two different times.

Detectives also found videos containing sexual images of of O’Donnell and one of the victims on O’Donnell’s phone.

One of the victims told detectives O’Donnell knew she was 14 years old when they started dating.