Equal rights, beer and wine in grocery stores and other issues could go before voters in 2020 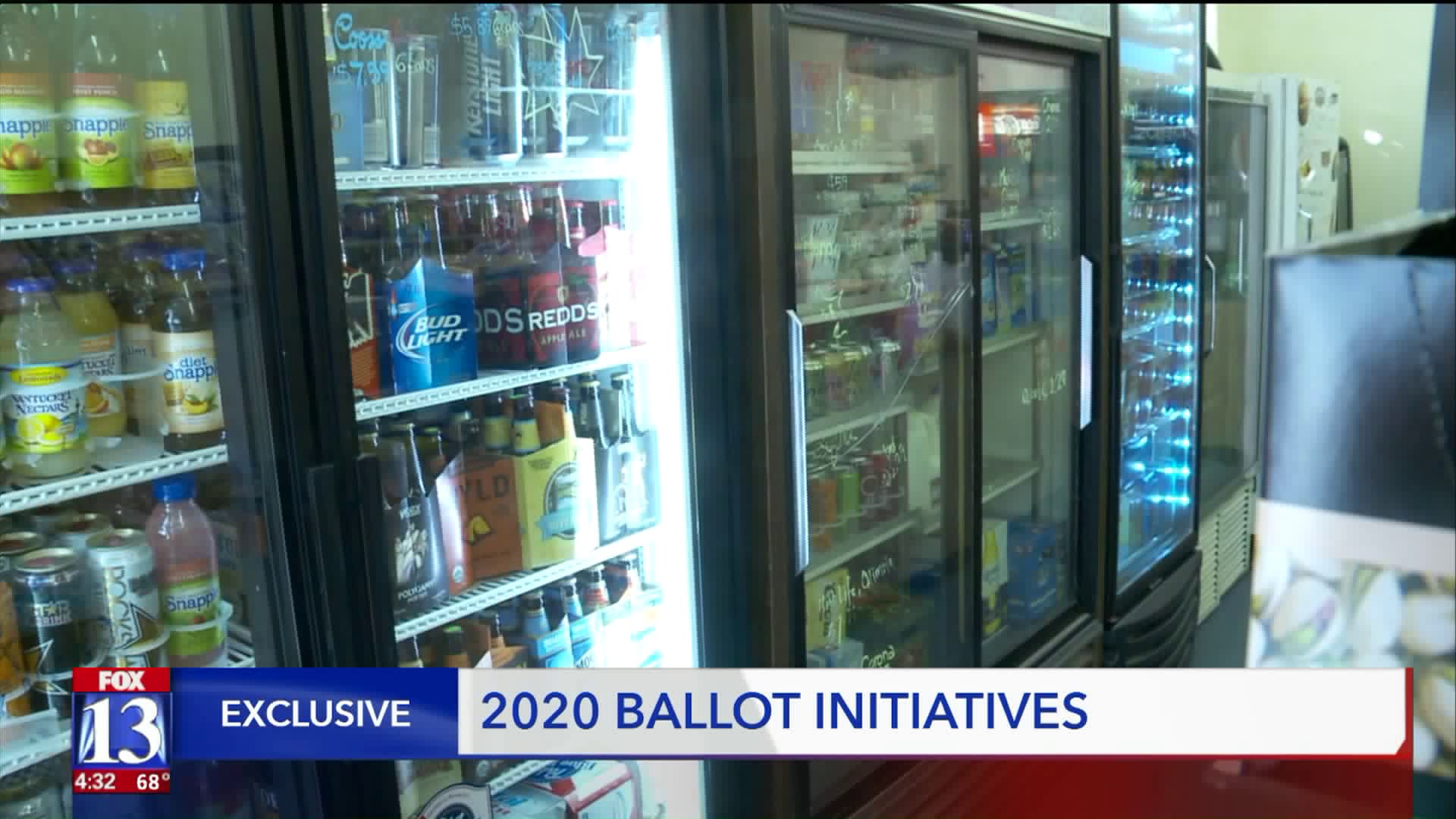 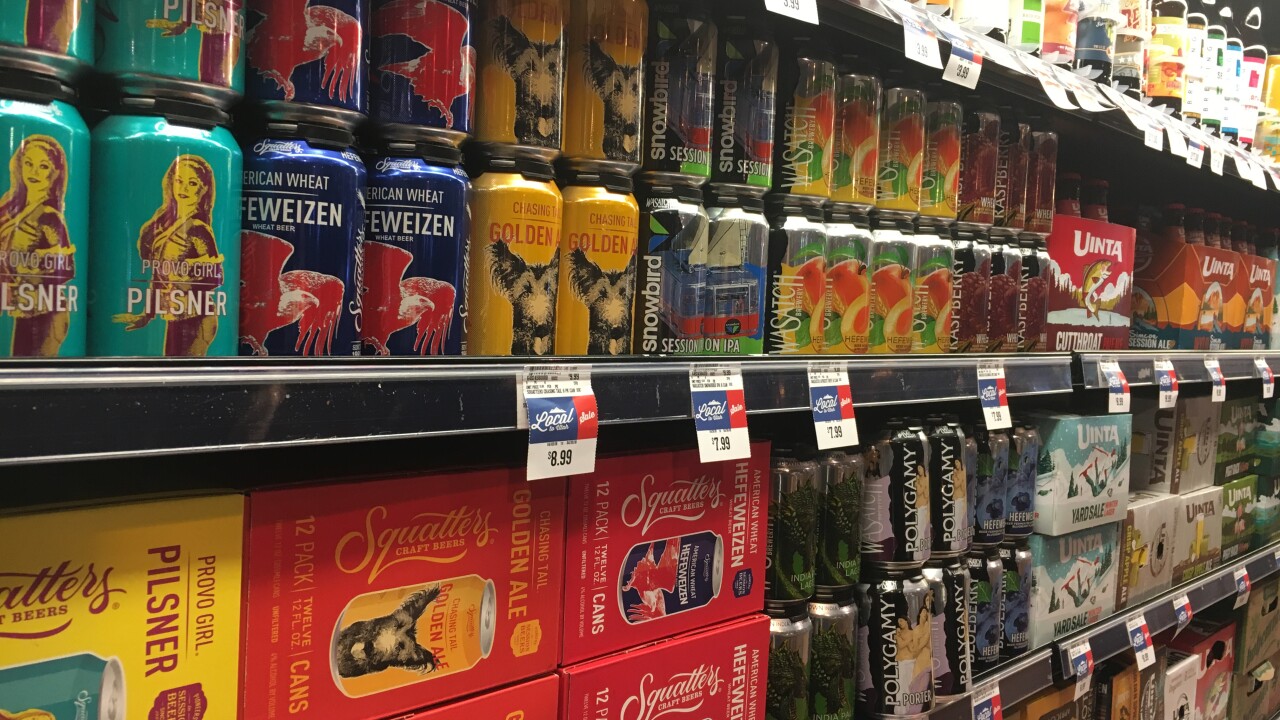 SALT LAKE CITY -- Every year, Joanna Smith and others have pressed the Utah State Legislature to consider passing an Equal Rights Amendment.

Each time, they've never even gotten a hearing.

"Not even get a hearing, not even get the time of day, that’s kind of the frustration," said Smith, the founder of the group Utah Women Unite.

The Equal Rights Amendment, which is a proposed amendment to the U.S. Constitution providing gender parity, is close to having 38 states ratify it. Smith said she'd like Utah to be one of those states.

But the ERA has always faced a struggle in Utah. So Smith said if the legislature does nothing about it in the 2019 session, Utah Women Unite will contemplate a citizen ballot initiative in 2020.

"There’s a lot of public support for an Equal Rights Amendment. Especially when you tell people it doesn’t exist. It’s 27 words. It could change history," she said.

It's not the only issue that could fail to pass the Utah State Legislature and wind up before voters in the form of a ballot initiative. FOX 13 has learned of several causes that are contemplating citizen referendums, inspired by the medical marijuana, Medicaid expansion and independent redistricting propositions before voters this year.

Rep. Chavez-Houck is considering taking her "Death with Dignity" legislation to voters, if it fails to pass this next year. The bill, which allows terminally ill patients to take measures to end their own lives, has inched forward in the legislature for years now.

However, it has faced significant pushback from her fellow lawmakers and other groups. The Catholic Diocese of Salt Lake vigorously opposes it. The Church of Jesus Christ of Latter-day Saints, a powerful force on Utah's Capitol Hill, has been a vocal opponent of it in the past (as well as the ERA). But Rep. Chavez-Houck said she believes Utahns are open to the public policy discussion in the form of a vote.

"When you have conversations with Utahns they are open to providing patients the autonomy to be able to choose end of life options," she said.

Issues the legislature has not advanced could all wind up in the form of citizen referendums. FOX 13 previously reported on retailers pushing heavier beers and possibly wine in grocery and convenience stores if lawmakers don't address a decline in 3.2 beer.

"The voters in poll after poll, are saying yes we want this public policy to move forward and legislators refuse to move it forward, then the people have the right to take it directly to the ballot box," Rep. Chavez-Houck said.

But some lawmakers are a little uneasy with the idea of more citizen ballot initiatives.

Iif this year is an indication of a trend, I would have some concerns about that," said Rep. Brian Greene, R-American Fork. "I do not want to see the initiative process replace the legislative process."

Rep. Greene argued the elected legislature can spend a lot of time publicly vetting policy. He insisted he supports the people's right for a citizen ballot initiative, but didn't want it to become a standard practice.

"I understand the value of the citizen’s legislative power. Our constitution grants that authority to the citizens and I think it’s an important check on the legislature," he told FOX 13. "But I also am concerned it creates an easy pathway for special interests to get the issues before the public and then misinform the public."

Many groups who are contemplating citizen initiatives still seem willing to work with the Utah State Legislature first, but are also looking down the road to a 2020 campaign.

"We’ll see if we can get it pushed through to happen but if it doesn’t we are absolutely willing to do a ballot initiative," said Smith.