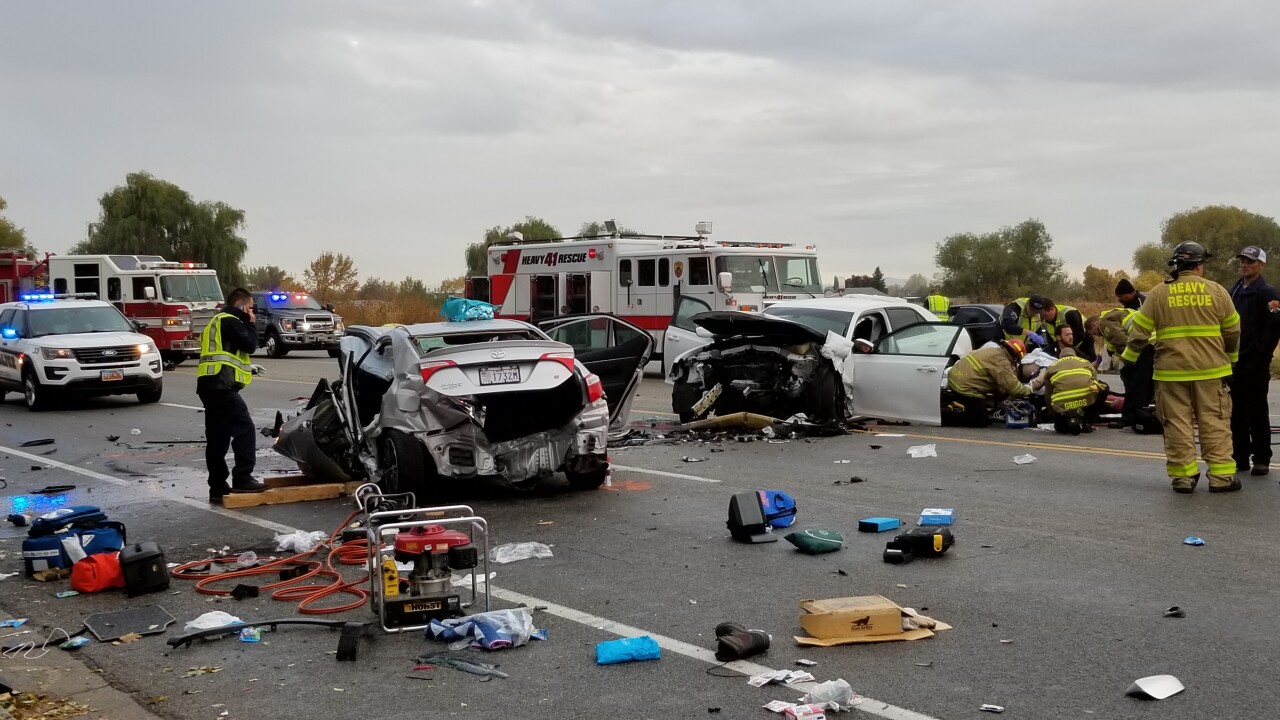 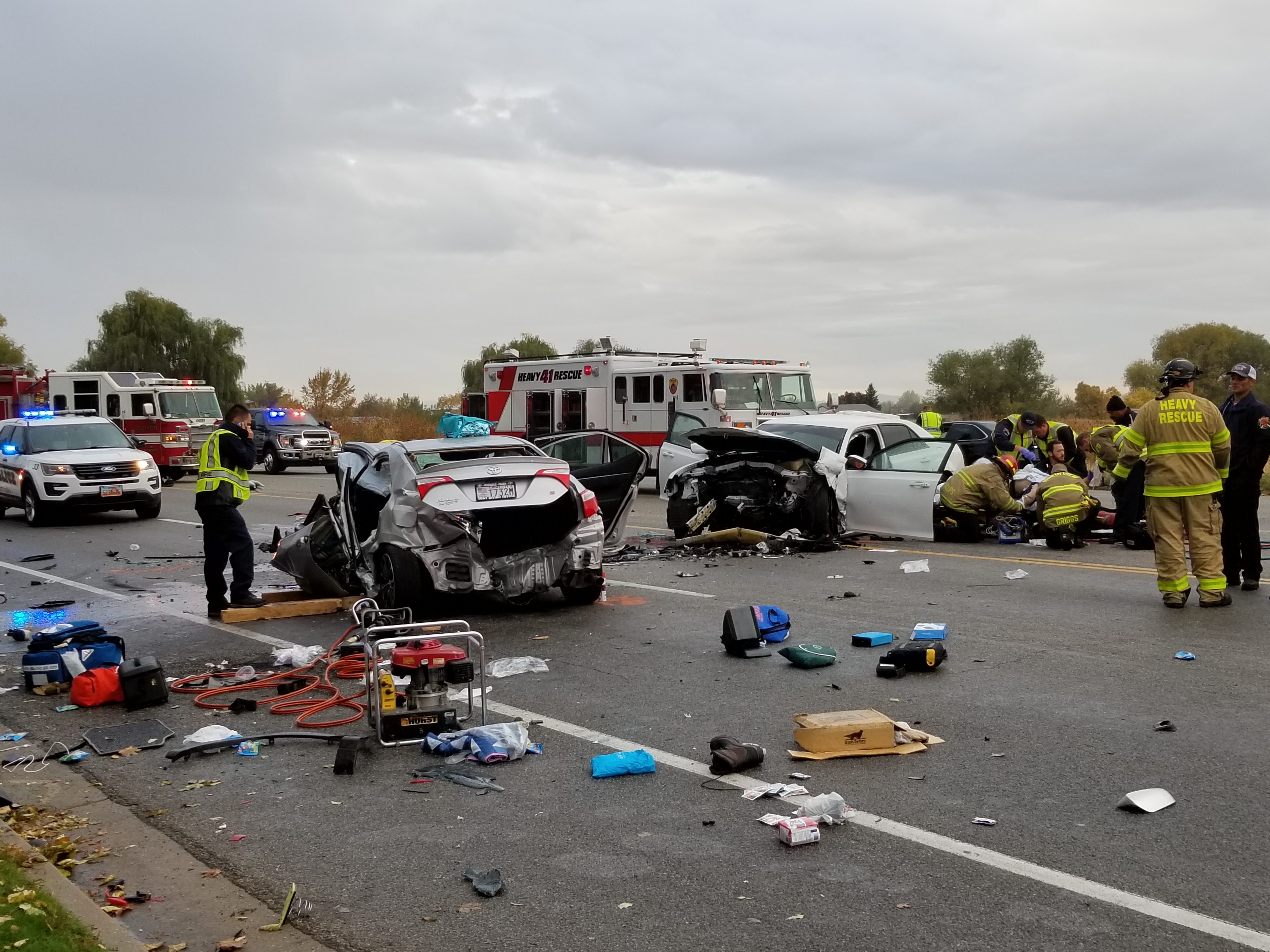 Wednesday afternoon, police released the names of two children who died as a result of their injuries: 13-year-old Troy Cox and 11-year-old Molly Cox. They were brother and sister.

North Ogden Police responded to 1750 North and 400 East around 8:24 a.m. Tuesday after receiving a report of the crash.

“The preliminary information is that the Chrysler was southbound on 400 E. and drifted into oncoming traffic, hitting the Toyota head-on.  The crash remains under investigation,” a news release from North Ogden PD said.

The driver of the white Chrysler involved in the crash, 61-year-old Alexander Salas of North Ogden, suffered broken bones.

The driver of the third vehicle, a white Mazda, did not suffer serious injuries and was treated at the scene and released.