How will the inland port, a massive project near the Great Salt Lake, impact air quality and the ecosystem? 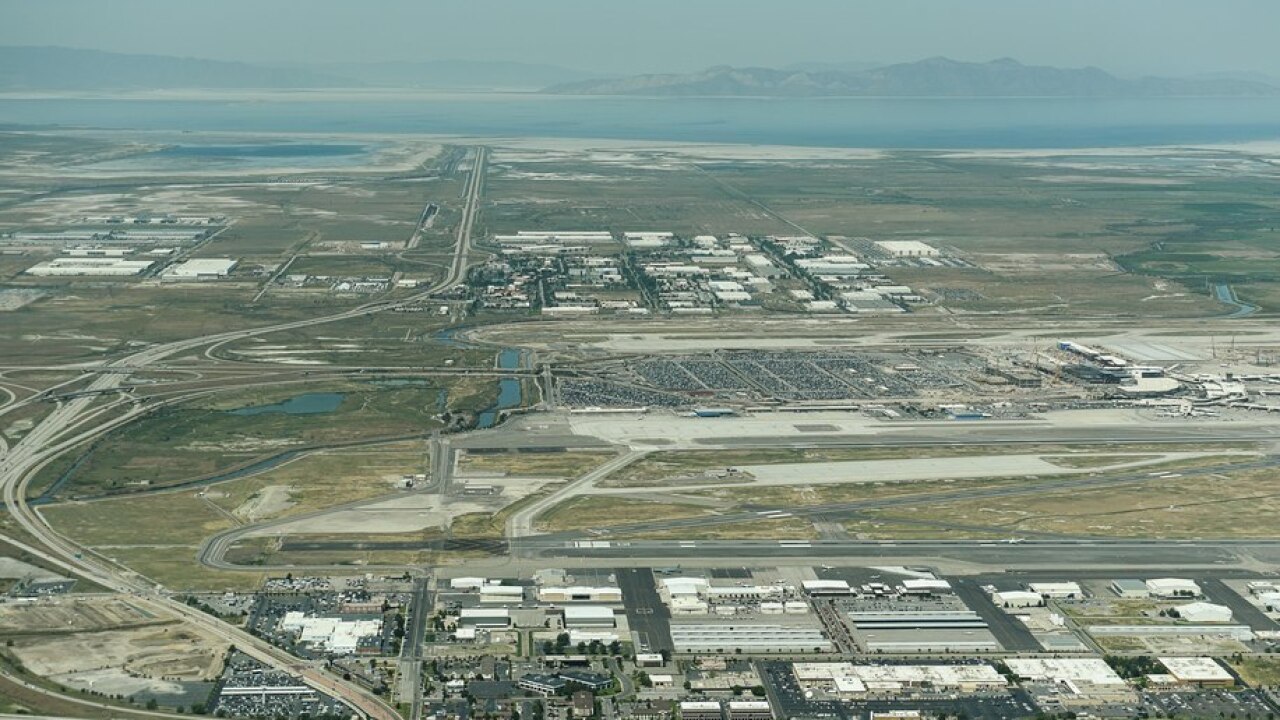 Even under their best-case scenarios, opponents of Utah’s inland port — which has been billed as the state’s largest-ever economic development project — say it will likely worsen air quality and damage the Great Salt Lake’s already fragile ecosystem. The Salt Lake Tribune reported.

Without an environmental impact study, it’s hard to say what, exactly, the effects could be of the planned 20,000-acre distribution hub in Salt Lake City’s westernmost area, which is expected to bring increased rail, truck and air traffic along with tailpipe emissions.

Advocates point out that, even without the port, the state has struggled to meet federal limits for ozone, an airborne pollutant that is particularly harmful to children. And it will likely miss a critical 2019 federal deadline for meeting air-quality standards.