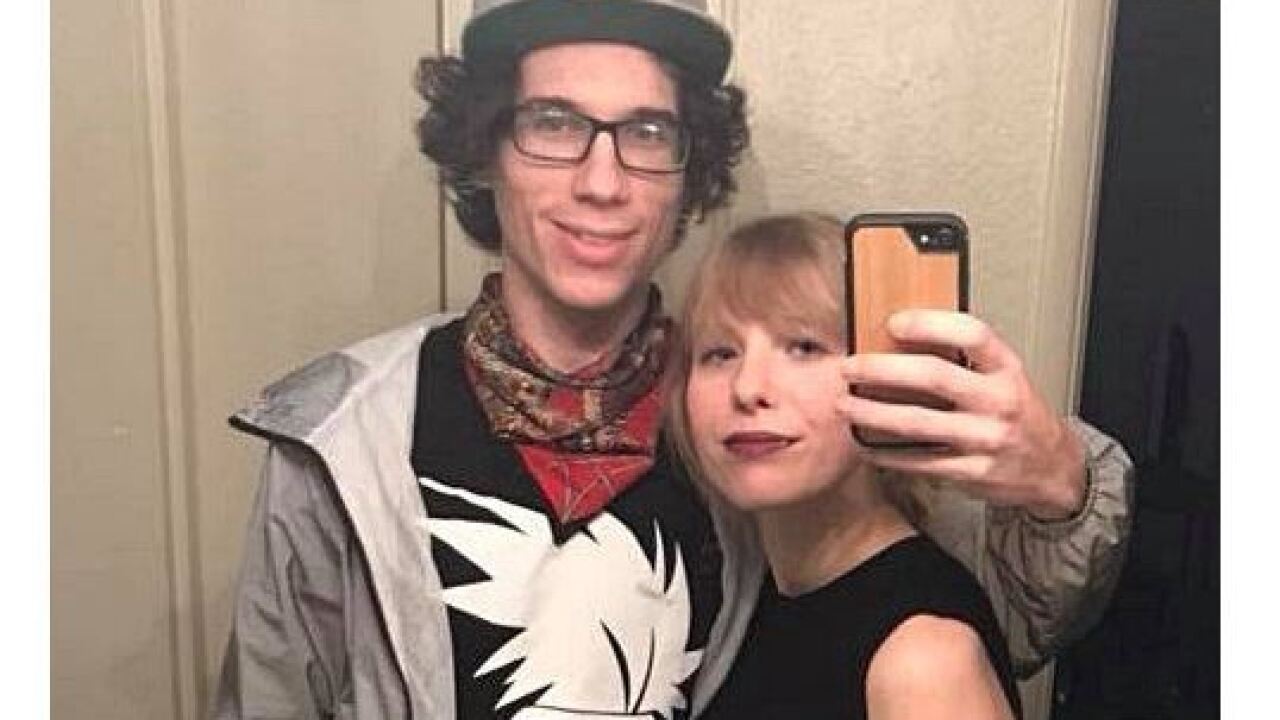 GRAND CANYON VILLAGE, Ariz. — The National Park Service (NPS), is asking for tips from the public to help with the investigation of a double fatality that happened in Grand Canyon National Park.

Jessica Bartz, 22, and Garret Bonkowski, 25, both from Peoria, Arizona, were believed to have entered the park on Sept. 18, NPS officials said.

The two’s bodies were found on Trailview 2 Overlook along West Rim Drive on the South Rim of the Grand Canyon in early October.

Bartz and Bonkowski’s vehicle was found near the trail in a parking area, NPS officials said.

Investigators asked for help from the public in determining the circumstances surrounding the two’s death, NPS officials said Friday.