Man behind Jazz Bear mask since 1994 let go by team 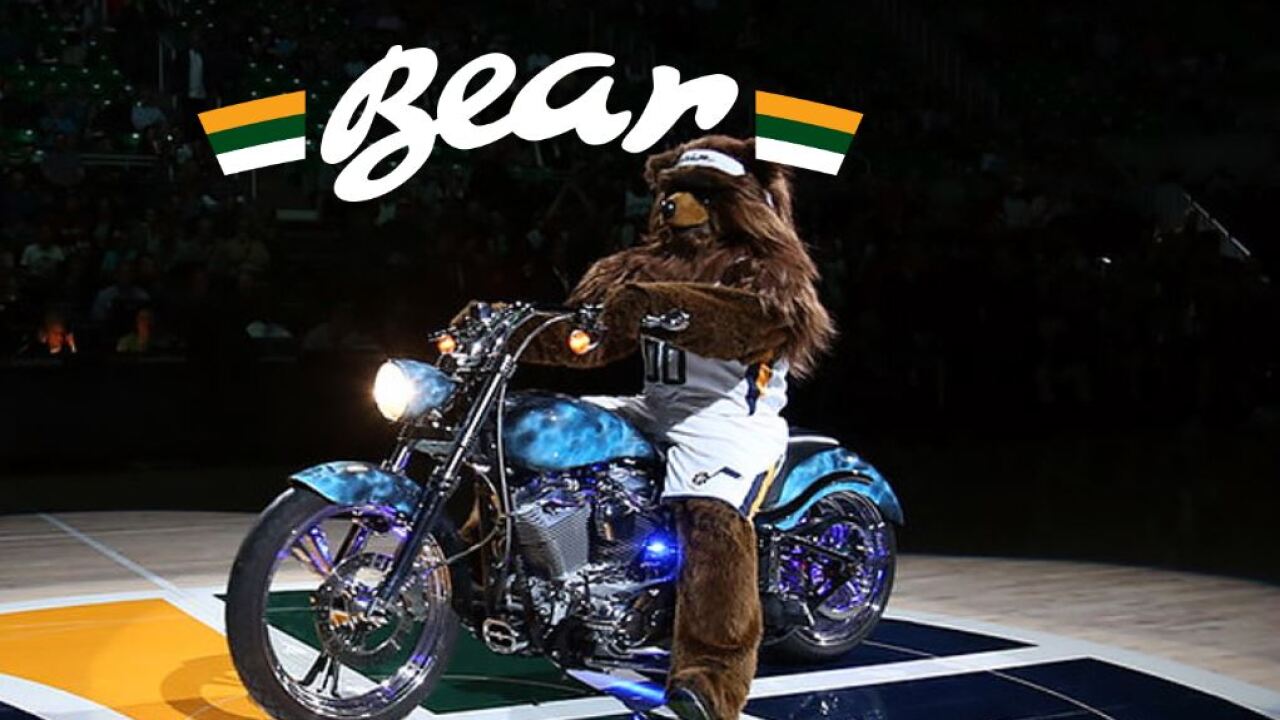 SALT LAKE CITY — The man who has portrayed the Utah Jazz Bear since 1994 has been let go by the team.

“The Jazz Bear will continue to be one of the most iconic mascots in the NBA,” Jazz spokesman Frank Zang wrote, in a statement. “Out of respect for its character, which is separate from any employee every associated with it, we have never discussed it’s identity. We do not discuss individual personnel matters.”

The team confirmed another performer wore the Jazz Bear costume for Friday night’s home opener against the Golden State Warriors.

Fans who attended the game said they were shocked and saddened by the sudden news, and that the Jazz Bear has served as an icon– thanks to the person behind the bear mask.

“He really knows how to wrap the audience in… hype them up or involve the crowd,” Jazz fan Brennen Creer said.

“He brings emotion to everybody, brings out our feelings of, ‘Wow! How cool!'” fan Joe Alexander said. “He’s a mascot that all of us feel is important and really good at what he’s doing.”

The Jazz Bear is best known for his wild stunts, silly string attacks and slam dunks. He can be seen riding a Harley around on the court, sliding down an entire section of stairs on a sled and performing handstands from the top of a tall ladder.

Outside of the court, the Jazz Bear makes appearances at community and charity events throughout the year.

According to the NBA, the Jazz Bear has given 15,000+ hours of community service and raised more than $1 million for over 300 charities since 1994.

The Bear’s taken home more than 40 awards, including eight mascot leadership awards. The NBA named the Jazz Bear as the 2018 Mascot of the Year— the third time the Bear’s won this honor.

“He’s an icon,” said fan Monte Bateman, before Friday’s game. “He’s the kind of thing where, anytime you’ve got a mascot– especially one that’s won some national recognition– You’ve got a certain amount of pride as a fan.”

Now fans are wondering how well the Jazz Bear will perform at future games.

“He’s got a tall, big pair of shoes to fill,” Bateman said.

“If they don’t do it the same way, it’s just like, epic fail,” Creer said.

“We’re used to the enthusiasm of the Bear… his spark,” Alexander said. “I hope the new bear will be able to keep that really heavy enthusiasm, however he does something. That’s important.”