A handy guide to the constitutional amendments on Utah’s ballot 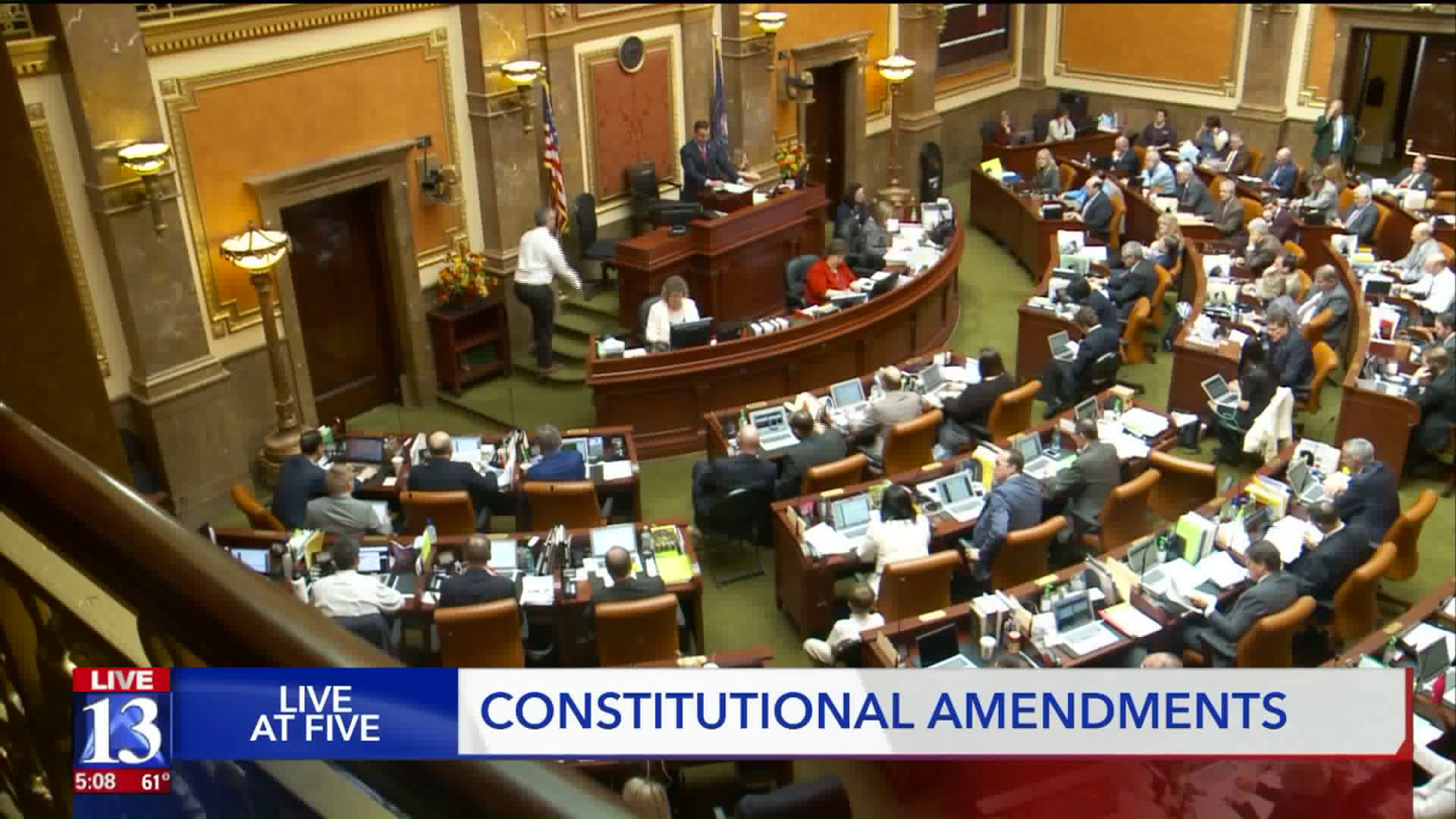 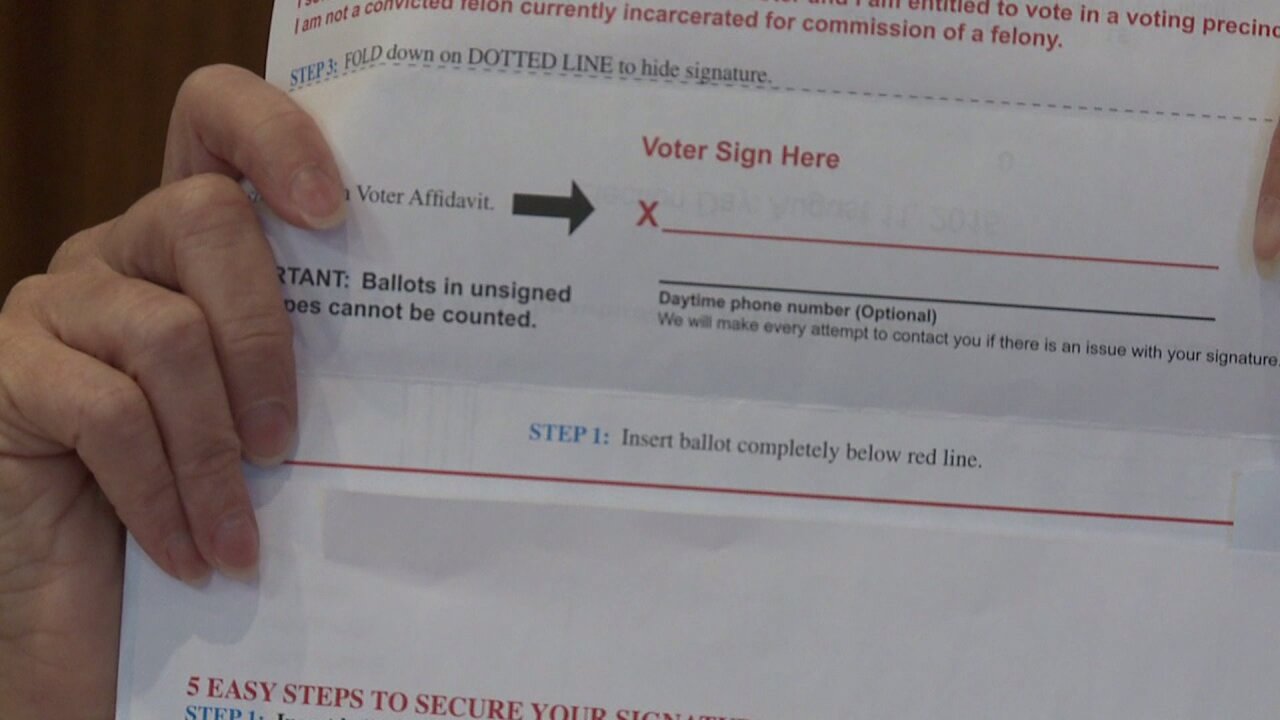 SALT LAKE CITY -- You know all about the propositions and the candidates.

But a lot of you are asking questions about the constitutional amendments. So here's a guide to explain them:

This would give a property tax break to enlisted and active-duty soldiers who are deployed for at least 200 out of the 365 days in a year. In dollars and cents, a person with a $250,000 home would save roughly $1,800 on their property tax for every year they qualify.

There's already a tax break for people deployed for 200 straight days. The amendment would let active duty military qualify if the cumulative deployment adds up to 200 days in a year.

Sen. Curt Bramble, R-Provo, argues in the state's voter guide that it's a matter of fairness. No one has stepped up to oppose it in the state guide.

Read more about Amendment A from the voter guide here.

This amendment basically lets you claim a tax exemption if state or local government leases real property from you. Right now, tangible property is subject to a state tax.

Supporters of Amendment B argue that the state essentially then pays itself a tax. In the state voter guide arguing for Amendment B, Sen. Dan Hemmert, R-Orem, argued: "This is like paying yourself to wash your own car."

But Senate Minority Leader Gene Davis, D-Salt Lake City, claimed that while it is revenue neutral, it's a tax cut to anyone who leases property to the state. He argued it's a tax hike to every other taxpayer.

The fiscal impact of this amendment is about $1.8 million presently.

Read more about Amendment B from the state voter guide here.

This is probably the most controversial on the ballot. Amendment C lets the Utah State Legislature call itself into special session for a budget crisis, or other emergency like a natural disaster.

"That would be a definition that two-thirds of each chamber, the House and the Senate need to determine. The issue rises to the level of an emergency," said House Majority Leader Brad Wilson, R-Kaysville.

"I think there’s also this sort of prudent judgment you would expect people to have and I’m not terribly concerned we’re going to call ourselves into special session in a frivolous way," he said.

But not everyone in the legislature agrees. Sen. Lyle Hillyard, R-Logan, opposes Amendment C and is urging people to vote against it.

The roots of Amendment C arise from a dispute between Governor Herbert and legislative leaders over who had the power to pick a replacement for Jason Chaffetz when he quit representing Utah in congress to go be a talking head on the FOX News Channel.

Gov. Herbert's office said he opposes Amendment C. Sen. Hillyard argued that any disputes can be worked out between the governor and legislative leadership without the need for lawmakers to do it themselves.

"I just think people are nervous enough about us up in the legislature. Giving us more power is probably not a thing people would vote for," he said.