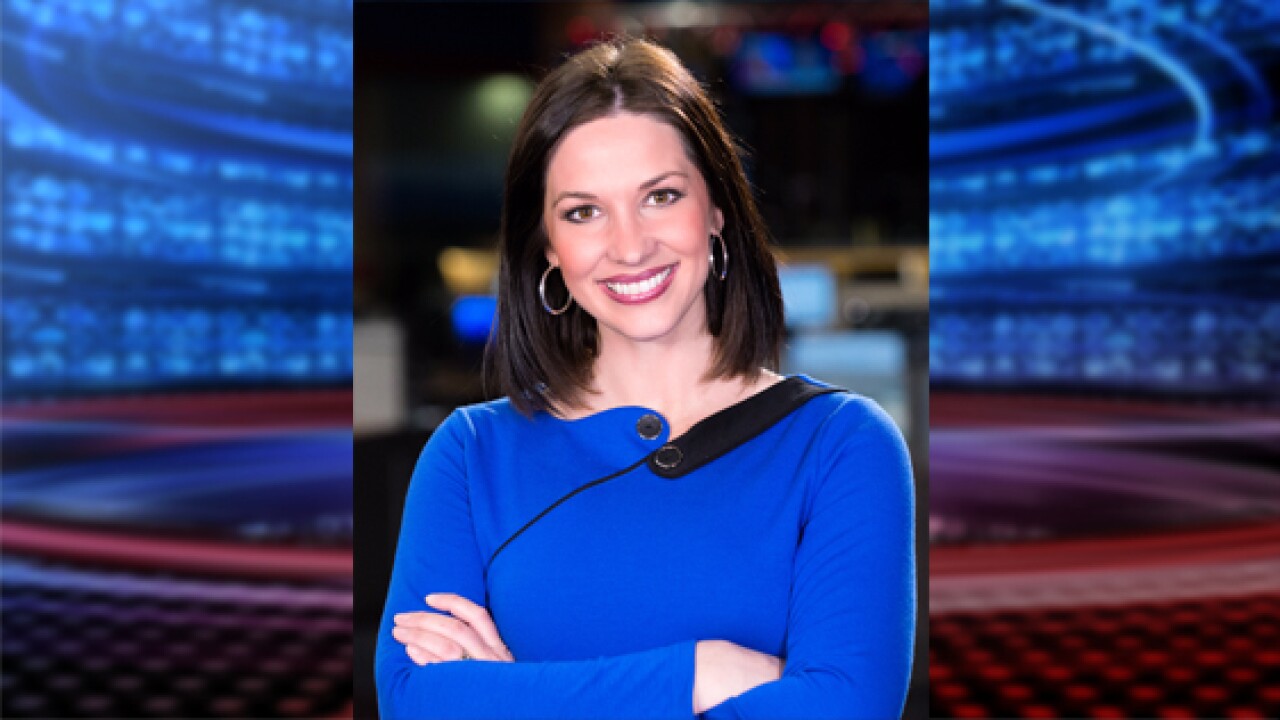 “Kelly is a dedicated journalist and an outstanding communicator whose personality shines through the screen,” said FOX 13 news director Marc Sternfield. “She has been an important part of our successful morning newscast and will be a strong addition to our afternoon and evening news.”

“Kelly is not only a great news anchor, she also cares deeply about the community,” said Tim Ermish, FOX 13’s general manager. “Whether she is emceeing fundraisers for local non-profits, joining her co-workers at public outreach events, or helping individuals through FOX 13’s ‘Dream Team’ stories, Kelly is always looking for ways to give back.”

Chapman, a former Miss Utah USA, joined FOX 13 in 2013 as weekend morning anchor after moving back to Utah from California where she held on-air positions at KOVR-TV and KMAX TV in Sacramento. Her career also includes on air positions at KUTV in Salt Lake City.