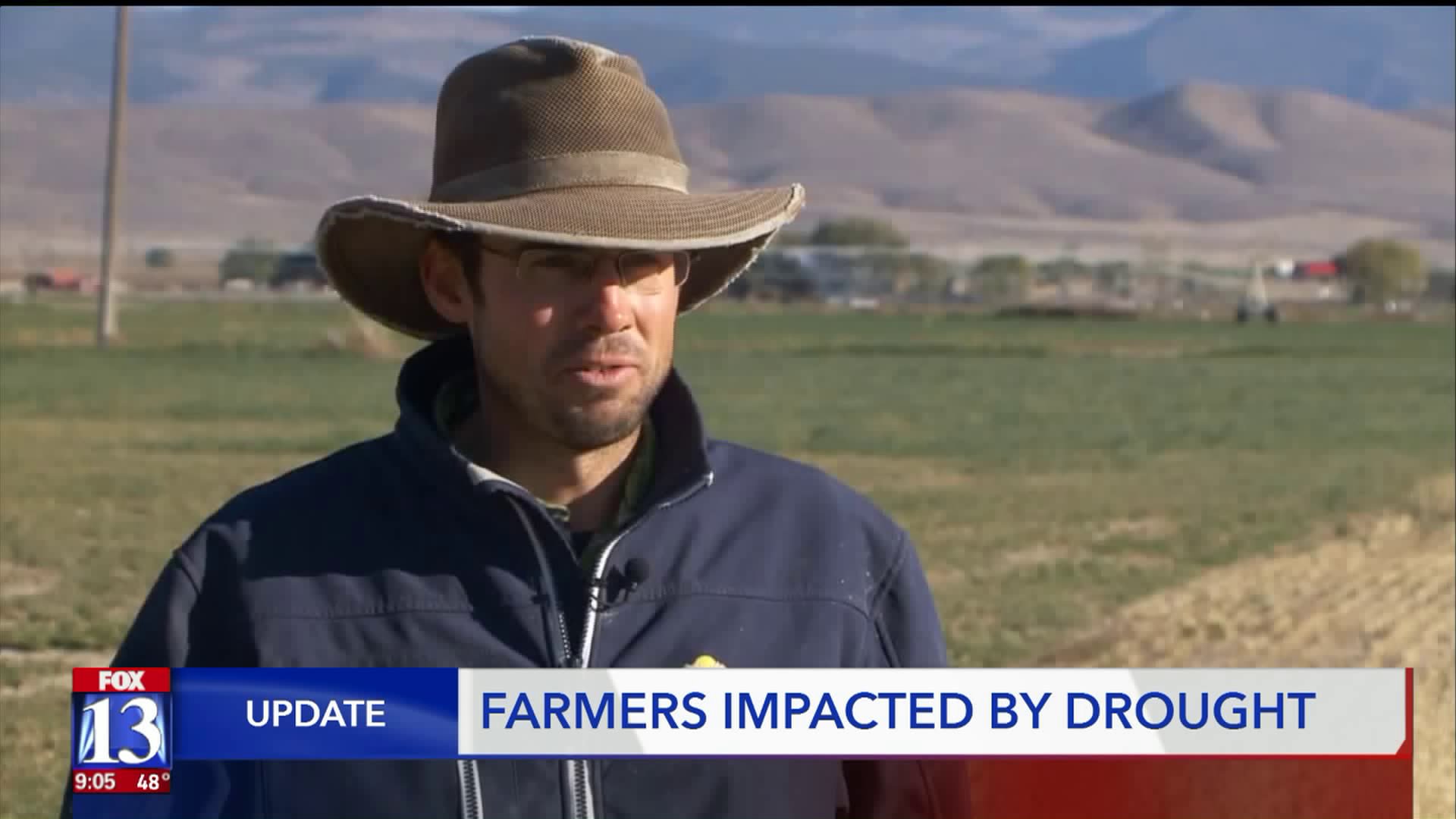 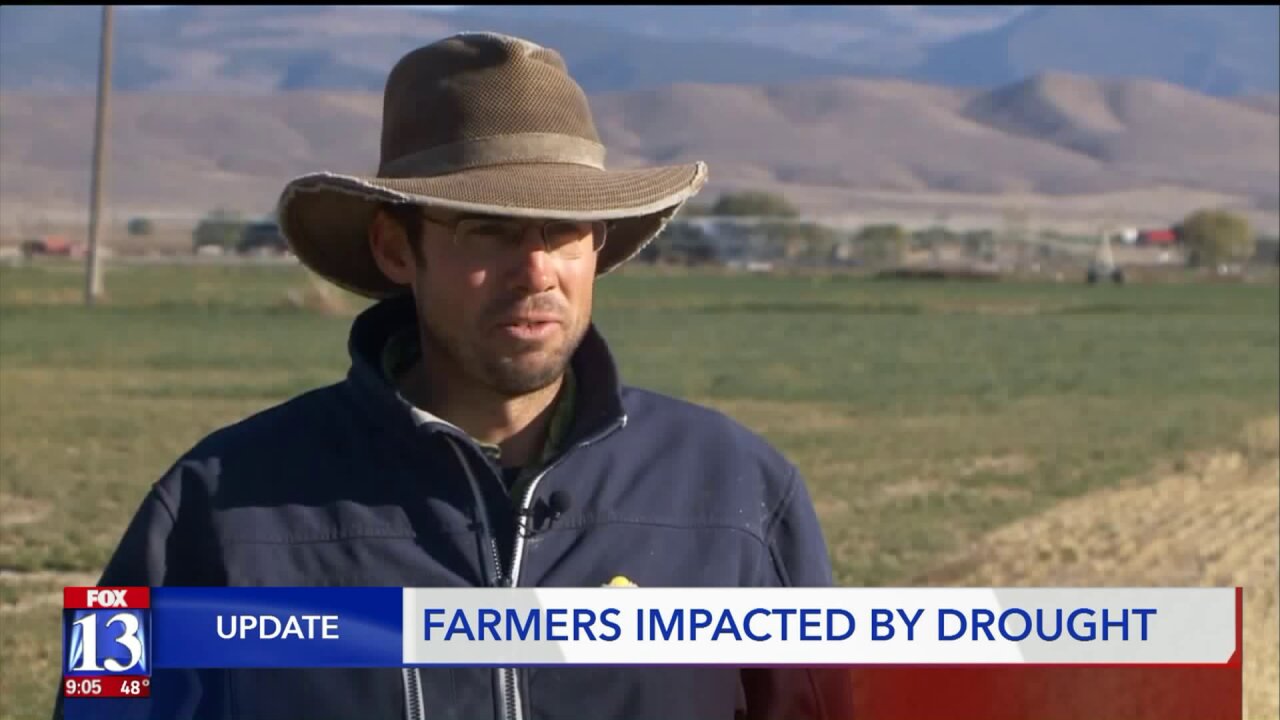 In that declaration, Herbert asked Utahns to use water wisely year-round, and his office listed out the following conservation tips to remember:

Fox 13 spoke to Stan Jensen, a fourth-generation farmer in Sanpete County, about the financial issues and loss of crops they are running into as they try and survive this four-to-five year dry spell.

"We abandoned about 70 percent of the farm," Jensen said. "We are getting enough water to run 20 percent of our farm, half a day."

This reality has really put a financial burden on many farmers like Jensen. If you'd like to hear more about the eye-opening hurdles these men and women are dealing with, watch the news story above.