Police release name of man shot by homeowner in Orem 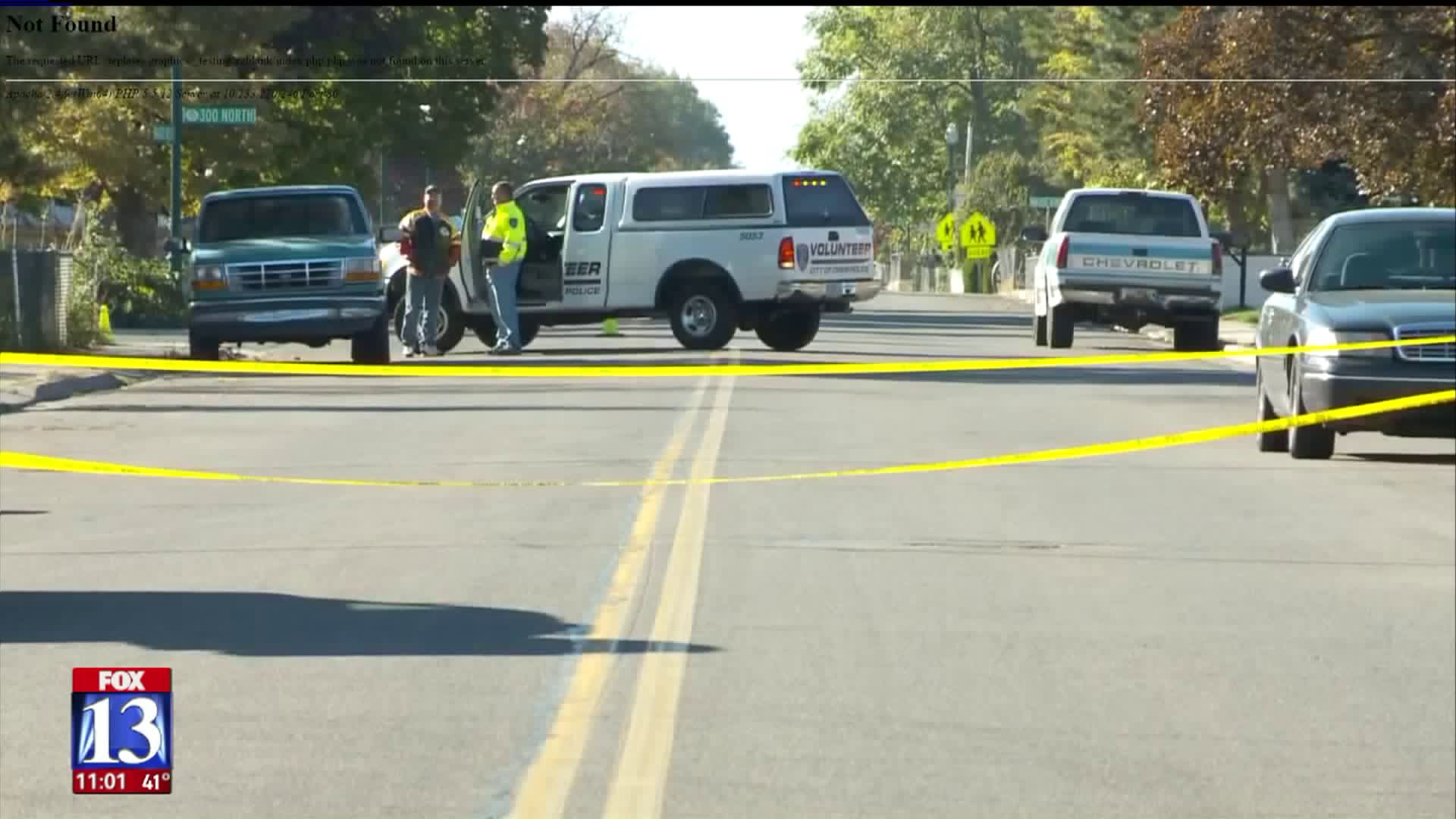 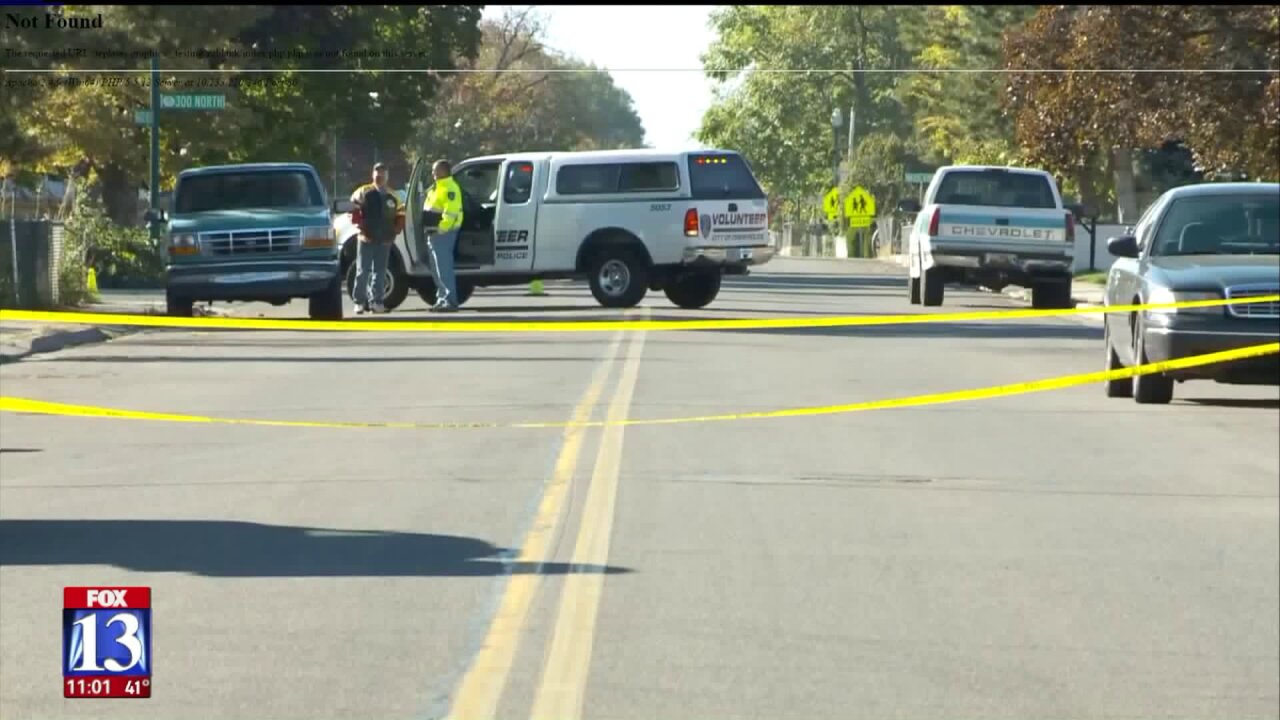 OREM, Utah -- Police have identified a man who was shot and killed by a homeowner who found the man inside his garage Monday morning.

Police said Wednesday afternoon that the man who died after being injured in Monday morning's shooting is 49-year-old Marcos Rosales.

Police at the scene said things began shortly before 7 a.m. Monday when a man found someone rummaging through his detached garage at a residence near 400 North and 800 West.

"He walked back into his house, got his handgun, came back out " Lt. Craig Martinez of Orem Police said of the homeowner. "There was a confrontation between he and the suspect, at which time there was several shots fired—a few of them hitting the suspect in the abdomen."

No further details about that confrontation were immediately available.

Medics responded and performed CPR on Rosales before he  was taken to a hospital in extremely critical condition, where he later died.

Police said Rosales is from Orem and is not someone they are familiar with from a criminal history standpoint.

"It was like something I’d hear in a movie," said James Hopkins, who lives nearby. "Things like this can happen anywhere… but it still makes you wonder, makes you nervous, makes you think."

Martinez said Rosales should not have had access to the garage and they are investigating to determine why he was inside the structure.

The homeowner, his wife and children were not injured, but Martinez said the man who pulled the trigger was shaken up by the incident.

"He’s obviously distraught," Martinez said. "This isn’t an easy thing for anyone to have to go through."