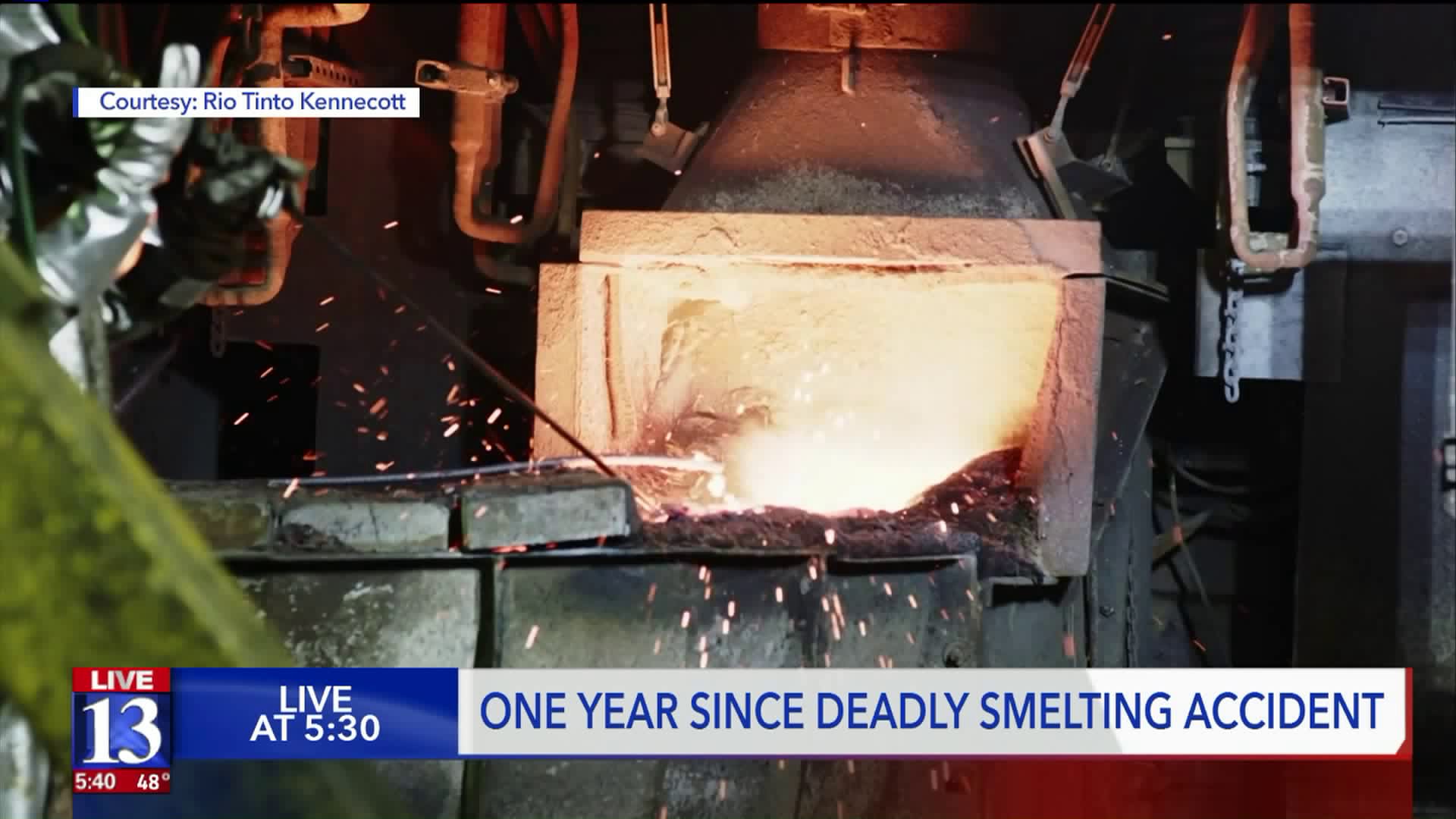 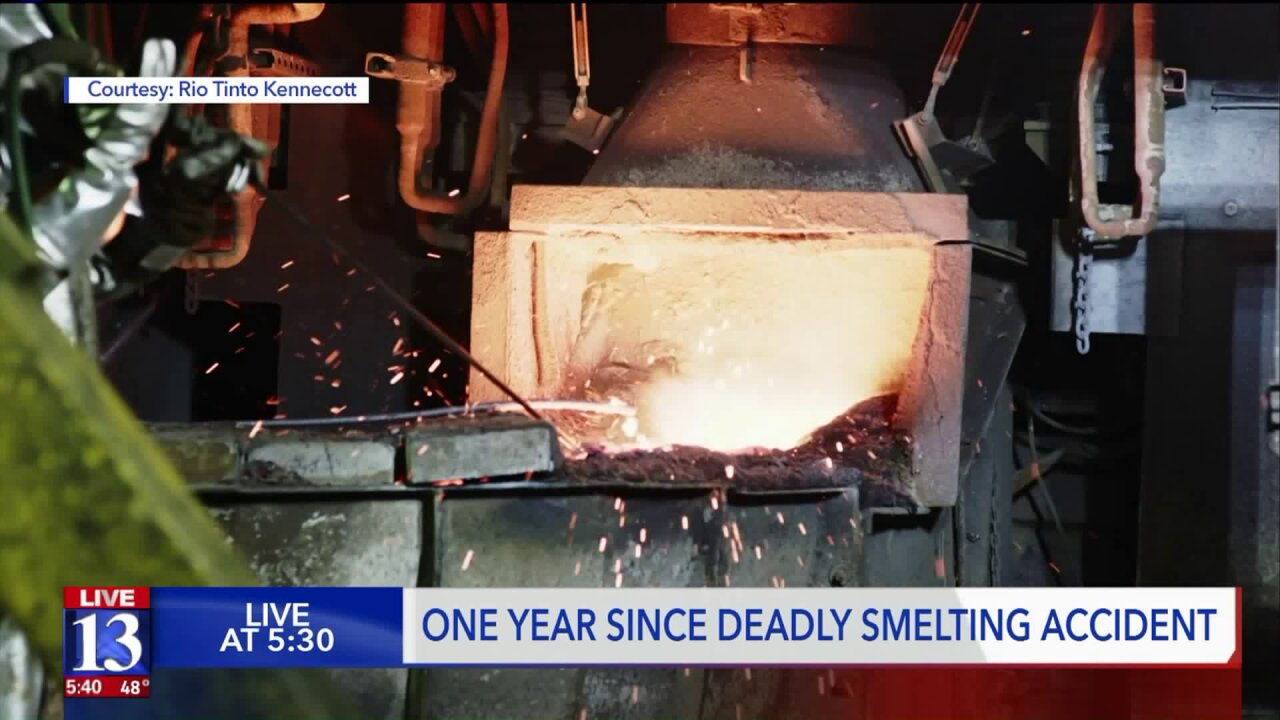 MAGNA, Utah — One year ago, a Rio Tinto Kennecott employee lost his life after being exposed to toxic gases at the copper processing facility.

Albert Lozano, 64, was inside the smelter where copper is purified. Lozano was exposed to sulfur dioxide (SO2) and he was rushed to a nearby hospital, where he died days later.

“It made a very big impact on us,” said Ryan Walton, Kennecott's hot metals operation manager. “Typically tasks that would be done in an area with lots of SO2 gas use what’s called a purifying air respirator.”

Rio Tinto Kennecott has made working conditions safer by installing an air respirator and allowing employees to work with the furnace off while completing some tasks.

“That’s enough copper to supply 6,000 average-sized homes with all of the electrical needs required of those homes,” said Bennett.

In the future, Watson said he hopes Kennecott can recycle the copper used in electronics.