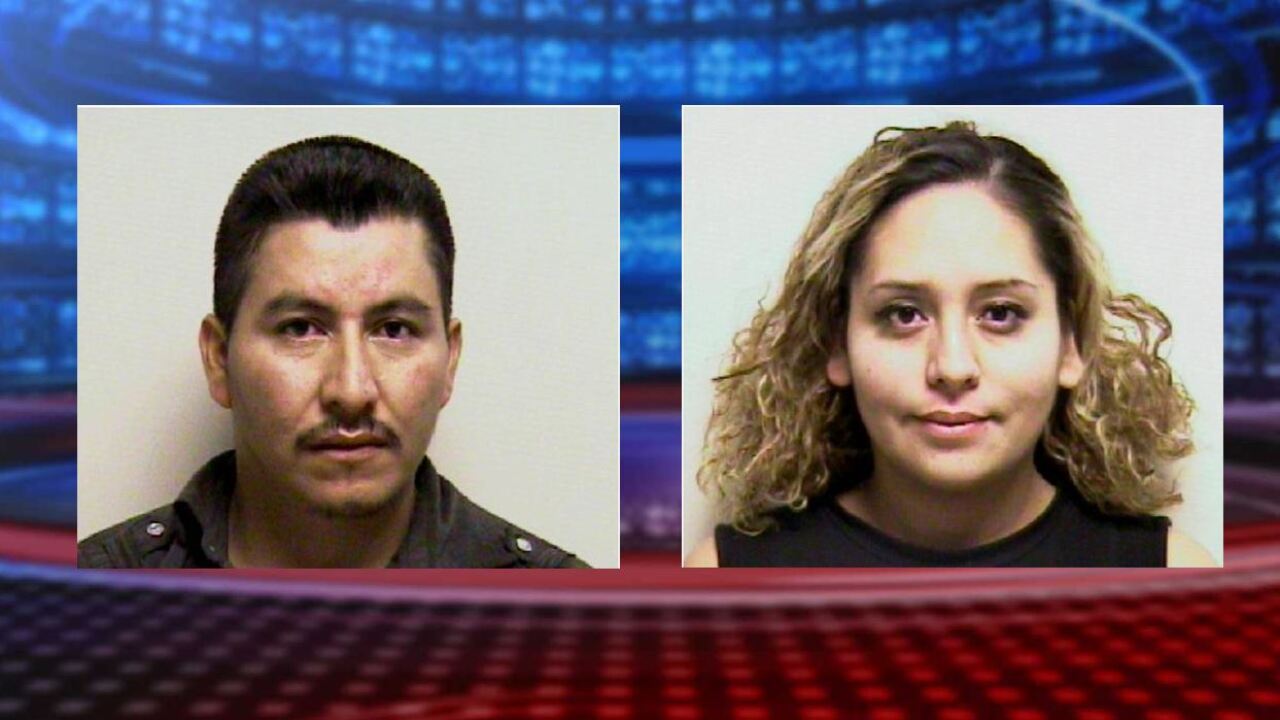 SPRINGVILLE, Utah — Two suspects were arrested in Springville Saturday after police say they found 10.4 pounds of heroin inside the trunk of their vehicle.

According to a probable cause statement released by the Utah County Sheriff’s Office, at around 8:17 p.m. Saturday, an officer observed a white Volkswagen Jetta with Utah license plates crossing over fog lines and failing to use a turn signal for two seconds before changing lanes.

During the search of the vehicle, officers said they found a “large amount of a brown substance” inside, which was later identified as heroin. The total value of heroin found in the car was 10.4 pounds which the probable cause statement said has a street value of $474,000.

After being transferred to Utah County Jail, Ibanez-Melendrez told police that he had no knowledge of the heroin, the probable cause statement said, but he said he was approached by a man in Mesquite, Nevada, who asked him to transfer car parts to Utah for $200. When asked where the $200 was,  Ibanez-Melendrez told police he had spent it in Vegas, the probable cause statement said.

“When asked where he was supposed to deliver the car parts he stated Jose got Jorge’s phone number and stated he would call him and let him know where to deliver them,” the probable cause statement said.

During the interview, Ibanez-Melendrez said that Castillo had no knowledge of the heroin, police said. Castillo told police the same thing when she was interviewed, saying that Ibanez-Melendrez asked her to go on a trip with him, saying she would get paid when the two returned to Utah.