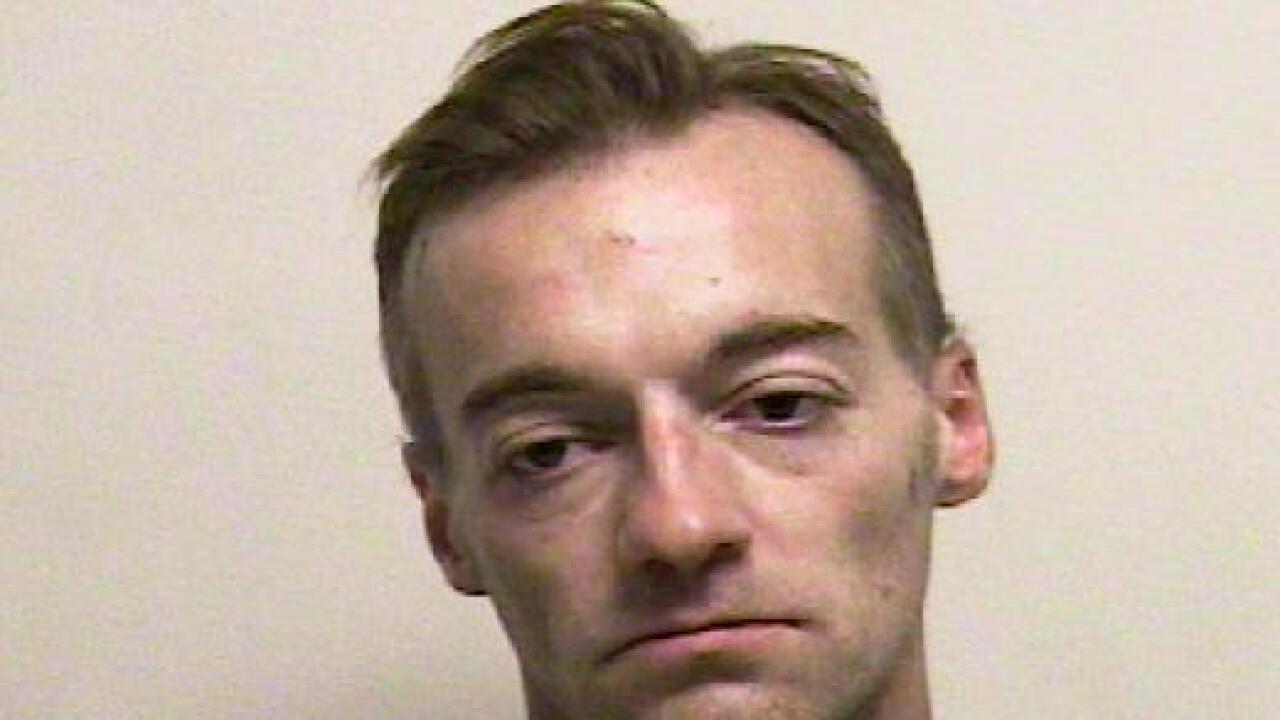 UTAH COUNTY, Utah — A Provo man was arrested and charged after police said he stole multiple high-value items from multiple locations over the course of a day.

According to a probable cause statement released by the Utah County Jail, Gregory Johnson, 38, was caught on camera stealing multiple items on Wednesday from several different businesses.

Johnson allegedly stole a tablet worth around $1,500, two cell phones and a t-shirt and keys from a custodial employee at Sykes Enterprises in Provo.

Sherrif’s officials said they were able to identify Johnson via surveillance footage from the businesses he stole from. He was located two days later, on Friday.

The probable cause statement said that at the time of his arrest, Johnson had one of the stolen cell phones on his person in a backpack. An altered Utah temporary ID was also located in the backpack, the statement said.

He was booked into the Utah County Jail for the above charges.