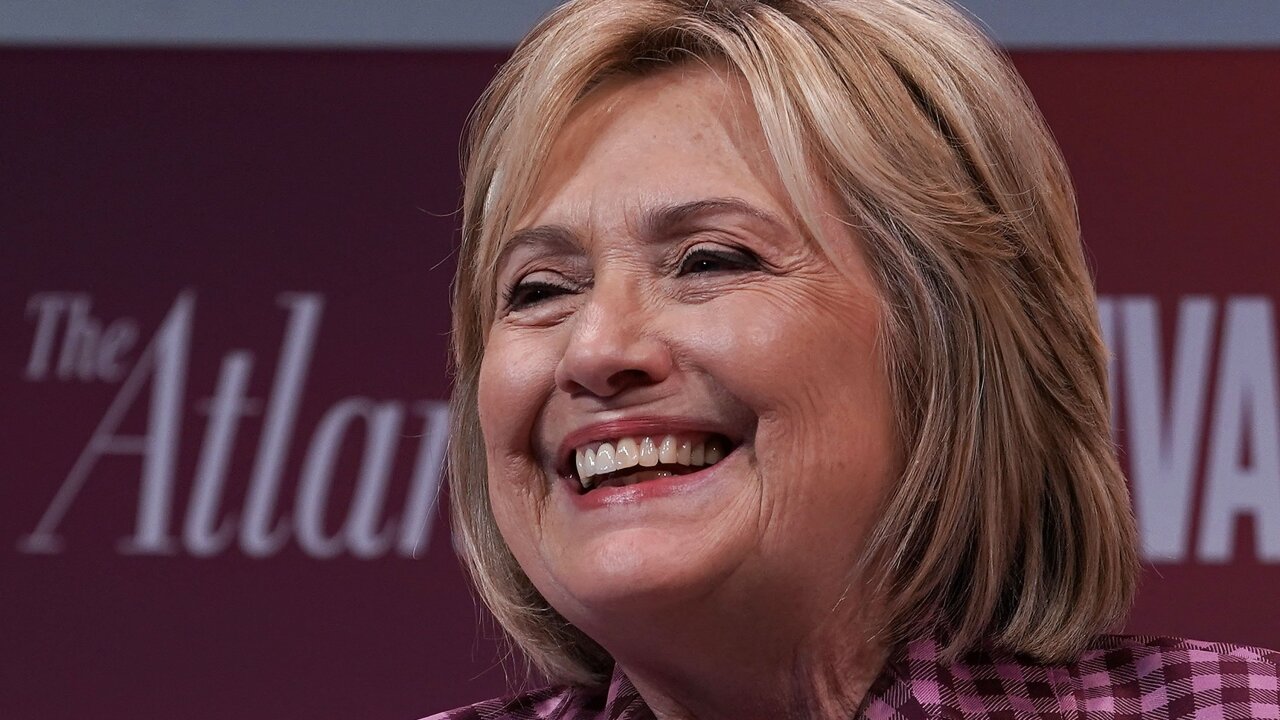 Former Secretary of State Hillary Clinton’s security clearance was withdrawn in August at her request, the State Department confirmed in a letter to Senate Judiciary Chairman Chuck Grassley, which his office released to the public Friday.

(CNN) — Former Secretary of State Hillary Clinton’s security clearance was withdrawn in August at her request, the State Department confirmed in a letter to Senate Judiciary Chairman Chuck Grassley, which his office released to the public Friday.

In the op-ed, published in August, McRaven defended the former spy chief as “one of the finest public servants I have ever known,” and volunteered to have his own security clearance revoked in an act of solidarity.

“Secretary Clinton has great respect for Admiral McRaven,” her spokesperson, Nick Merrill, tweeted Friday. “She read this message & decided to take the step of voluntarily withdrawing her security clearance, which she maintained after leaving her post as Secretary of State to write her book, customary for former Secretaries.”

Clinton’s attorney, David E. Kendall, submitted a letter to the State Department on August 30 that reads, “(Clinton) has no desire to have her clearance become part of an unprecedented partisan controversy over the clearance process, for the reasons eloquently stated by Admiral William McRaven. Accordingly, she requests that you withdraw her clearance immediately.”

Her spokesperson tweeted, “She did this quietly so as to not allow Trump to use our national security for partisan purposes yet again. Because that’s what was in the best interest of the country.”

The security clearances for five others, including Clinton’s longtime aide Cheryl Mills, were also revoked in September, according to the letter from the State Department to Grassley. Mills was the only one identified in the letter, and the five were described as designated “researchers.” The letter does not state why the clearances were revoked.

The letter to Grassley was written by State Department’s acting assistant secretary of legislative affairs, Charles S. Faulkner, and dated September 21. Grassley’s office made the letter public October 12 following consultation with the State Department, his office said in a statement.

In March of 2017, Grassley had asked for an update on the review of security clearances for Clinton and her top aides.