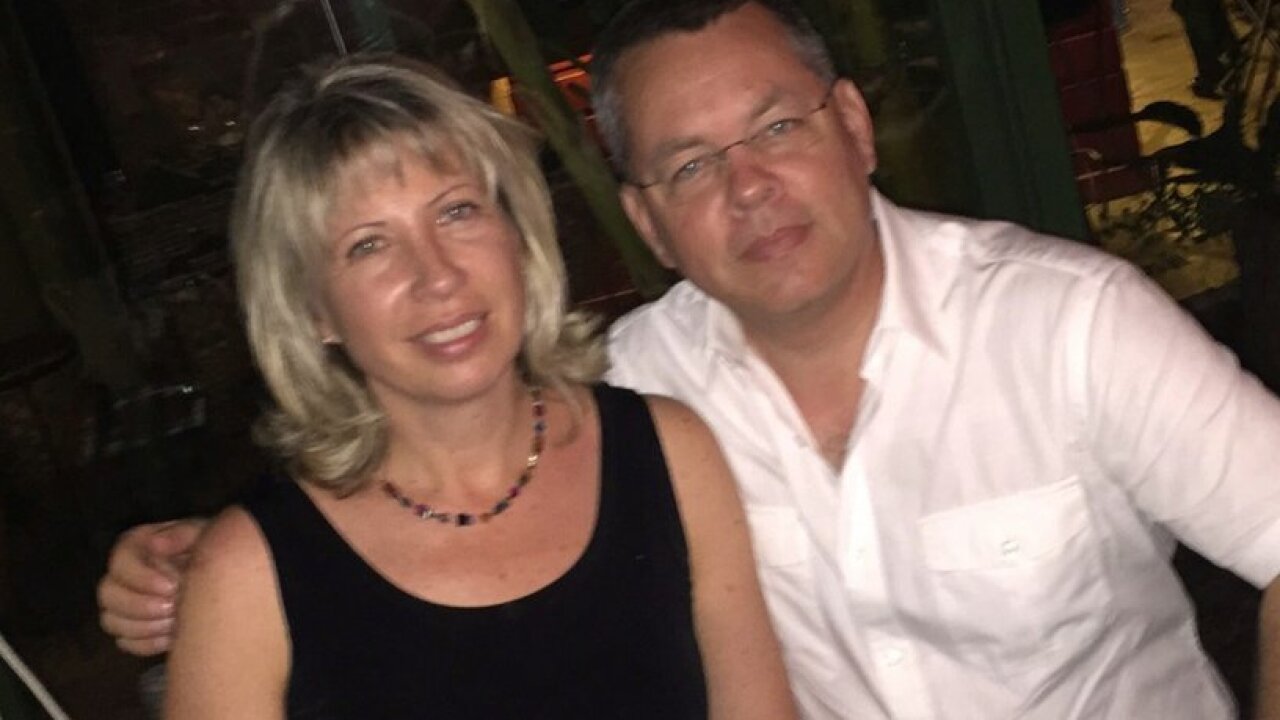 A Turkish court has freed US pastor Andrew Brunson two years after he was detained, charged with helping to plot a coup against President Recep Tayyip Erdogan.

The court sentenced Brunson to three years and one month in prison, but chose to release him based on his time already served. Prosecutors said on Friday they were seeking a 10-year jail term.

The case has been at the center of deteriorating relations between Turkey and the United States, heightened by President Donald Trump’s defense of Brunson as his administration elevated religious freedom as a cause.

Turkey detained Brunson in October 2016 in the aftermath of a failed military coup. He was moved from jail to house arrest at his home in the city of Izmir in July, in what was seen as a potential step toward his release.

Before the verdict, Brunson was able to meet his wife in the courthouse, where they held hands and talked about the possible outcome.

“I am and innocent man. I love Jesus. I love Turkey,” said Brunson, wearing a dark suit and red tie.

Brunson, a native of North Carolina, worked as an evangelical Presbyterian pastor at the Izmir Resurrection Church.

He has lived in Turkey for more than 23 years with his wife and three children, according to the American Center for Law and Justice, which had advocated for his release.