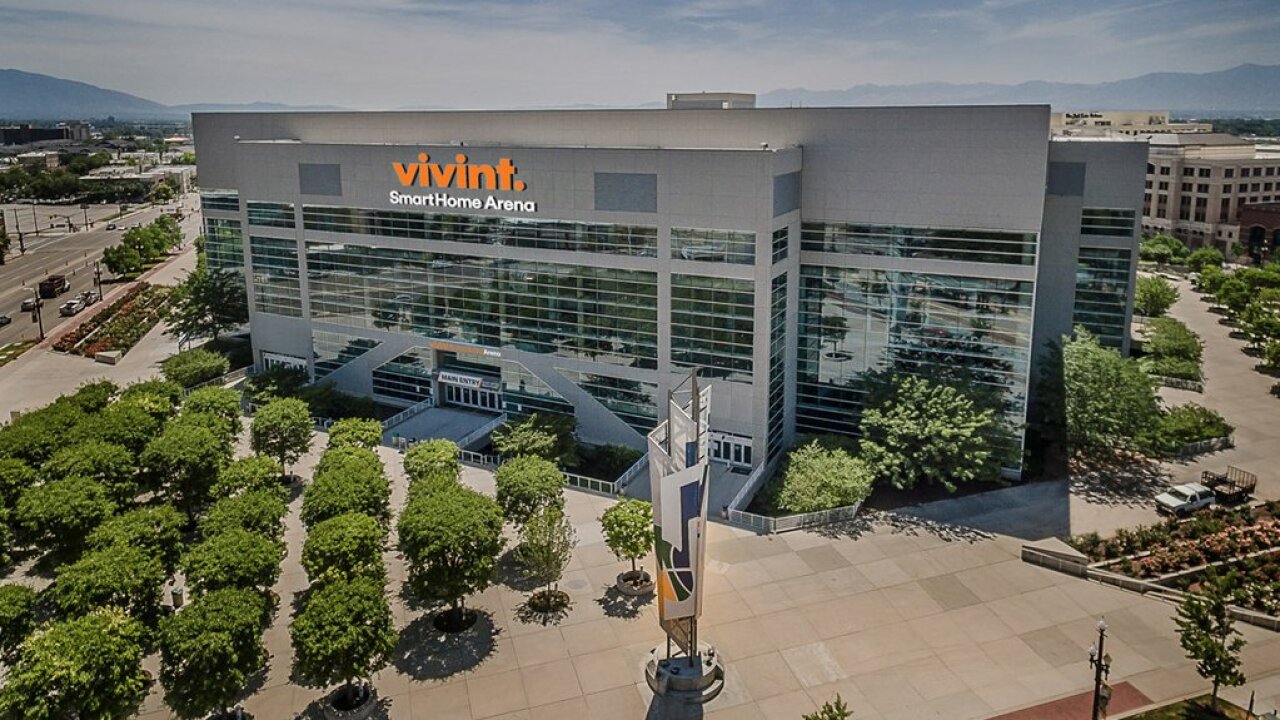 The pizza chain will also be the presenting sponsor of the “Jazz Win…You Win” promotion, which will also include 11 Bees games as well as Stars games and NBA 2K Jazz Gaming events. The details of the promotion for each sport will be announced later.

The arena and ball park host more than two million people combined each year for Jazz and Bees games, as well as concerts and other shows, according to the press release.

“Little Caesars is a tremendous partner because of the quality of its pizza products and the innovation it has brought to the industry to best serve its customers,” said Chris Baum, executive vice president of sales and marketing for LHM Sports and Entertainment. “The Jazz have had an affiliation with the Sizzling Platter ownership group for more than 15 years and we are excited to have Little Caesars as part of our food experience.”

Little Caesars has 55 locations across the Wasatch Front in Utah, which are run by the Sizzling Platter ownership group.