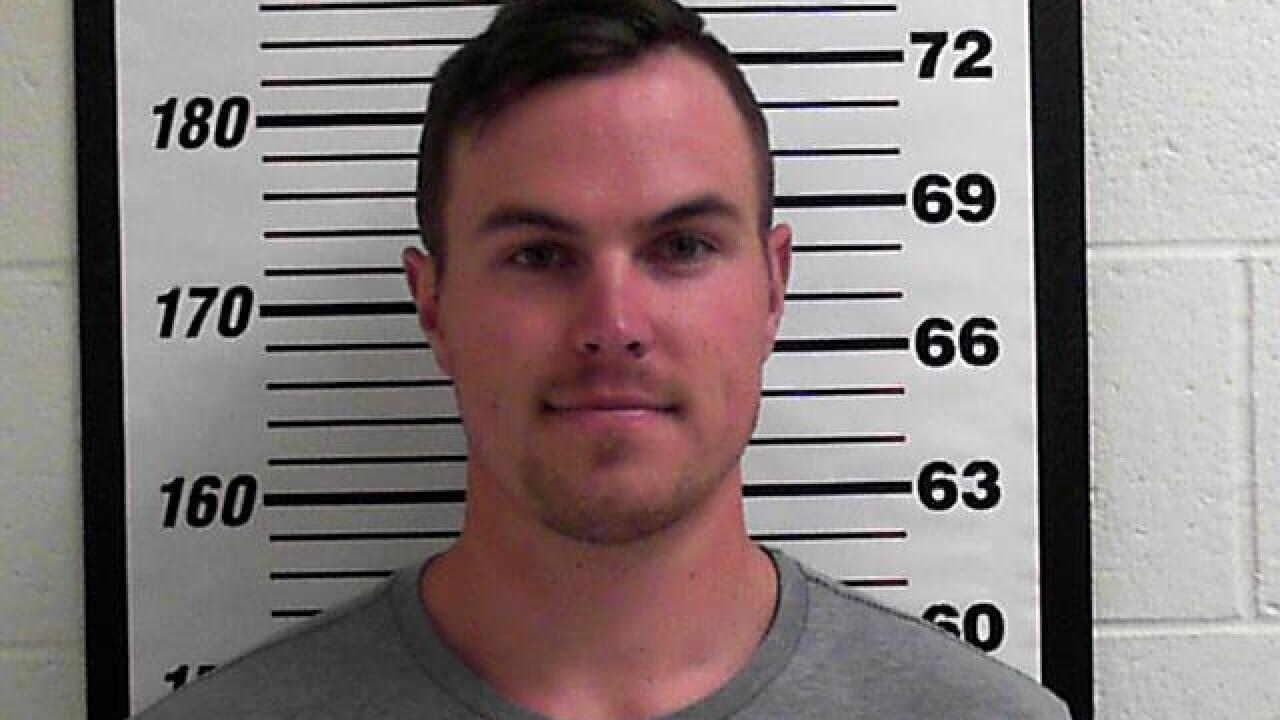 LAYTON, Utah — A Weber County man was charged Wednesday for numerous felonies after allegedly engaging in sexually explicit acts with a 17-year-old girl, and sending numerous explicit images to another.

According to a probable cause statement released by the Layton Police Department, a 17-year-old girl reported that she and Tanner Clark, 25, who was employed at Valley View Golf Course in Layton, had engaged in sexually explicit activity with her on four occasions in May and June.

Police said the victim reported she had sent Clark sexually explicit images and had also received images from him via social media apps.

An additional 17-year-old girl also stated that Clark had sent her 15-20 images of himself “completely naked” in May, the probable cause said.