Logan man accused of assaulting woman he matched on Tinder, police say there may be more victims 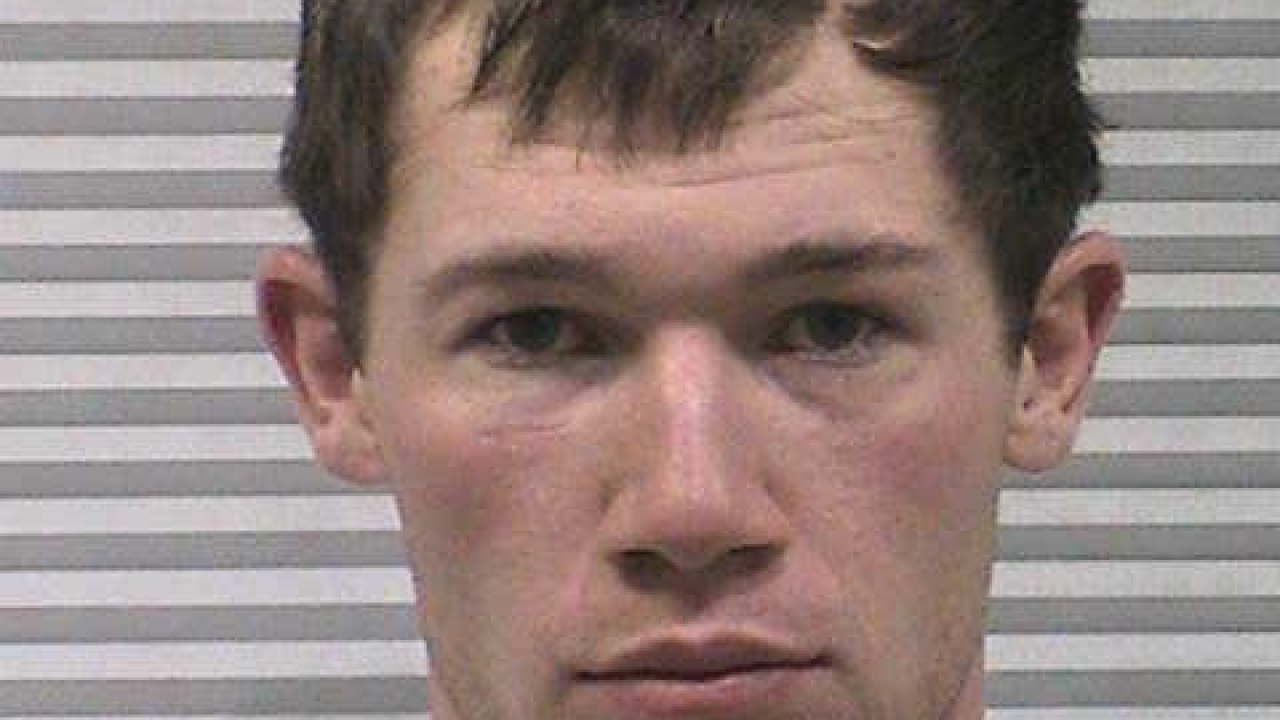 LOGAN, Utah -- A Logan man has been arrested on charges that include rape and kidnapping after he allegedly assaulted a woman he invited to his home after matching on Tinder.

Capt. Tyson Budge of the Logan City Police Department said they are investigating at least two other similar cases against the man and there may be other potential victims out there.

According to a statement of probable cause, the charges above stem from an incident that occurred September 22 after Martin allegedly assaulted a woman he invited to his home after matching with her on Tinder.

The woman told police she had never consumed alcohol before that night but was pressured to drink a shot of whiskey upon arriving. She also said the man gave her a drink he told her was sweet tea but actually contained alcohol, and she said she felt far more intoxicated "than the shot of whiskey and a small drink of the sweet tea would cause."

The woman said the man took her to his bedroom and began undressing her, despite her telling him to stop and that she did not want to have sex. She said she fought as Martin continued to assault her but froze in fear after he showed her a strap and threatened to tie her down if she didn't stop resisting.

After the alleged assault the woman texted a male friend for help, and she told police that around the same time Martin took her phone and hung up on a call from one of her other friends.

Police say evidence secured at a hospital as well as evidence collected at Martin's residence corroborated the details of the victim's account, as did the statements of the two friends she contacted by phone and by text that night.

Police also say they listened in on a call between Martin and the woman, during which Martin said he couldn't remember the incident but then contradicted himself by mentioning details from the alleged attack.

Police also located marijuana, a shotgun and a high-powered rifle in the man's bedroom.