Utah water outlook promising with recent storms, but it’s unclear if winter will be wet or dry 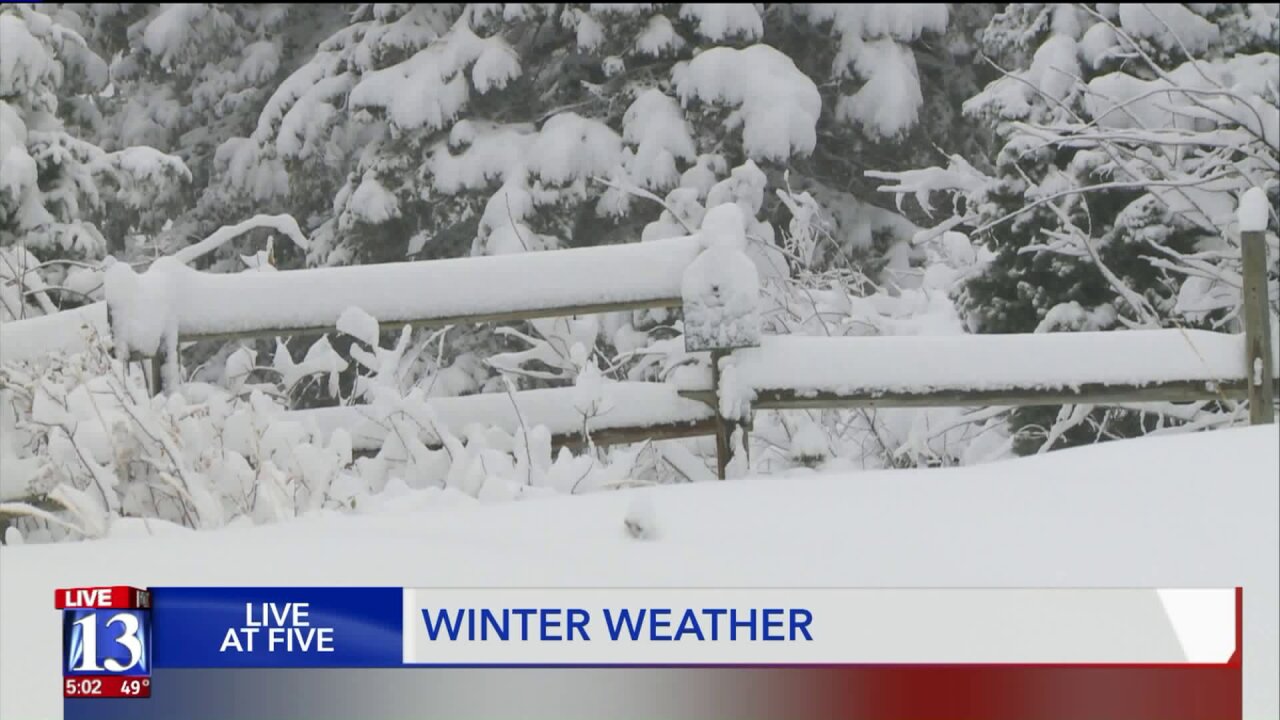 PARK CITY – With 10 days into a new water year, are the recent storms helping with our snowpack?

According to McInerney, we’re already at 300% precipitation for what is typically expected this early on.

“This is following an abnormally hot, dry Summer so we’ll take what we can get at this point. September was also really hot. It’s a change. It’s a pattern shift. Now the question is, is this going to last?” he said.

McInerney says there’s really no correlation between these early storms and a big winter. Forecasters look at how much precipitation they get in the fall months to saturate the soil, so more water makes it to streams during spring runoff.

“Then you want to accumulate as much snow as possible. And then you go into the spring months and if you can have a cold, wet spring and then melt it off all at once late in the spring that’s your best scenario.”

Precipitation, snowpack and runoff periods all hit record lows this last year. Coupled with a hot, dry summer, that spells trouble for reservoirs.

Of course, if this current weather pattern lasts, McInerney said things could change. But with no big storms in the forecast, and no guarantee Utah will benefit from El Nino or La Nina we’ll have to wait and see.

“We can say most likely it’s going to be warmer than normal and you’re gonna see storms that are quite intense for brief periods of time.”

For a better indication of what’s in store this winter, McInerney said they’ll re-evaluate water totals in the next 2-3 weeks.