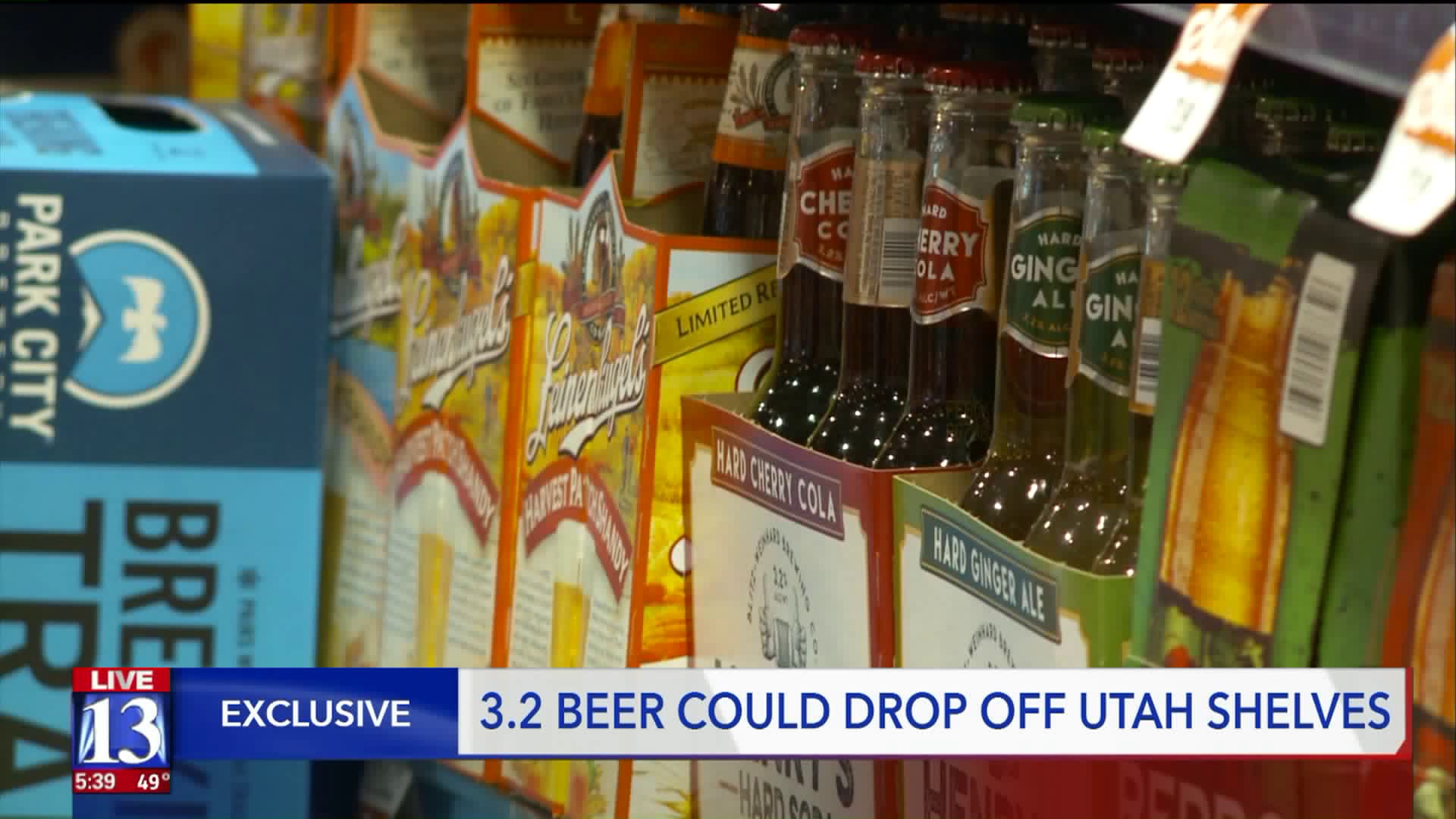 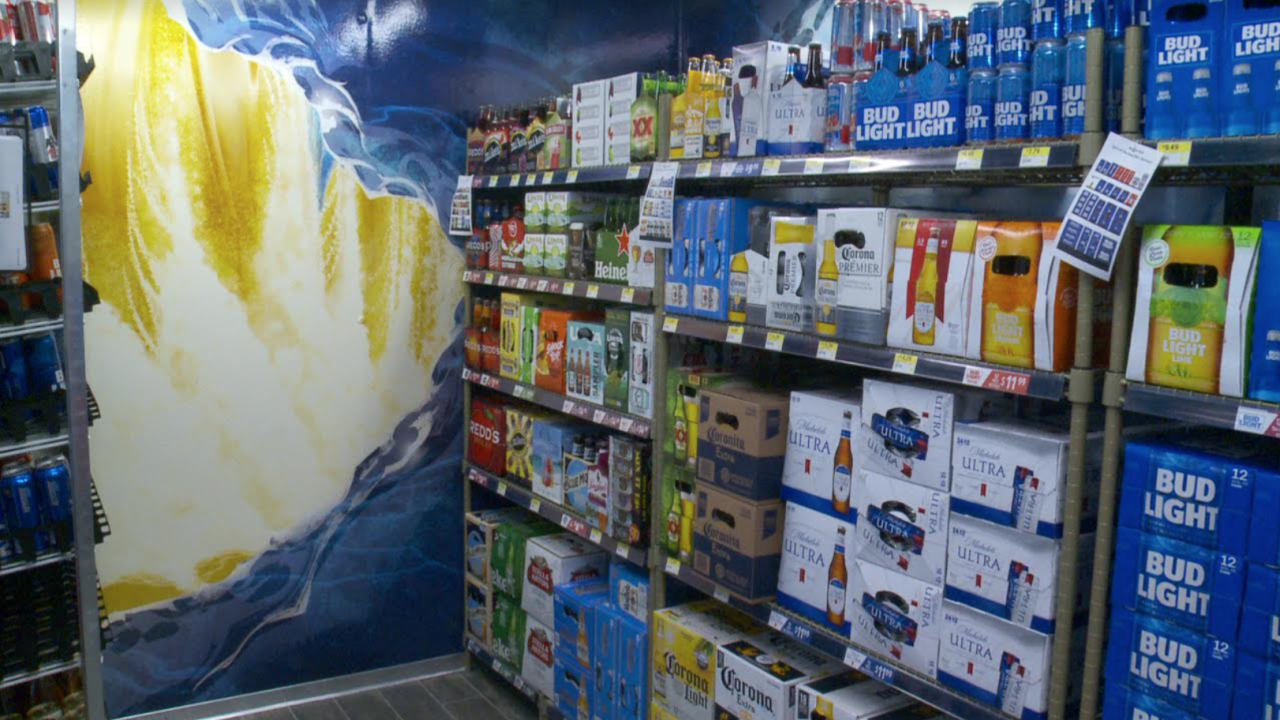 SALT LAKE CITY — Retailers in Utah are worried that some big name brands of beer could start disappearing from store shelves over the next month or so.

As of October 1, Oklahoma has ditched 3.2 beer.

Beer on display inside a "beer cave" inside a Maverik convenience store in Riverton. (Image by Pete Deluca, FOX 13 News)

Next year, Kansas and Colorado will move toward selling heavier brews, leaving Utah as one of the last remaining states to sell 3.2 percent alcohol by weight beer.

"Once the changes take effect, Utah will be the largest consumer of 3.2% ABW beer, and 3.2% ABW beer will make up only 0.5% of the entire beer sales in the United States," said a letter sent by Anheuser-Busch to Utah beer wholesalers and first reported on by FOX 13 last year.

Davis said national brewers like Anheuser-Busch have indicated to Utah retailers they will begin producing less of the product, which will affect what consumers see on store shelves. Davis told FOX 13 it could be as much as a 40 percent drop in product.

"Your favorite brand may disappear altogether," he said. "Or it may go to being available in both a six pack, a 24-pack and a 36-pack and now it's only available in a 24-pack."

Utah's Department of Alcoholic Beverage Control has said it cannot handle an increased customer load if 3.2 beer starts disappearing. Kate Bradshaw, who is heading up the newly formed Utah Alcohol Coalition to lobby for businesses on the issue, also raised concerns that sending people to state-run liquor stores could prompt people to buy even stronger spirits and creating a bigger public safety concern.

Beer on display inside a "beer cave" inside a Maverik convenience store in Riverton. (Image by Pete Deluca, FOX 13 News)

Bradshaw said they are starting to have discussions with members of the Utah State Legislature about changing the legal definition of beer, allowing a slightly higher alcohol by weight to be sold in grocery and convenience stores so consumers don't lose too much access to their preferred brands.

"Some of them wanted to take a wait and see approach," she said. "It leaves them less time to react to the changes in the market, but they still have time to do so."

In the past, lawmakers tasked with liquor legislation have told FOX 13 they preferred to see if breweries really do carry out threats to drop product from store shelves or if local breweries can fill the void. Bradshaw said she has been educating lawmakers about beer and what allowing a heavier brew to be sold would mean (a majority of the Utah State Legislature are members of the LDS Church and do not drink).

Davis said if consumers start seeing their favorite brands disappear from grocery store coolers or a convenience store beer cave, they should contact their elected representatives so they understand the direct impact. He also said if the legislature was unable to address the issue in 2019, retailers may consider a citizen ballot initiative.

"If that's the direction we feel like we have to go, then the whole gamut will be open at that point," he told FOX 13. "We'll be looking at beer, alcohol content. We'll be looking at wine and other options that may be available."