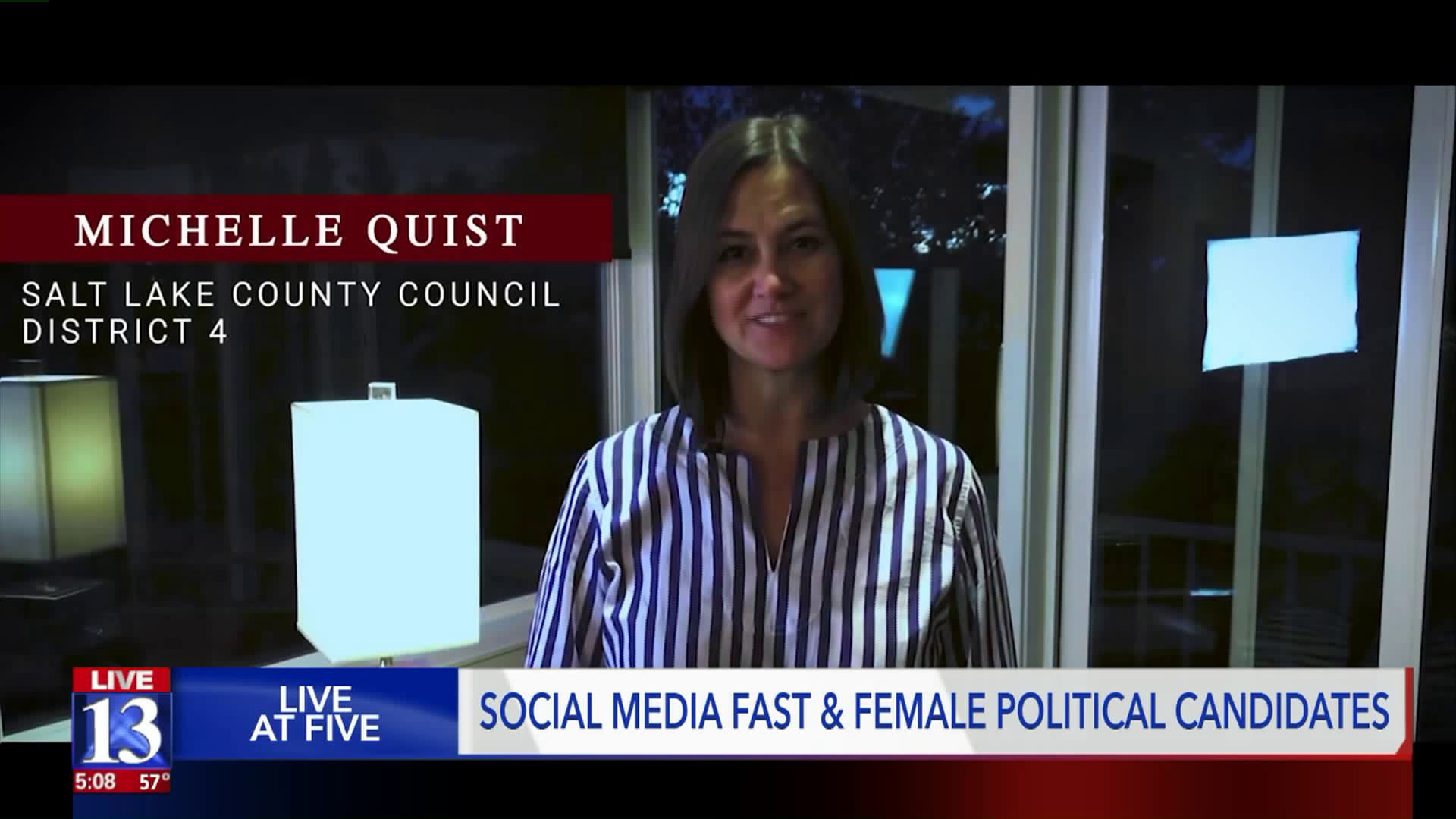 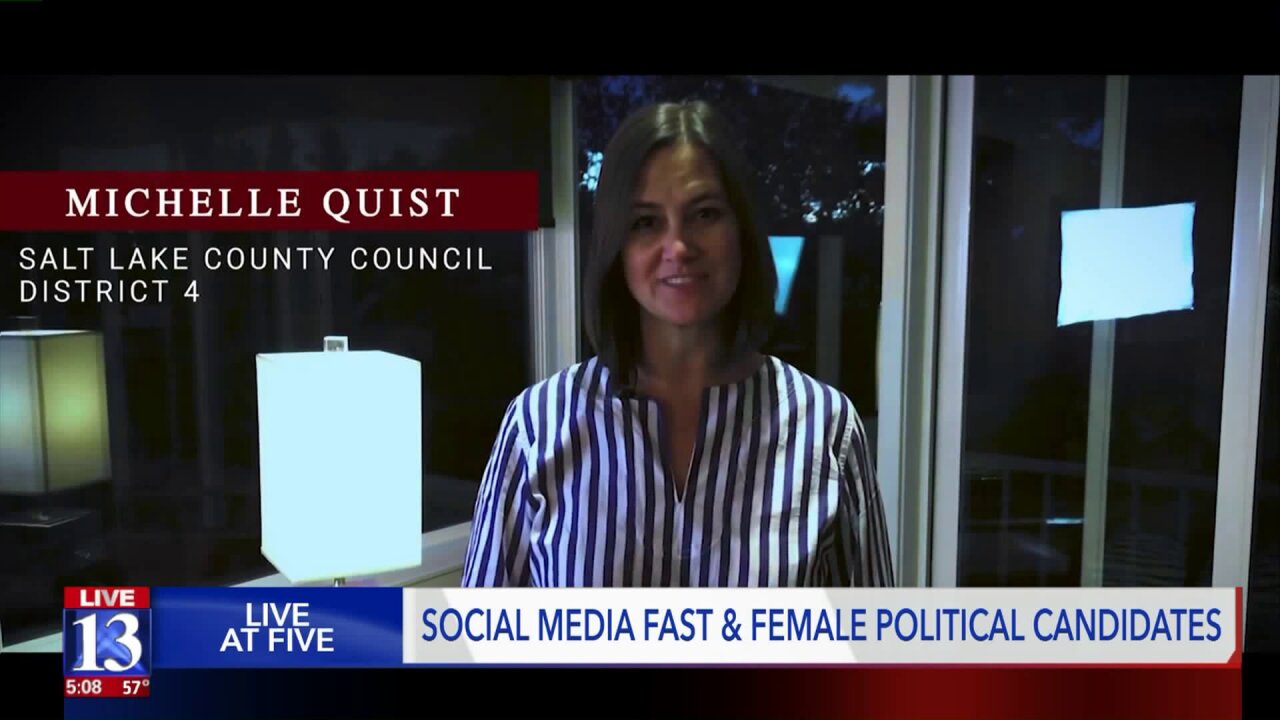 SALT LAKE CITY -- During General Conference last weekend, the President of the Church of Jesus Christ of Latter-day Saints challenged women to take a ten-day fast from social media.

Our partners at The Salt Lake Tribune spoke with female candidates running in next month's midterm election to see how they plan to balance the religious recommendation with their political objective.

“What do you notice after taking a break from the perspectives of the world that have been wounding your spirit,” said Nelson.

With just four weeks to go until the midterm elections, and on the same week that ballots are being mailed out, Taylor Stevens, a government reporter with the Salt Lake Tribune, says the request from President Nelson couldn't come at a worse time for faithful female candidates.

“In October, this is the time that candidates want to be ramping up their campaigning, not taking a week and a half off,” said Stevens.

She spoke with Michelle Quist, a Republican candidate for the Salt Lake County council.

“She said when she heard about the directive she panicked because social media has become such an important part of her campaign,” said Stevens.

Quist says she'll refrain from using social media for personal use but will continue to use it for campaigning purposes.

Other women candidates have been referring to the fact that President Nelson didn't specify a time frame for the ten-day fast, saying they'll participate after the election is over because if they're running against a male opponent, it puts them at an obvious disadvantage.

“Some of these women could also be running against women who are not LDS and not taking the 10 days off,” said Stevens.

Politicians aren't the only ones choosing to postpone the fast. There are some women voters who say this isn't the time to disconnect.

“The woman that we talked to in American Fork said that now is the time for women to raise their voices louder than ever, not to disengage from the political process,” said Stevens.

The Salt Lake Tribune did reach out to the church for comment but didn't hear back.

To read more about the response to the social media fast, check out Taylor Stevens' report in the Salt Lake Tribune here.