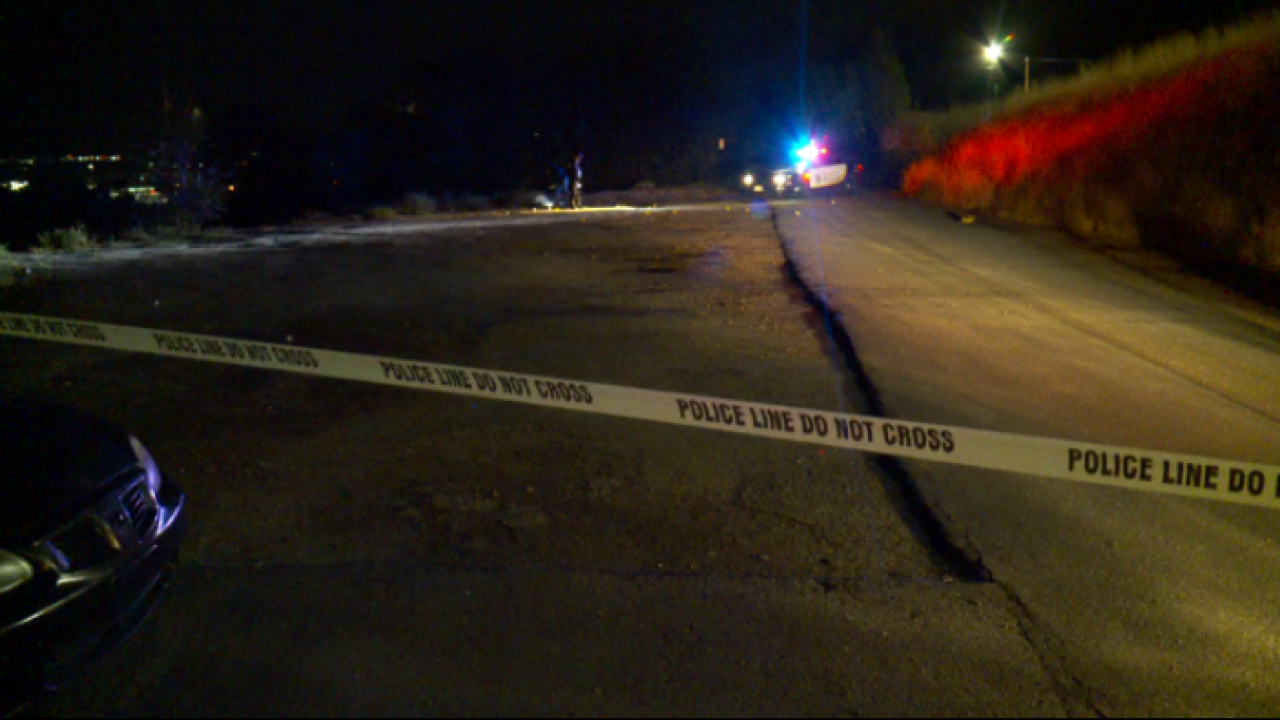 SALT LAKE CITY – A man is dead after being shot near the Utah State Capitol.

Police said they went to the scene to investigate but did not find anything except shell casings near 640 North Darwin Street in Salt Lake City.

About thirty minutes later police in Bountiful reported a patient with a gunshot wound that checked into Lakeview Hospital. Police believe the two reports are related. The patient later died from his injuries.

At this time police do not have anyone in custody but are continuing to investigate.