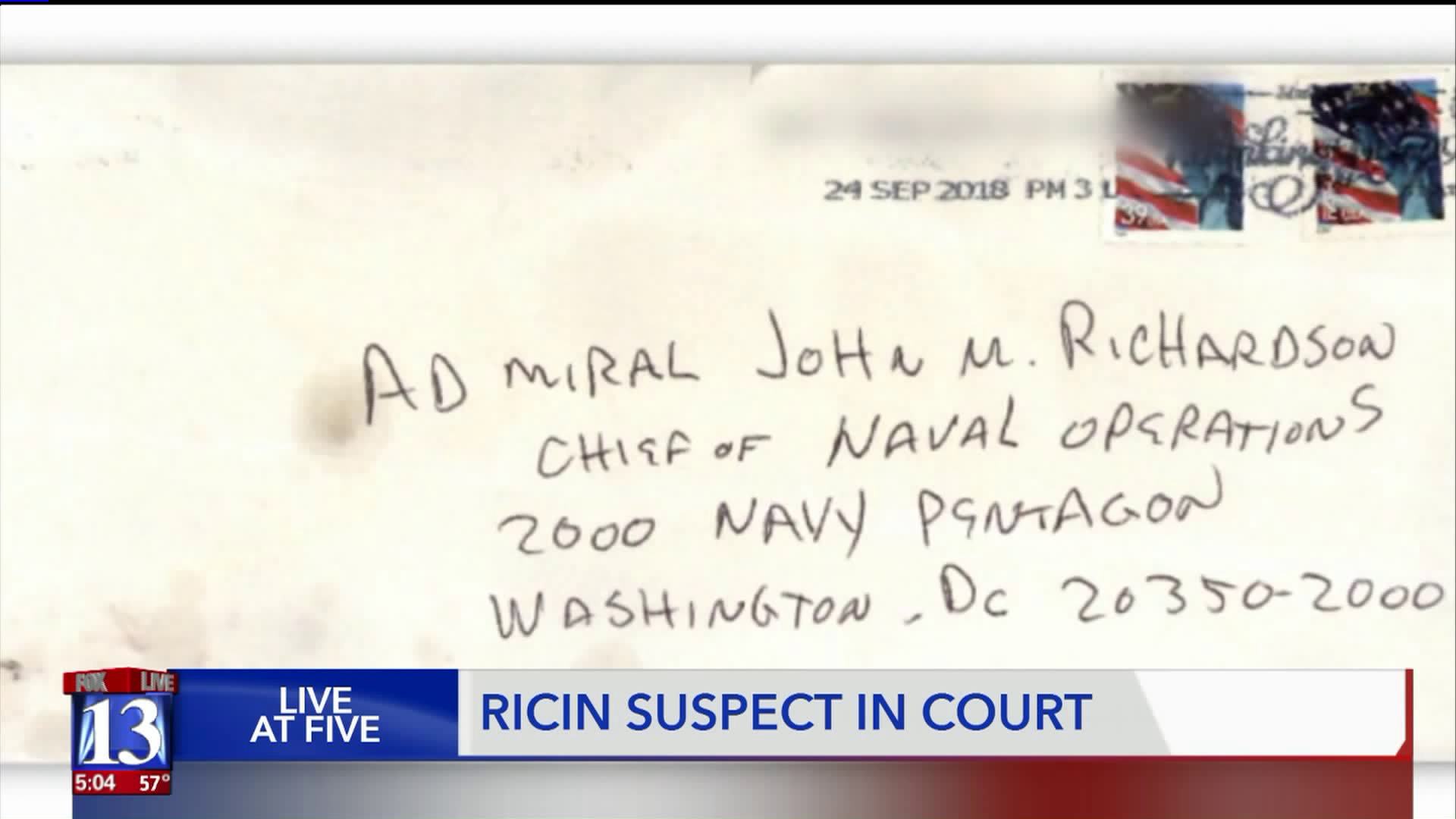 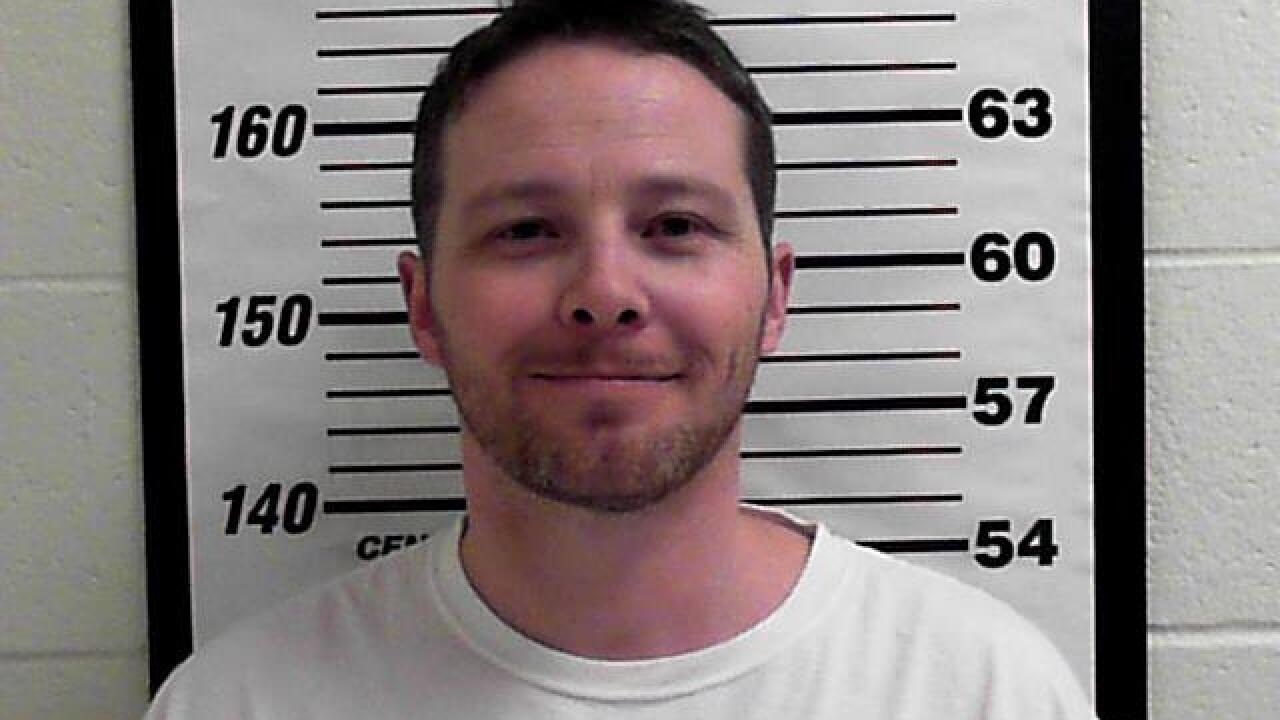 SALT LAKE CITY -- A Logan man accused of mailing ricin to President Trump and others appeared in federal court.

William Clyde Allen III was formally charged with threatening to use a biological toxin as a weapon and mailing threatening communications. During a brief appearance before U.S. District Court Magistrate Judge Dustin Pead, Allen was appointed a public defense attorney to represent him.

When it became clear he would remain in jail pending an Oct. 15 detention hearing, Allen began crying.

"Your honor?" he asked. "It's about me helping my wife put on her shoes in the morning..."

Judge Pead noted Allen's wife has spina bifida and he has been a support to her.

"Yes, sir," he cried, adding: "I was looking forward to General Conference, but that's all right."

Allen's family, who was in the courtroom, left and declined to comment to reporters.

According to an affidavit filed by the FBI, Allen also told agents he mailed ricin to Attorney General Jeff Sessions, Queen Elizabeth, Russian President Vladimir Putin and the Secretary of the Air Force.

"When asked about the purpose of purchasing the castor beans, Allen III said he wanted to have them in case World War III broke out," the affidavit said. "Allen III elaborated and stated he could make them useful, to bear arms, and to defend our nation."

The FBI said Allen sent the ricin from envelopes with his return address in Logan. They had a note that read "Jack and the Missile Bean Stock Powder."

Federal agents said Allen previously had threatened President Obama if the CIA "did not stop infringing on his constitutional rights." That got an interview from the U.S. Secret Service. He also was previously accused of making a bomb threat to Lackland Air Force Base in Texas in 2017 and sending an email to Utah's Department of Public Safety titled "Multiple Imminent Radiation Attacks."

In court, federal prosecutors informed the judge they intended to seek a grand jury indictment. Judge Pead told Allen he would not take a plea until after that happened.

"When you're dealing with suspected ricin, this is nothing to trifle with," U.S. Attorney for Utah John Huber said outside of court. "To send those threats through the mail to these important people including the President of the United States of America, no laughing matter."