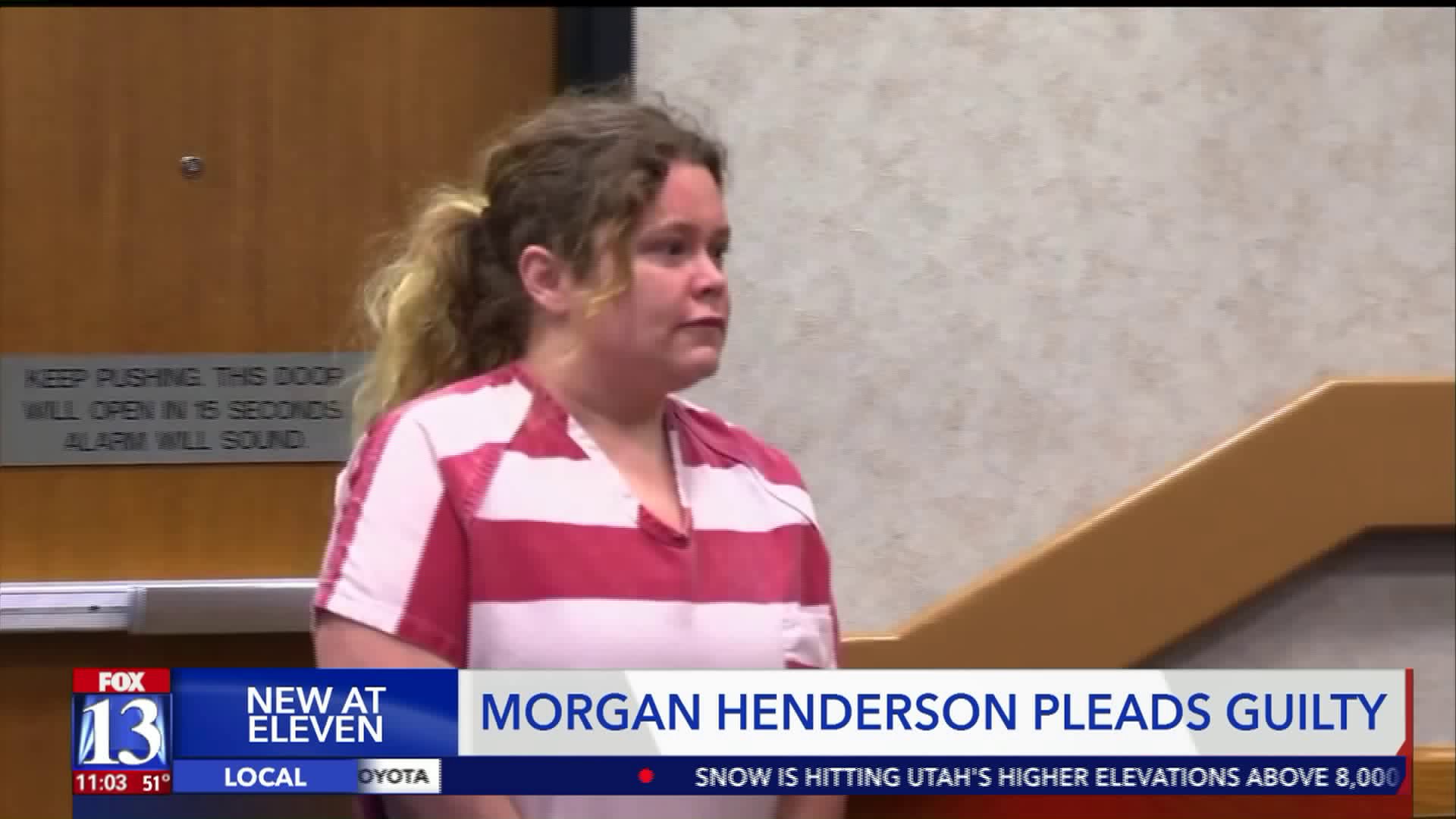 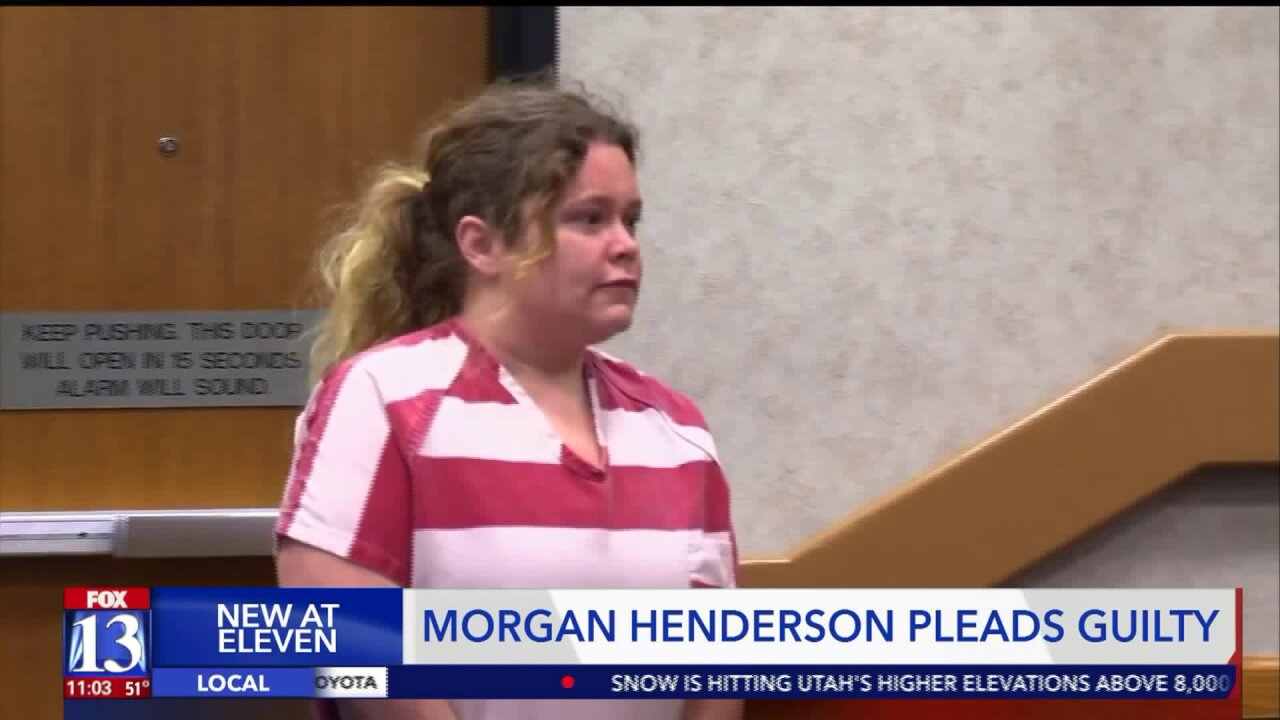 The teens were reported missing in late December and, according to charging documents, Baum was upset Riley and Breezy visited his girlfriend’s home.

Investigators said the ex-con allegedly kidnapped both teens, tied them up, gagged them with duct tape and then beat and stabbed both of them to death, before dumping their bodies down the mine shaft.

Henderson pleaded guilty to ten counts of obstructing justice at a preliminary hearing at Fourth District Court in Provo.

In exchange for no prison time and probation, Henderson will now testify against her former boyfriend who is the main suspect in the murders committed in late December of last year.

Powell and Otteson were friends with Henderson and they partied together sometimes, something Baum did not like.

He allegedly tied up the victims, slit their throat’s, then dumped the bodies down an abandoned mine shaft near Eureka, all in the presence of Henderson.

But when detectives asked her on several occasions what she knew about their disappearance, she repeatedly lied to them.

Investigators finally got enough information and evidence to locate and recover the bodies and charged Baum with the murders and Henderson with obstructing justice.

Today’s plea deal isn't the end of this case but family members realize it was important.

"It's just another step in the process of trying to get accomplished what we need to get done," Riley's dad, Bill Powell said. "So just go with the flow I guess."

"Obviously it was a decision we had all agreed upon knowing the purpose of it is to get to Jerrod," Breezy's aunt, Amanda Hunt said. "So it's not ideal, but it's the best for what we need and we need to get Jerrod and have resolution and get justice for the kids."

In exchange for her plea, Henderson will now testify against Baum.

If that all happens according to plan she will spend the next 2 1/2 years in jail followed by approximately 2 1/2 years of probation.

Baum's trial is expected to take place sometime next year.