Tooele couple, infant shot at by suspect while on family drive 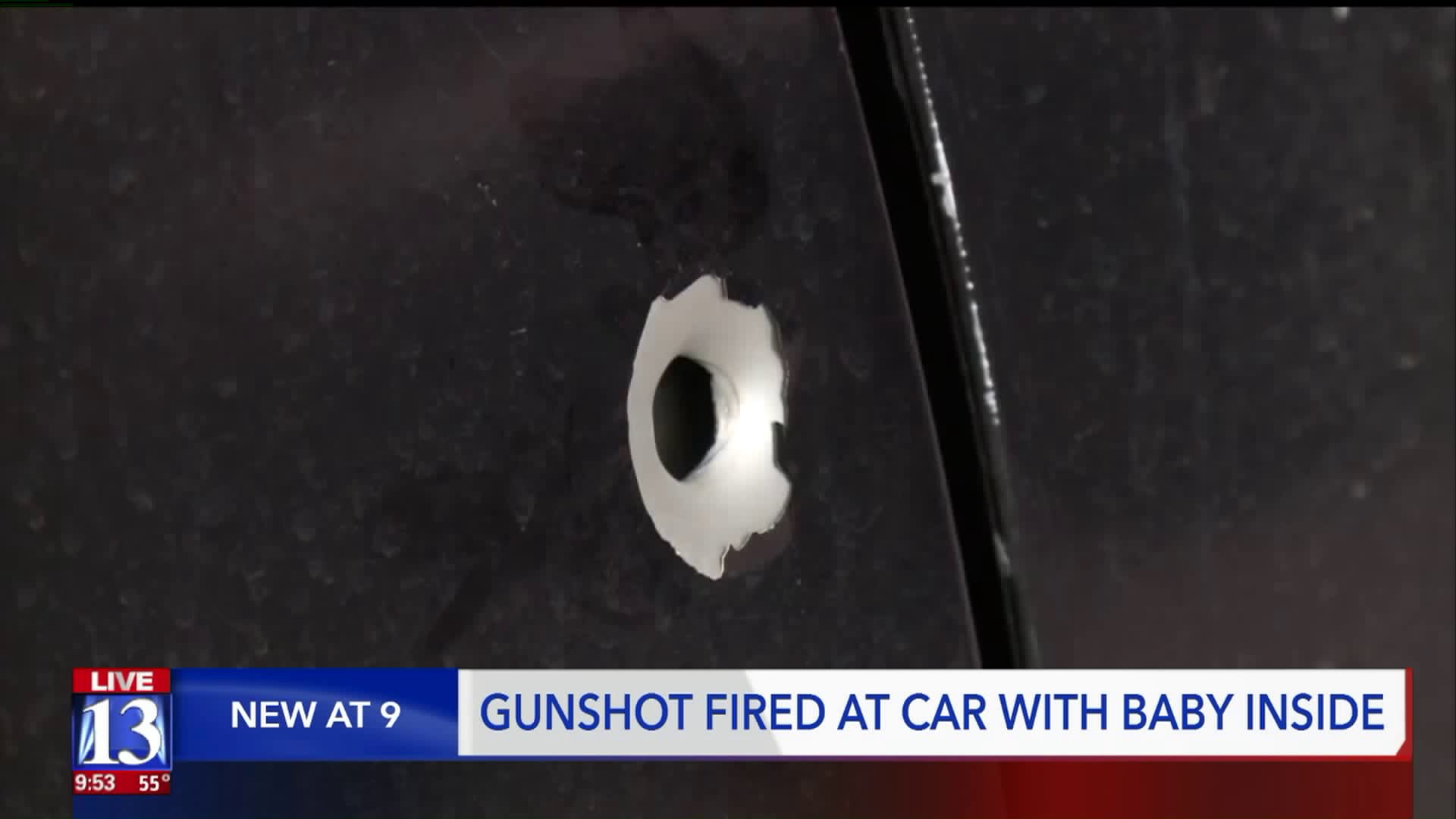 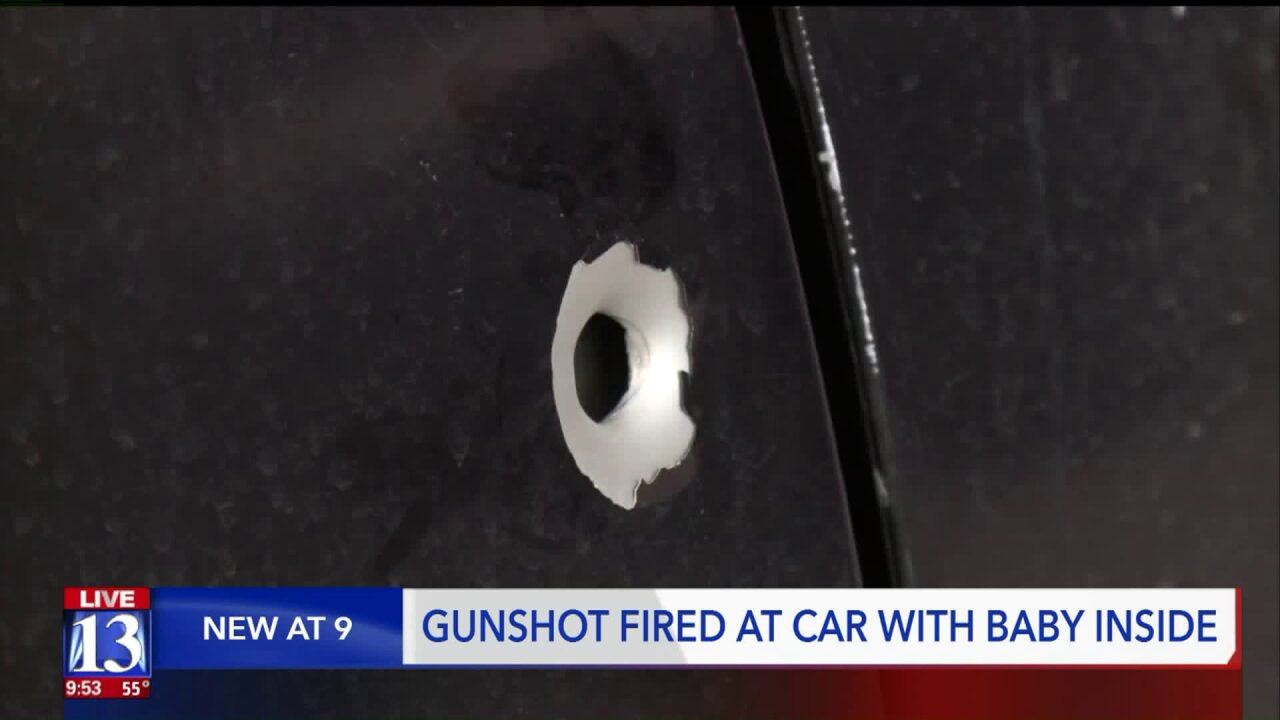 TOOELE, Utah -- A Tooele couple recounted a strange and scary incident, where they said a random person shot at them and their infant daughter as they drove down a road.

The Tooele County Sheriff's Office said they are investigating, and hope to track down the person responsible.

Delilah Steck and Jordan Perry said they went for a family drive with their 6-month old daughter, Isabella, on Wednesday up Middle Canyon.

Perry said at one point, he turned off the road and began to make a 3-point turn to start heading back down.

A car behind them also pulled off the road, and he said the car suddenly blocked them in.

"He just looked like upset," Perry said of the driver. "The passenger sat back."

He and Steck said the man pulled out a gun and pointed it their direction.

"We just saw the gun, and he just looked at us, they didn't say anything," Steck said.

The couple immediately began to drive away, but had to drive around the car to get back down the canyon. That's when they said the driver fired four shots at them. One round hit the passenger side back door, on the side where they said Isabella was strapped in her car seat.

"The hinge right there is the only thing that stopped it," Perry said, pointing to the bullet hole in his door.

After the couple took off, Steck said she called 911 and they drove straight home.

"I was taking my seat belt off going down the road, trying to get in the back, try to look at her," Steck said of Isabella. "I was like, make sure she didn't get hit."

Isabella is okay, though her parents are a little shaken up. The Tooele County Sheriff's Office said Thursday evening that officers tracked down and interviewed one witness who saw the suspect vehicle up the canyon on Wednesday.

Anyone with information is asked to call the Tooele County Sheriff's Office at 435-843-3336.