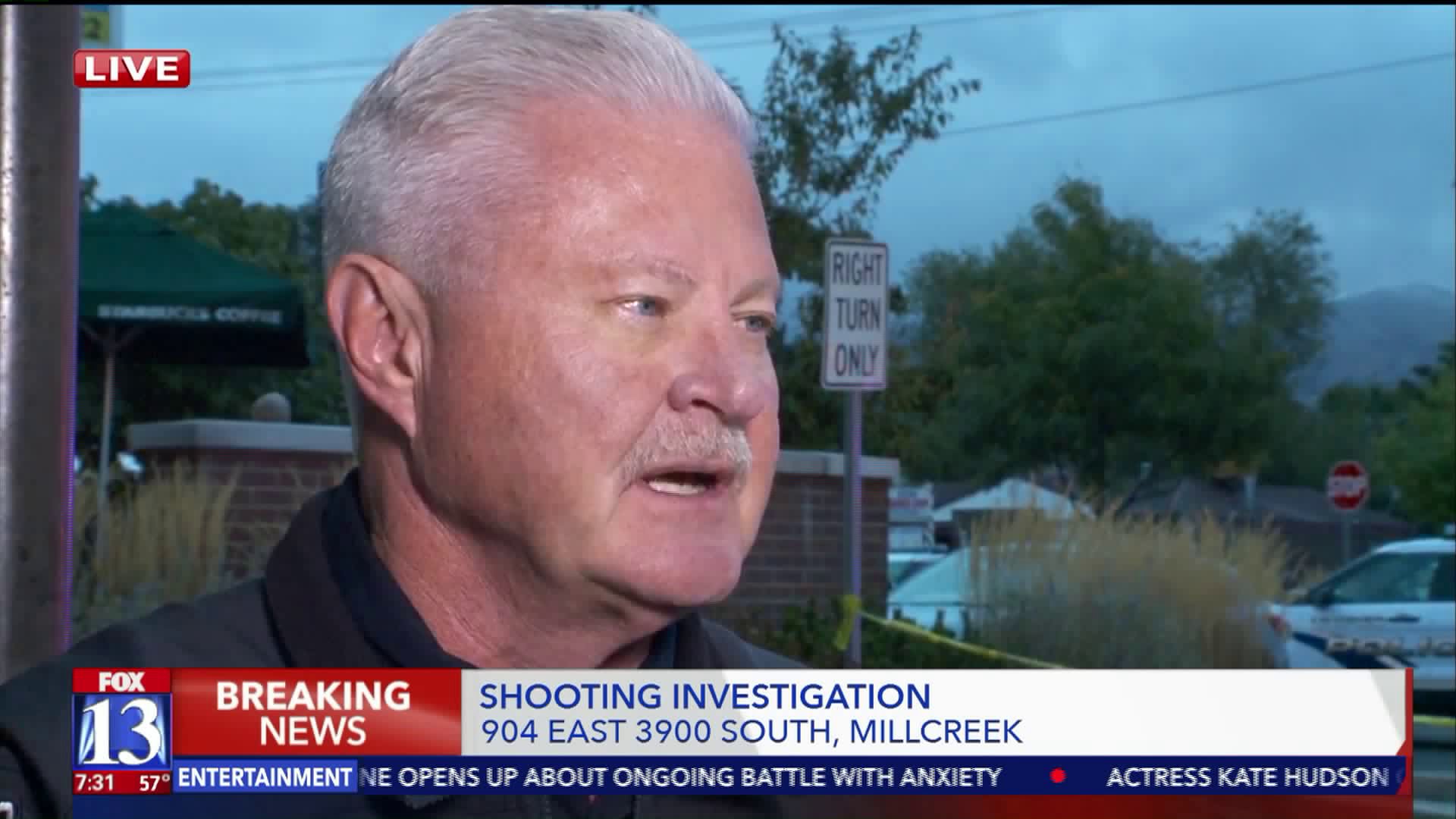 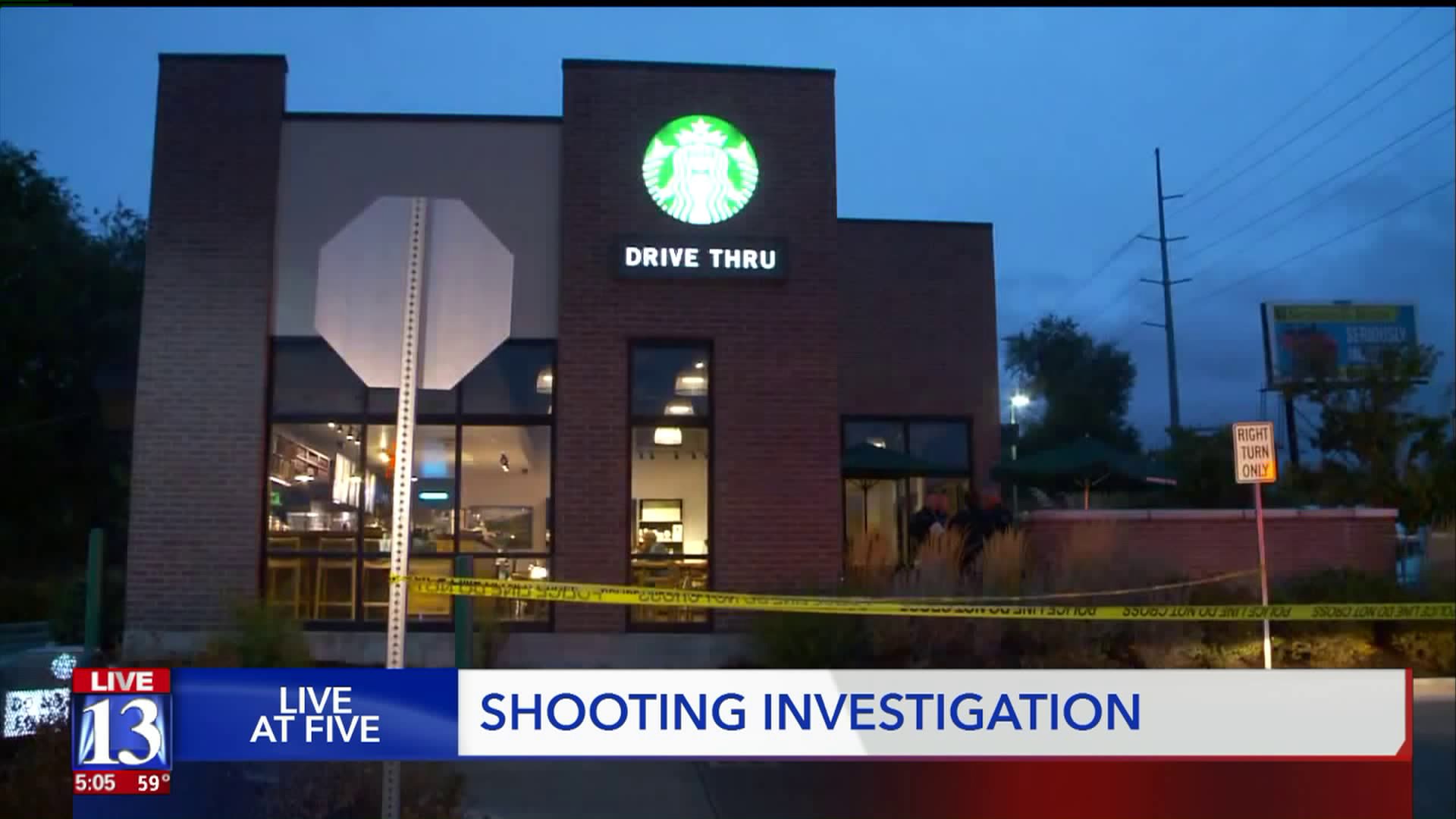 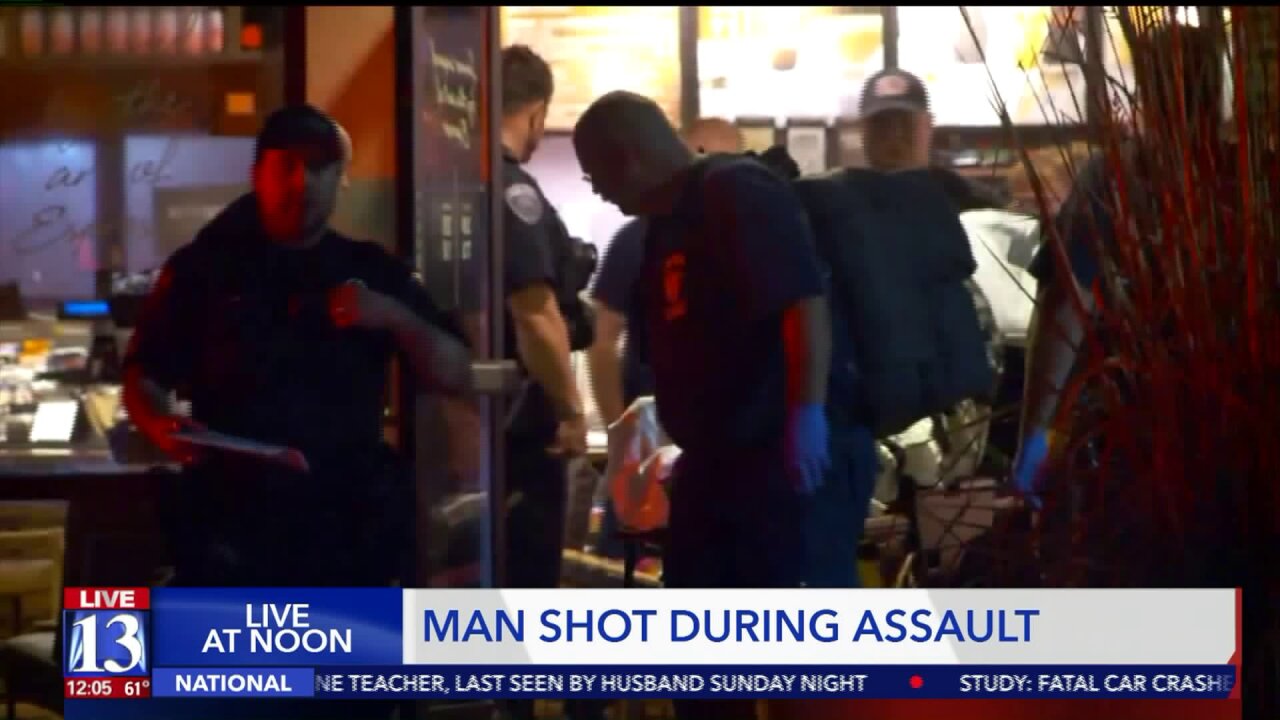 MILLCREEK, Utah - A man was hospitalized Thursday morning after he was shot at a Starbucks coffee shop in Millcreek.

Booking photo from an April, 2018 arrest of man who was shot at Starbucks in Millcreek.

Investigators said the incident began at 6:10 a.m. as a panic call from the 7-Eleven store across the street.

The store owner, Paula Nafus was concerned about Overall acting strangely in the parking lot and bothering customers. She said they've seen a lot more homeless people in Millcreek since Salt Lake City cracked down on the population.

As soon as officers arrived, Overall ran from the parking lot and crossed the street, entering the Starbucks where he began assaulting a female clerk.

"Our officers came over here and were outside in the process of taking him into custody, they had to taser him to do thatm" UPD Detective Ken Hansen said.

It was then officers realized Overall had a gunshot wound to the chest.

A regular male customer with a carry-conceal permit had shot Overall.

"He witnessed the assault against the clerk," Hansen said. "And his response, because apparently after the assault the guy came after him, and so he shot the man in the chest."

Overall  was transported to a hospital in critical condition; UPD said he is in serious but stable condition as of Thursday afternoon.

The man who fired the shot is cooperating with police and detectives are interviewing him.

Hansen said the female employee who was assault is in good condition. Meanwhile, Nafus worries about the long-term impact such an incident will have on Starbucks employees, many of whom are young adults.

"Devastated, my heart goes out for these kids. They're all young that work over there and they've got to be devastated," Nafus said.

These kinds of incidents are something Nafus worries about often.

"We've had problems but we've been just fortunate and I thank God everyday that I get to go home," she said.

Investigators are gathering evidence including surveillance video from both businesses.