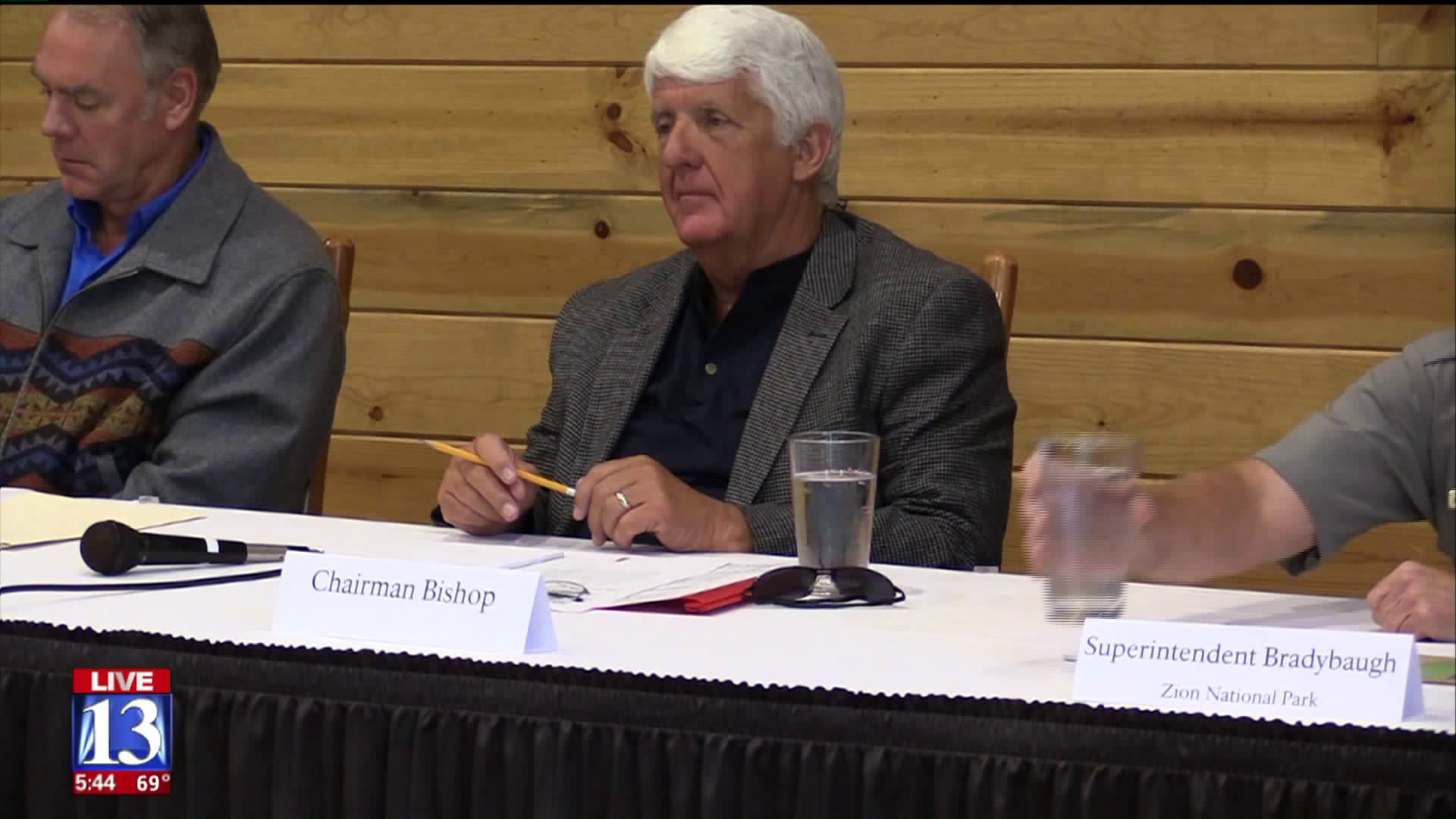 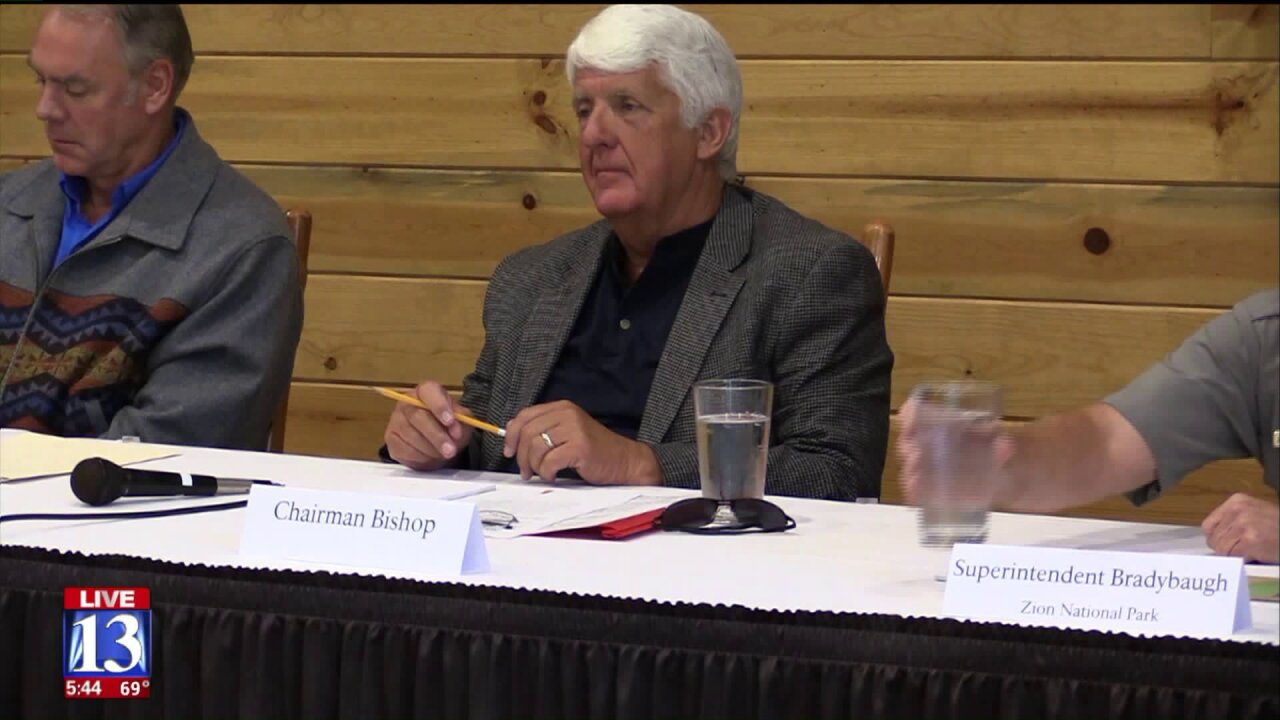 UTAH -- A Utah Republican-backed bill to move money from energy leases into the failing infrastructure in America's National Parks, Monuments, and Recreation Areas ran into opposition in the form of a Utah Republican

Representative Rob Bishop, chair of the House Committee on Natural Resources, is the primary sponsor of the National Park Restoration Act, with support from all three of Utah's other Representatives in Washington.

But Senator Mike Lee stood against the bill in the Senate Committee on Energy and Natural Resources when the committee considered the measure, sponsored in the Senate by Rob Portman, a Republican from Ohio.

It may have formed a more significant rift in the Utah Delegation, but the bill passed in the Senate Committee despite Lee's opposition.

Thomas Burr of the Salt Lake Tribune wrote about the issue here.