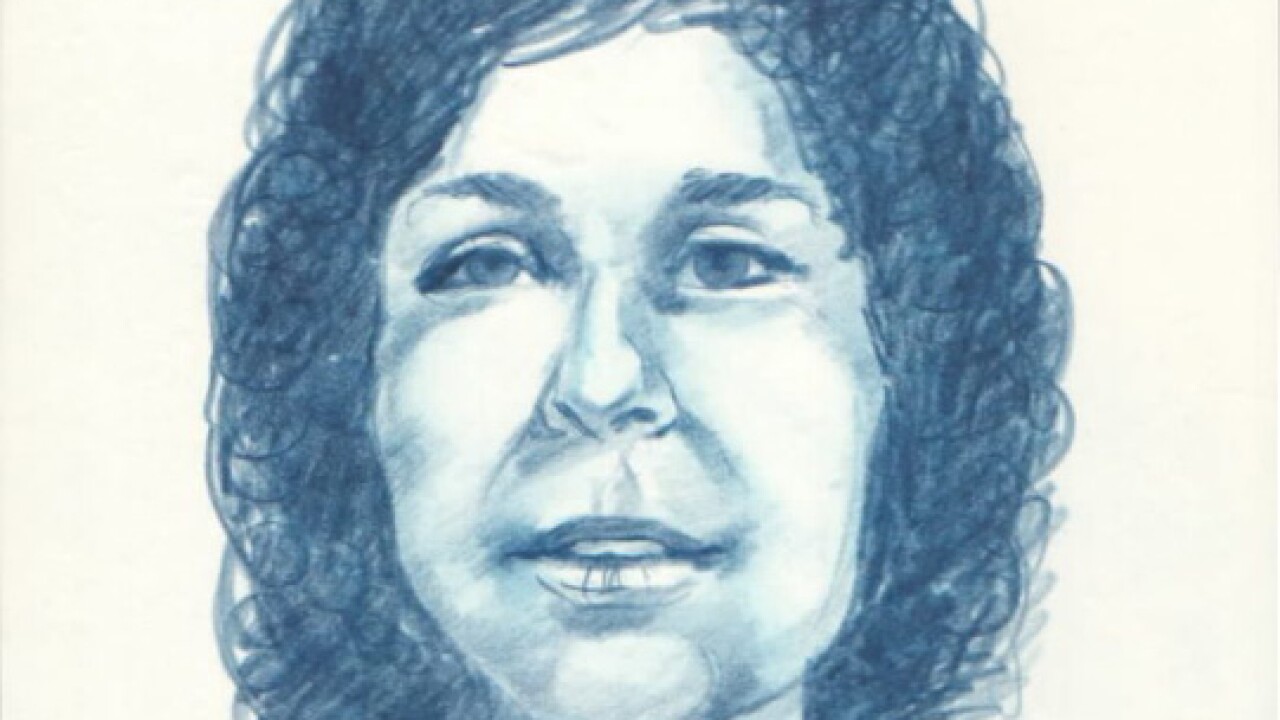 SALT LAKE CITY -- The Utah Department of Public Safety (DPS) is renewing a 20-year-old homicide case where an unidentified woman was found near Lake Powell, and investigators say a serial killer may have been responsible for the murder.

DPS stated that the body of the woman, who has not been identified, was found by a passerby 38 miles north of Lake Powell in April of 1998.

The victim was thought to be 37-45 years old at the time of her death. She was approximately 5-feet tall, weighing 112 pounds with brown hair and eyes. DPS said DNA tests determined she was of Native American or Hispanic descent.

The body of the victim was covered with plastic bags, wrapped in duct tape, tied up with a rope, and placed inside a sleeping bag before being wrapped in carpet, DPS said.

"Over the years, investigators have considered serial killer Scott Kimball a possible suspect in the murder," DPS said. "Several pieces of evidence are similar in nature to the murders Kimball has been convicted of."

Knots used in a killing Kimball has admitted to are similar to the ones found binding the body discovered in Utah.  As well, investigators have been able to determine Kimball was in Southern Utah around the time the murder occurred.  They hope by solving the Utah case, other killings possibly tied to Kimball can be resolved.

Kimball may be responsible for between 15 and 21 more deaths.  Two of his confirmed victims were found in Utah near the same location as the cold case body.

“At this point, Scott Kimball is our sole suspect,” said Agent Davis.

Police released a video with details of the crime scene that may implicate Kimball in the killing. Those photos can be found here.