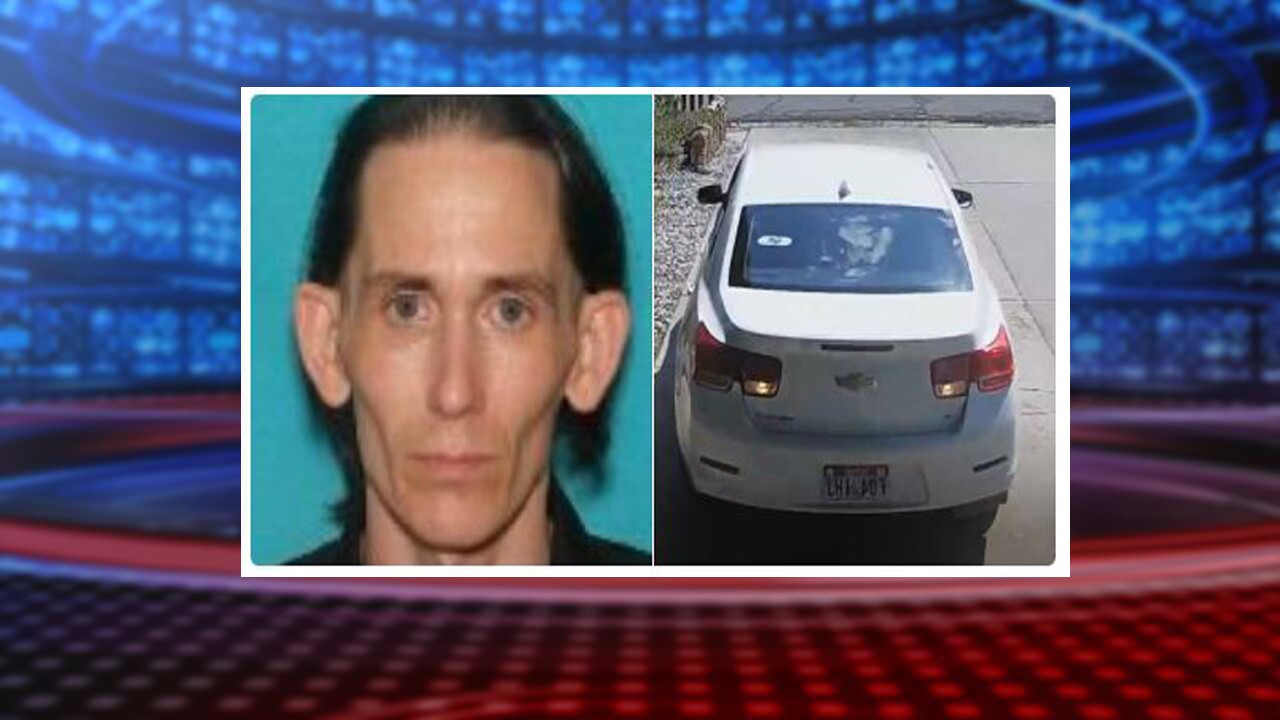 COTTONWOOD HEIGHTS, Utah — Cottonwood Heights police are asking for the public’s help locating a man who they say is responsible for multiple thefts of packages from porches.

The Cottonwood Heights Police Department released images of Nelson, and a car that he was believed to have been driving during one of the alleged thefts.

Anyone with information on Nelson’s whereabouts was asked to call Det. Jeremy Nelson at 801-944-7100.

MAIL/PACKAGE THEFT
JAMES JARED NELSON is a contract driver who likes to steal packages off people’s porches in his down time. The vehicle that James was
driving at the time was a Hertz rental. If you come across James, please notify me Det. Jeremy Nelson 801-944-7100 pic.twitter.com/QVwZP3kmpi