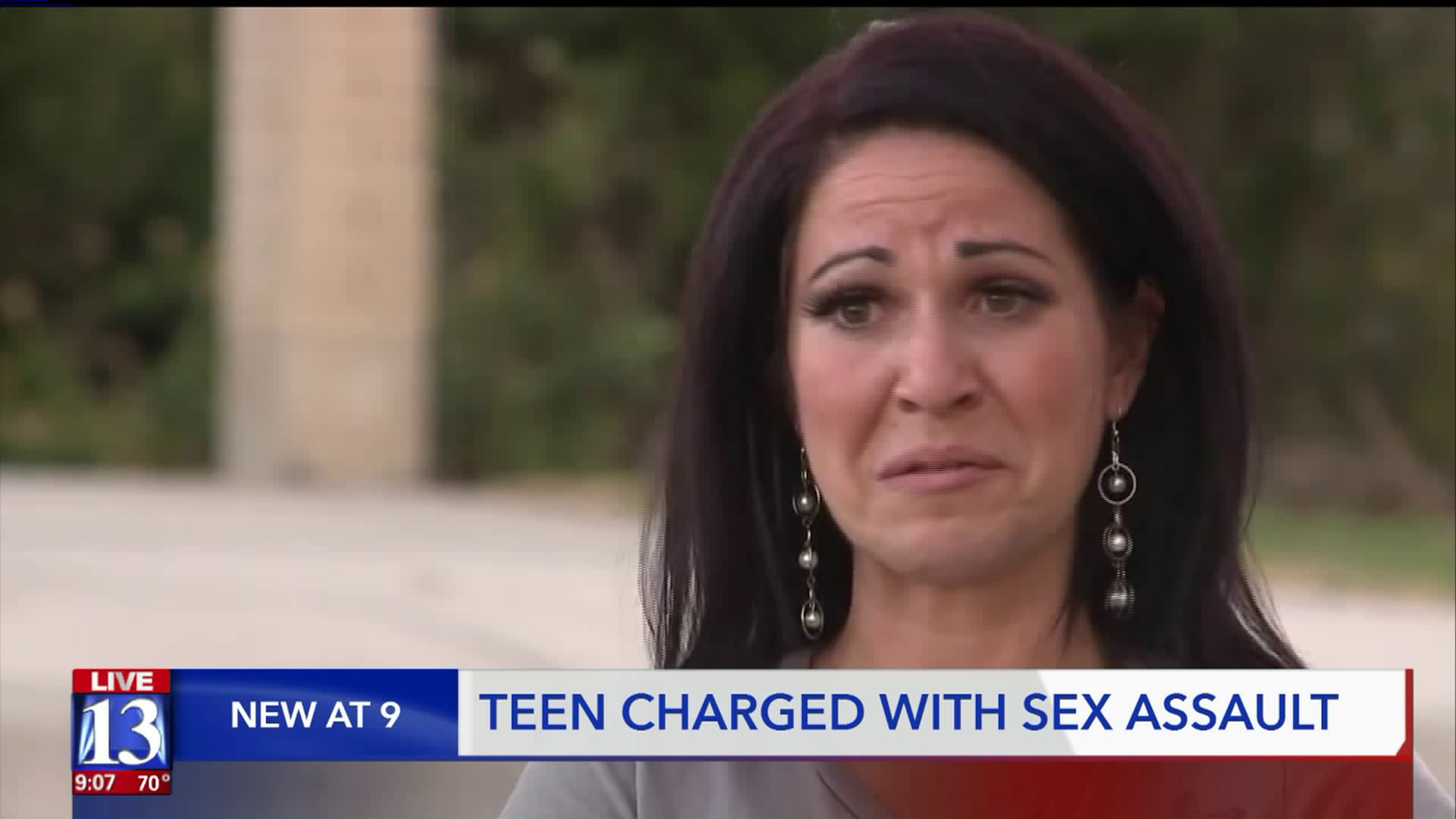 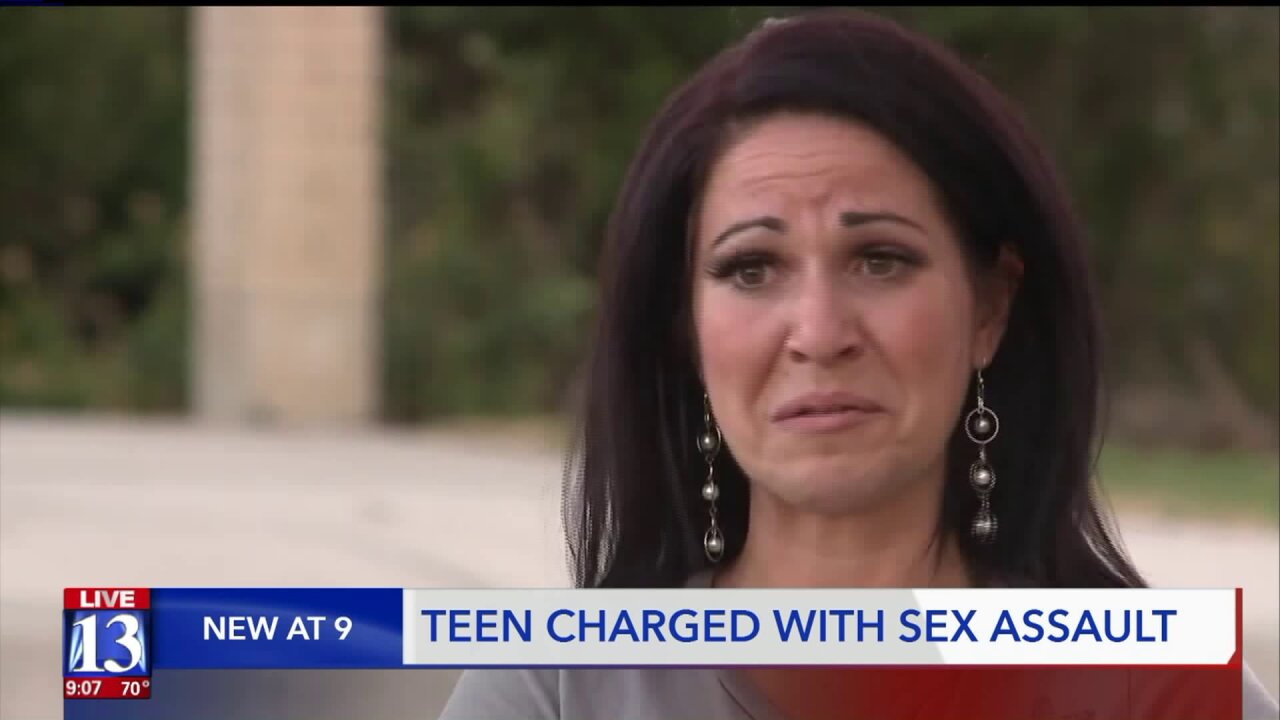 The Sanpete County Deputy Attorney says the boy has been charged with six counts of object rape and five counts of forcible sex abuse.

A woman who said her freshman son is a victim tells FOX13 she noticed her son was acting differently after a football practice in September. The next day, she received a call from a school resource officer after her son told him what happened the day before.

“He [her son] was embarrassed by what had happened and just wished it would all just go away,” said Misty Cox.

Her son described to the resource officer what happened when he was tackled after football practice.

“Two boys held him down, a third boy pulled his own pants down and rubbed his backside and genitalia all over my son’s face,” Cox said.

She says the abuse lasted several seconds before another boy intervened.

The allegations were investigated by Gunnison police and passed on to the Sanpete County attorney.

When police started investigating the claims of Cox’s son, they found other potential victims.

“It was one incident that kind of catapulted the investigation, and with that names were popping up to say, well this happened to so and so,” Mangum said.

Investigators believe there are at least nine other victims who were abused by the same boy.

Cox calls her son an inspiration for taking his story to authorities.

“For a 15-year-old boy to be brave enough to come forward at his age, I am so incredibly proud of my son to be able to stand up,” Cox said.

Two other boys involved in the incident against Cox’s son have not been arrested. They each face one count of forcible sexual abuse.