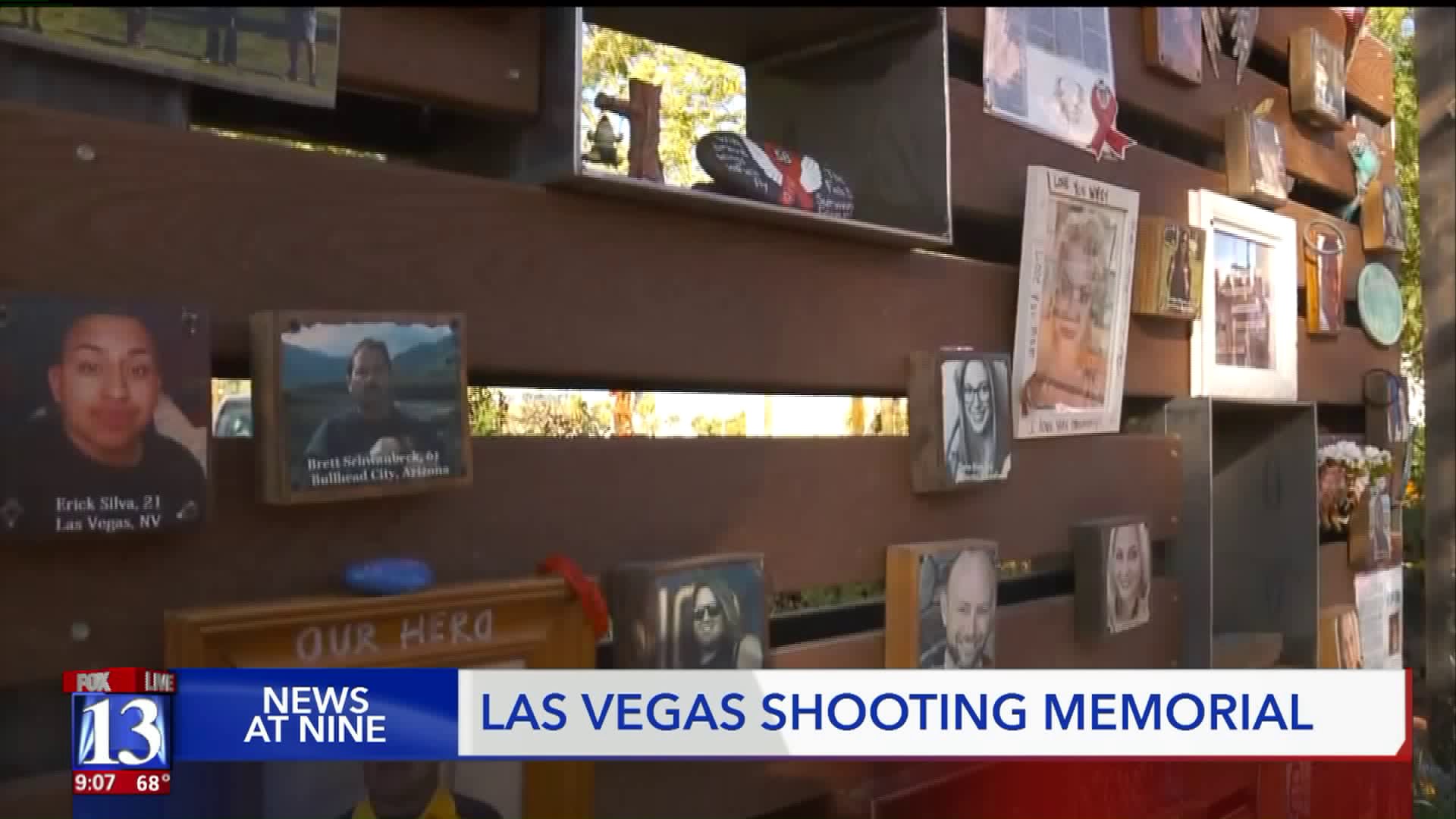 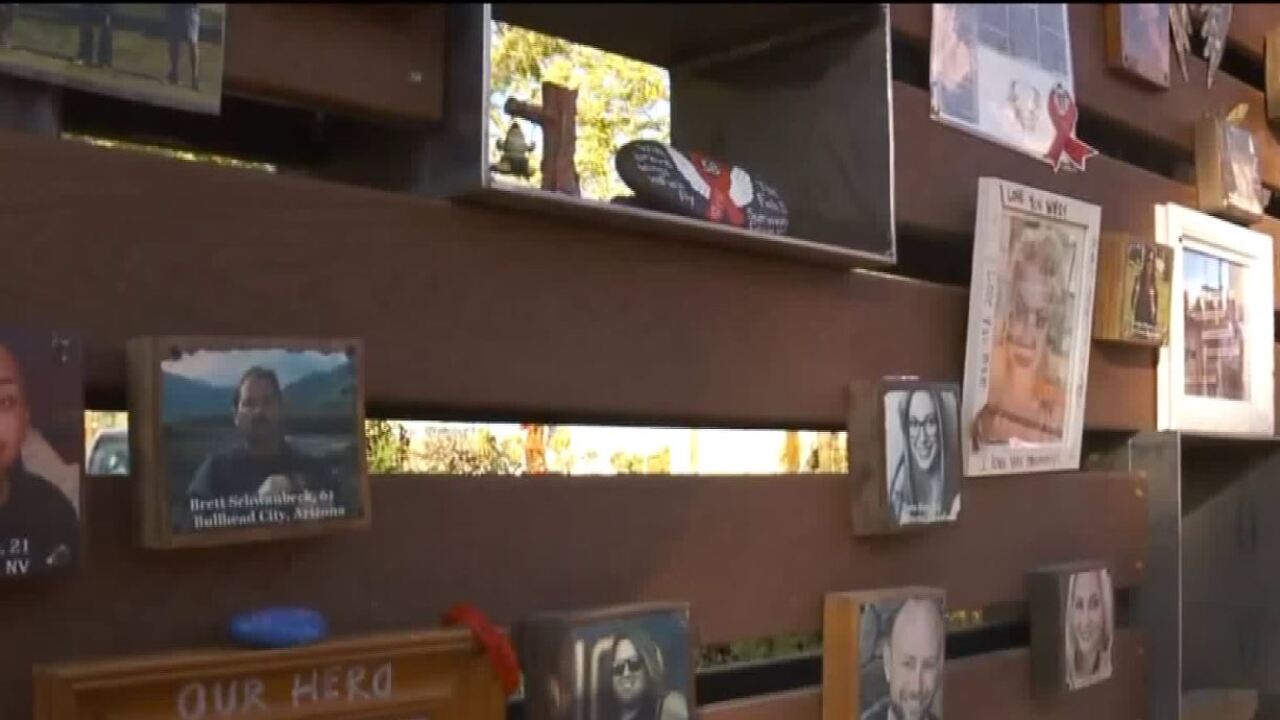 LAS VEGAS -- Many people who survived or who lost loved ones in the deadly Las Vegas shooting that killed 58 people last year visited a "healing garden," the day before the anniversary of the attack.

"It's definitely difficult knowing that it was a much different outcome for so many families," said Syndal Howard, a Salt Lake City resident who survived the shooting.

Howard was one of 22,000 people who ran for cover when shots came down from a hotel room at the Mandalay Bay.

At the healing garden, with her loved ones, Howard said she can honor those whose lives were lost, and find gratitude for every day.

Watch the video above to hear more from Howard and to see how the victims of the shooting will be remembered Monday.