One dead, others injured following deadly rollover near Tooele 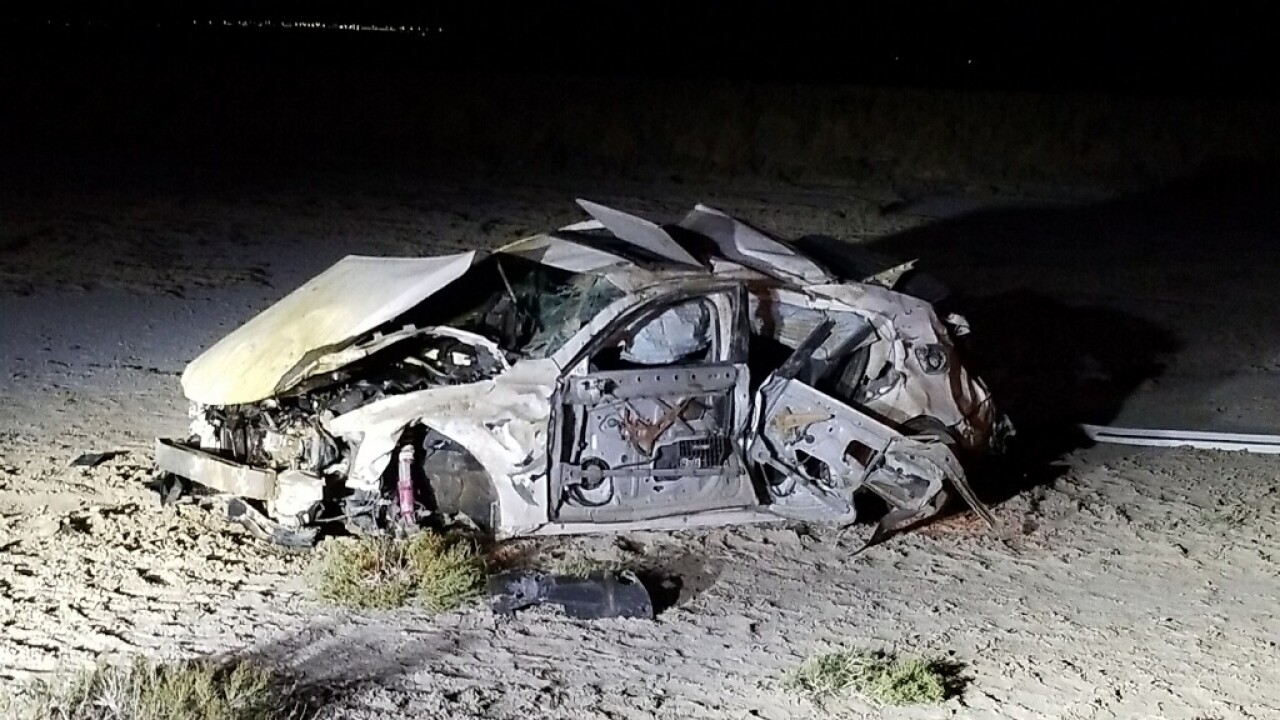 TOOELE COUNTY, Utah -- A young woman died and others were injured following a rollover on I-80 in Tooele County Saturday, and alcohol was said to have factored into the cause of the crash.

According to the Utah Highway Patrol, a 2006 Lexus was traveling on I-80 at milepost 85 Saturday at a high rate of speed. For a reason that was unknown, the vehicle left the roadway and entered the center median, causing it to roll.

UHP investigators stated they believe that three people were ejected during the crash. One female occupant of the vehicle who was ejected suffered fatal injuries and died at the scene.

The occupants of the vehicle appeared to be juveniles or young adults, UHP said. Officials with the State Bureau of Investigation were said to be assisting with the investigation.

UHP said that alcohol is suspected as being a contributing factor to what caused the crash.

The age and name of the female victim who died were not available at the time of this report. 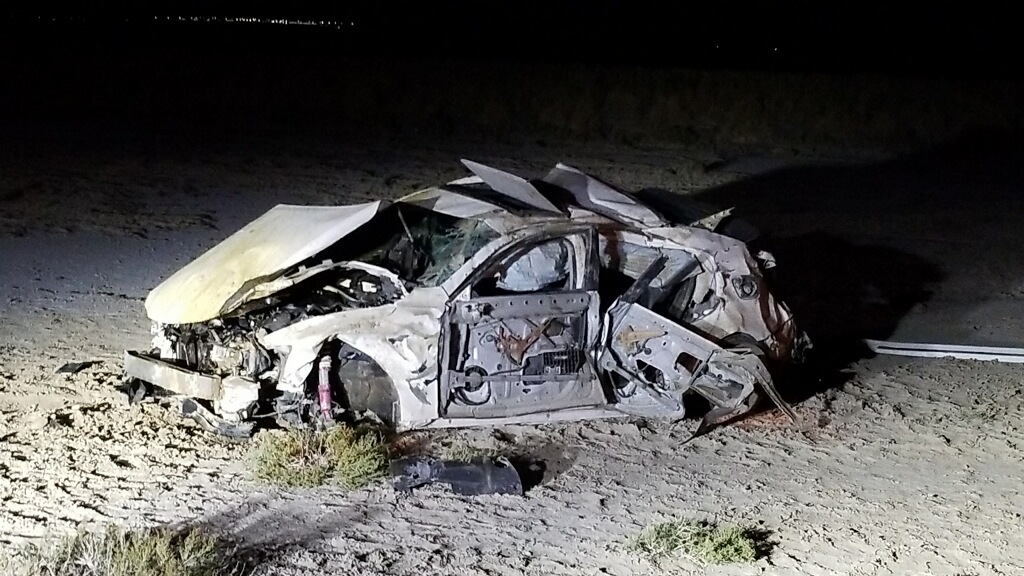