Woman dead after being ejected in crash on I-15, six children transferred to hospital 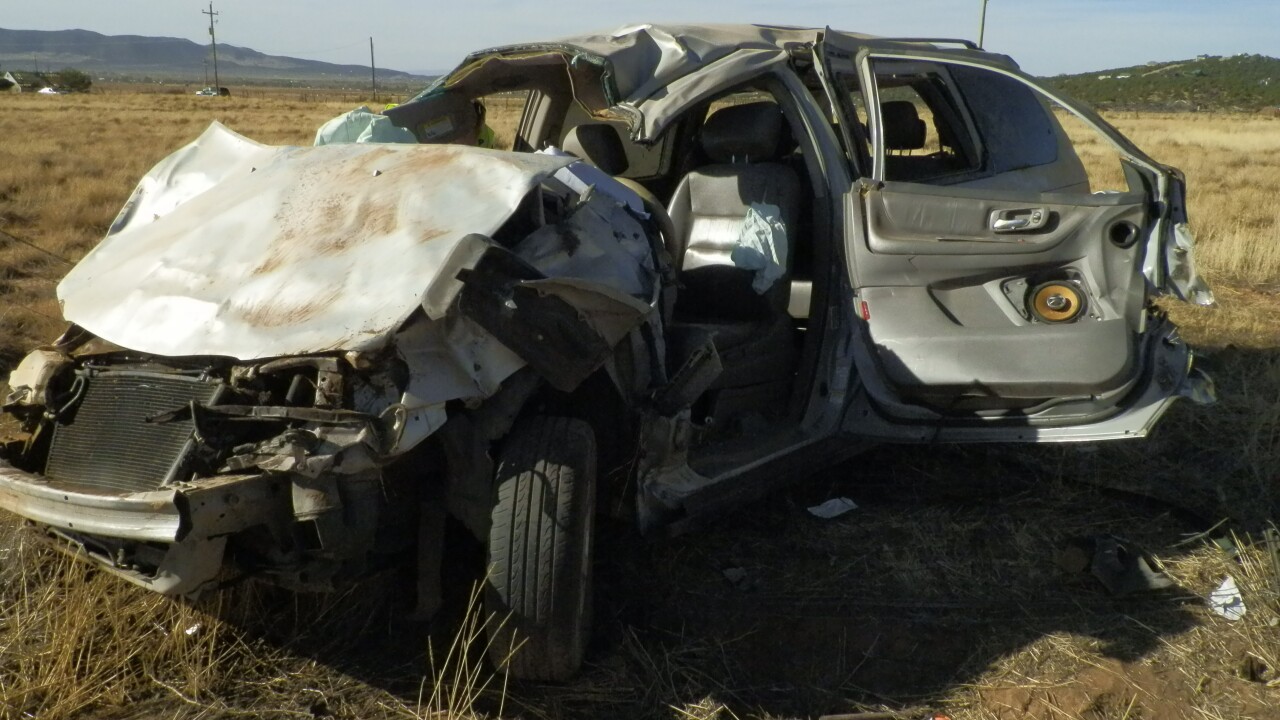 (KSTU) — A woman who was not wearing her seatbelt died, and six children and an adult were transferred to the hospital following a rollover accident on I-15 Saturday.

According to the Utah Highway Patrol (UHP), the accident occurred at mile marker 54.

Witnesses told UHP officials that a silver 2003 Honda Odyssey was traveling south on I-15 when either a semi-truck or a large RV started to change lanes into the Honda.

UHP officials said an adult female passenger was not wearing a seatbelt and was ejected from the vehicle, suffering fatal injuries.

The driver of the vehicle and six young children were transported to the hospital in unknown condition.