Police: Man falls asleep at the wheel, crashes into three cars and a building 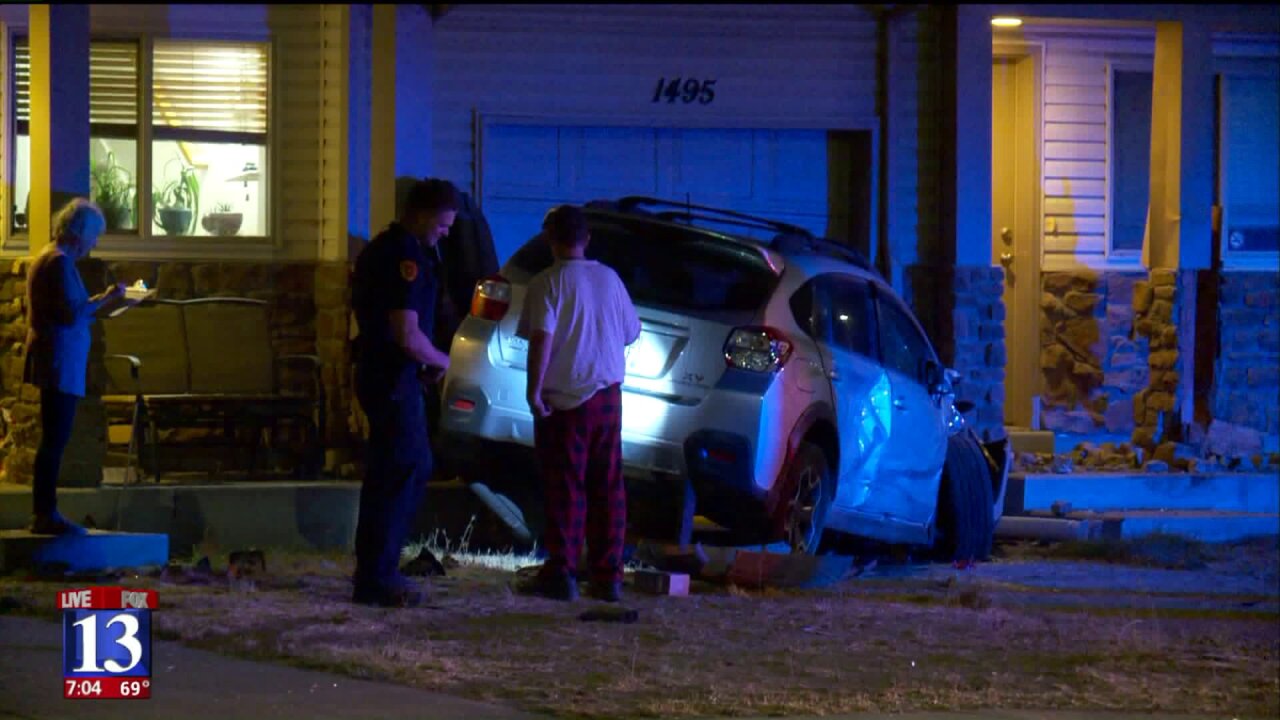 Police say the driver of an SUV was driving westbound when he apparently fell asleep at the wheel and drifted into the eastbound lanes.

"He ended up clipping one car in the roadway and jumped a curb where he then hit a second and third car, then also hit the corner of the building over here before the vehicle stopped," Lt. Scott Smalley with the Salt Lake City Police Department said.

No one was seriously injured in the crash and damage to the building is minimal.