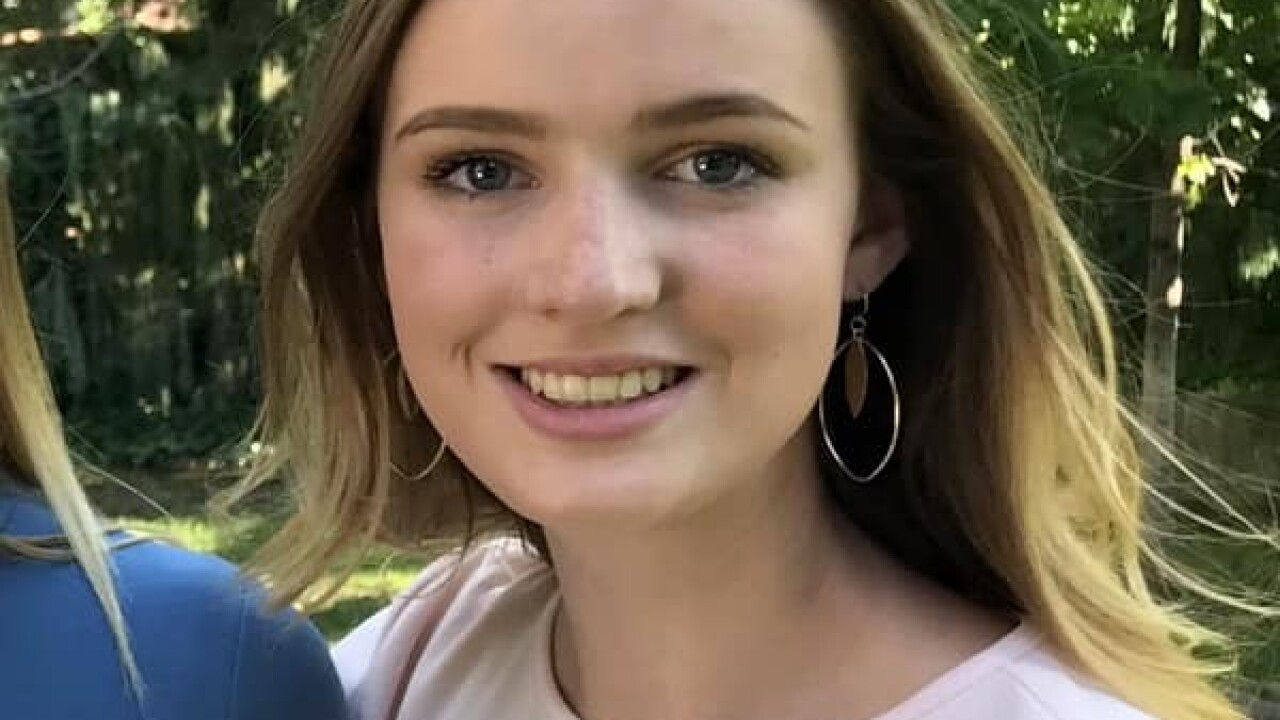 PROVO, Utah – A 15-year-old girl who had been reported as missing in Provo has been found.

The girl, Savannah Pope, was last seen Wednesday morning at 8:30 when she left for school in Provo.

Savannah had been considered to be endangered because she needs medication.

In a tweet Saturday morning, Provo Police said that “Savannah is home safe and sound.”

Police thanked everyone who assisted them by getting out the information about her. 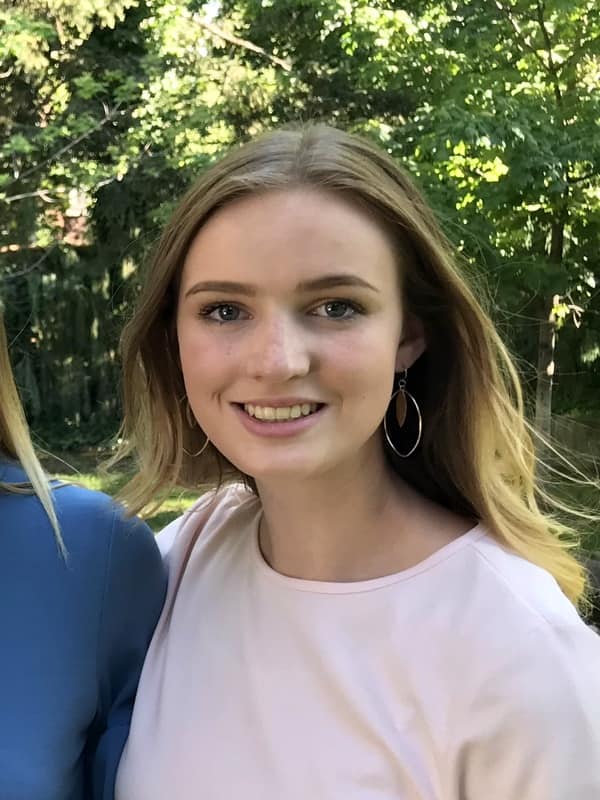