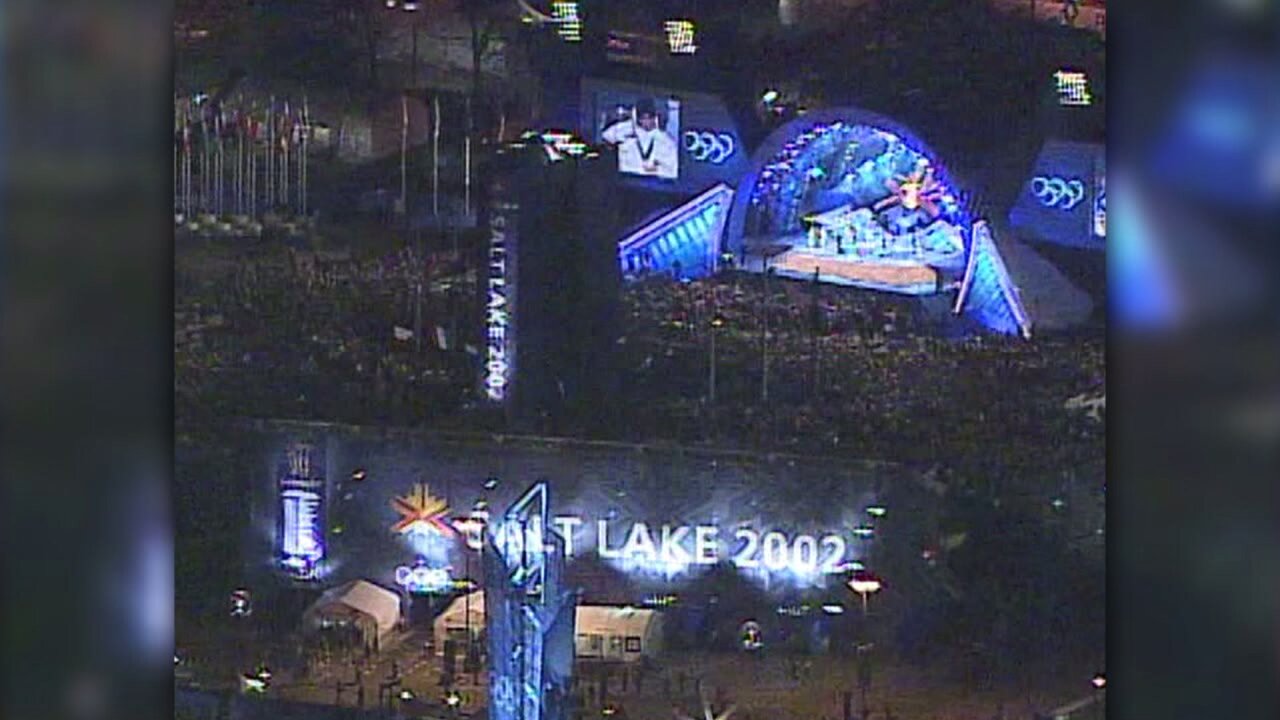 SALT LAKE CITY — An underdog lawsuit that alleged the National Security Agency conducted warrantless spying on everyone in the Salt Lake City area during the 2002 Winter Olympics has been dropped.

Rocky Anderson, the former Salt Lake City mayor, filed a motion to dismiss his own lawsuit on Thursday, expressing frustration that the federal government invoked the “state secrets doctrine,” blocking him from getting access to evidence and testimony bolstering his case.

“To say the NSA has been less than forthcoming is the understatement of the century,” Anderson said in an interview with FOX 13 on Thursday. “They hide everything.”

Anderson was representing a coalition of plaintiffs including Sen. Howard Stephenson, R-Draper; Democratic Party activist Josie Valdez; former Salt Lake City Councilwoman Deeda Seed and others. They accused the NSA of engaging in illegal surveillance of everyone’s texts, emails and phone calls during the 2002 Winter Olympics. The plaintiffs alleged a violation of their Fourth Amendment rights. The NSA denied any mass surveillance.

The lawsuit defied the odds. Repeatedly, the NSA sought to have the lawsuit thrown out of court. But judges rejected that and allowed the lawsuit to proceed. But Anderson said he couldn’t carry it any further after the feds invoked “state secrets.”

“There is no way to get that information given this perverse, subversive, state-secrets doctrine,” he complained.

The “state secrets privilege” allows evidence to not be disclosed for fear it might jeopardize national security. It has been cited in cases involving torture as well as mass surveillance, Anderson said.

The U.S. Department of Justice, which represented the NSA, did not immediately respond to messages seeking comment.

With his hands effectively tied, Anderson said he was forced to drop the lawsuit. But he said people should still be outraged over warrantless surveillance.

“If we’re going to reverse things in regards to our authoritarian government, our growing imperial presidency, with lethargic judicial and legislative branches, combining and allowing the executive branch to engage in these abuses, we’re going to have to stop playing within these perverse rules they’ve already set that prevents Americans from finding out the truth,” Anderson said.

Read the motion to dismiss here (refresh the page if the document doesn’t immediately load):