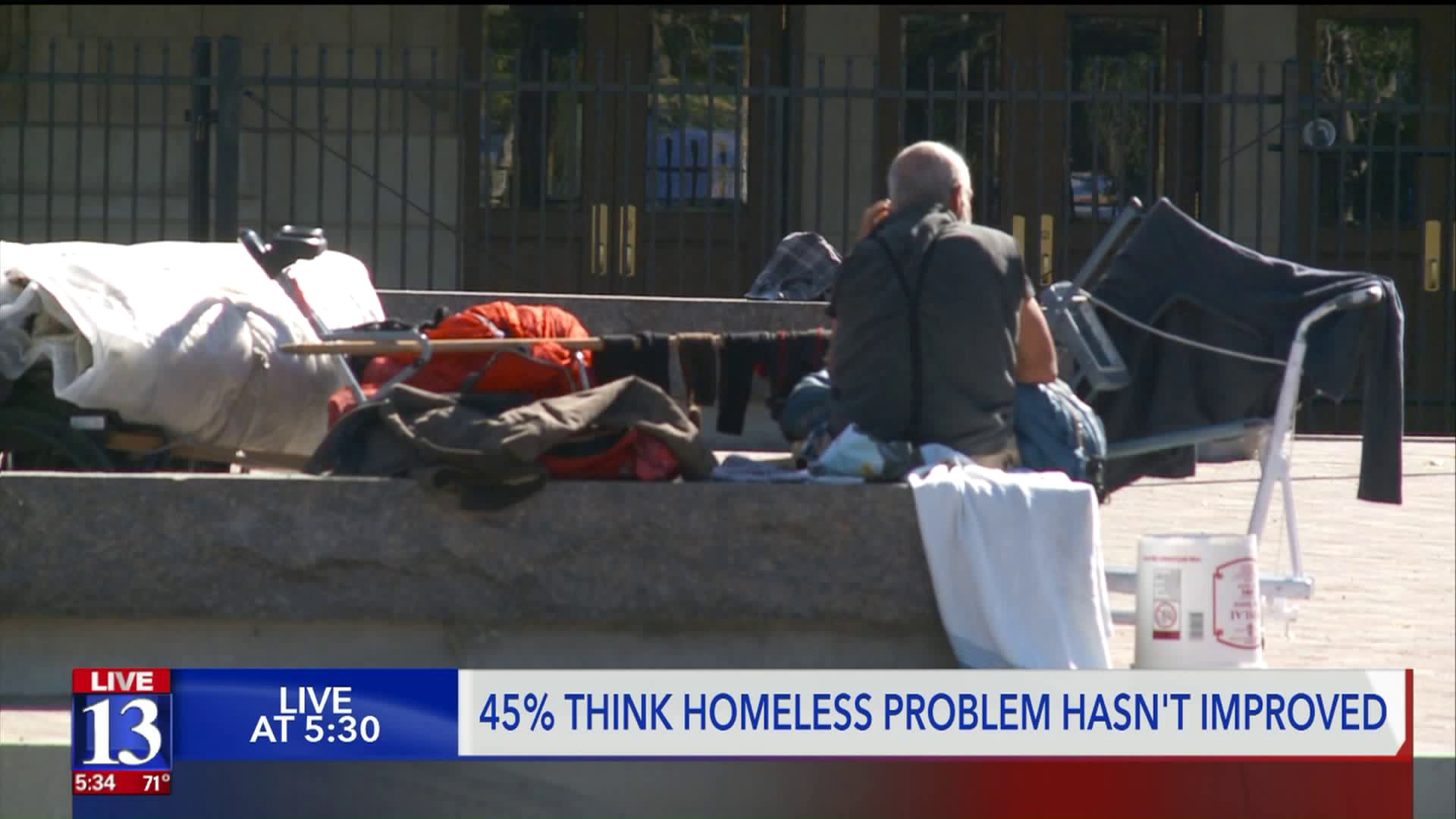 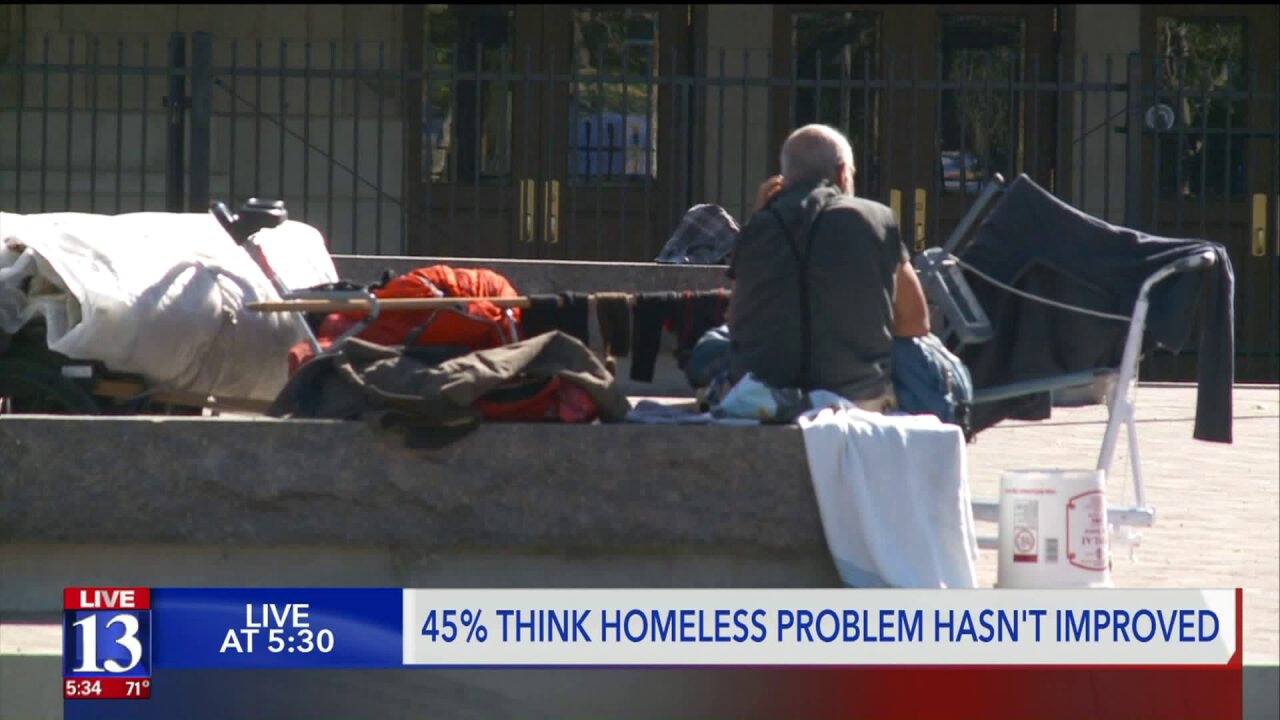 State and city leaders launched Operation Rio Grande over a year ago to clean up rampant crime and drugs in the area. Salt Lake City Police Detective Greg Wilking acknowledged there’s more work to be done.

Wilking said they’re making progress by reaching out to the homeless with social workers and connecting them with treatment, jobs and housing.

“When more services come on line, we'll have more options available for people and I think that will help,” Wilking said.

Meantime, some communities are feeling the impact.

“I'm concerned with my daughter. She's 9. She’s gonna go to the school down the road with people in the neighborhood who are homeless and have already broken into our home,” said a new Rose Park resident who did not want to be identified.

Neighbors told her the homeless situation is right at their doorstep.

“They said it was a lot of illegal activity. A lot of people just all over the place. Drug use. They've had to file several police reports themselves. It's kinda scary.”

Some residents agree Rio Grande needs revamping, but moving the problem to other areas is the wrong move.

Police say it’s important the community reach out to them to let them know where these camps are being set up.

“We can't fix the problem alone. We need the help of the community,” Wilking said.