Burned over, now cattle ranchers are looking for their cows 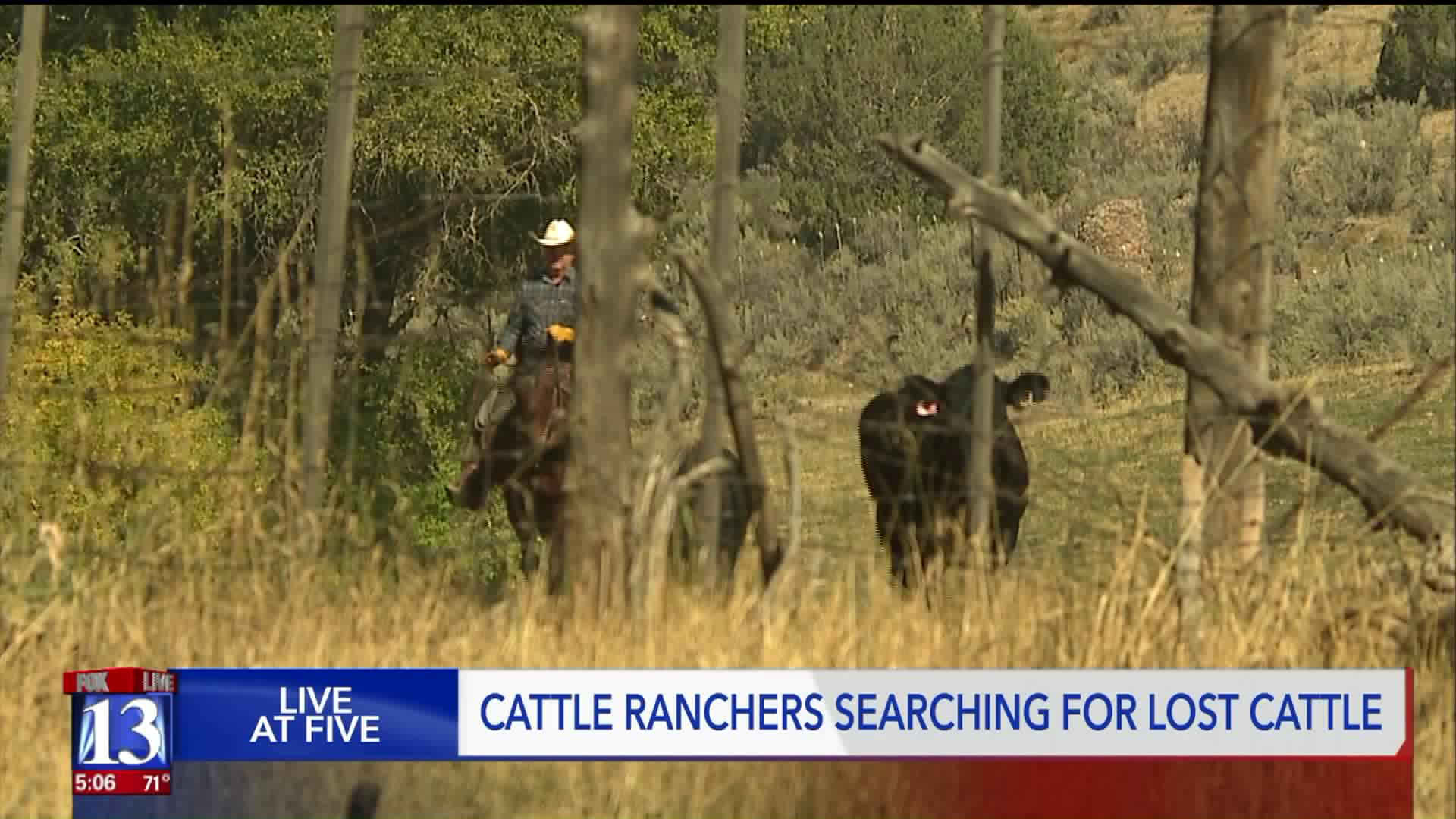 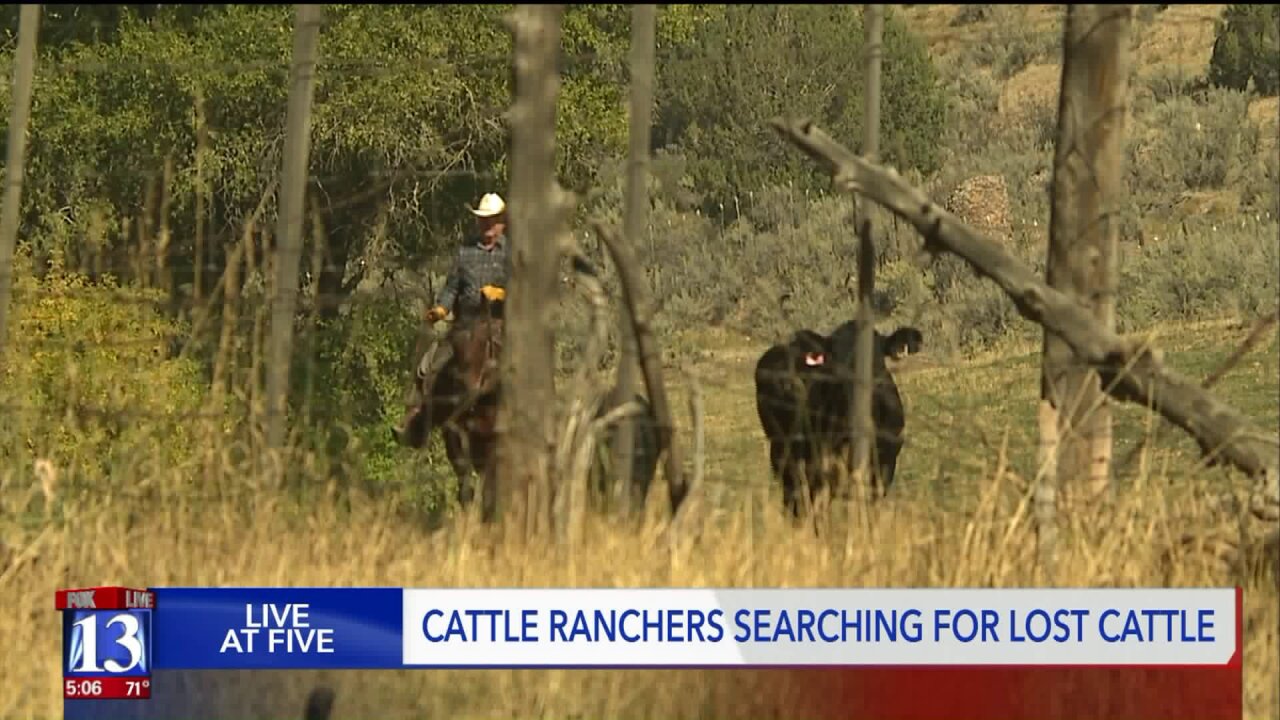 Seventy-four year old Eldon Neves said he still has 60 cattle missing and he’s been riding up the canyon looking for them, even when the fire was blazing by.

“Fire just coming over the ridge at you,” Neves said. “You just know that you could always get away. If you have a good horse, you could outrun a fire.”

Looking at the burn scar, Neves said it’s going to take years to recover from both the Coal Hollow and Pole Creek Fire that burned through the area.