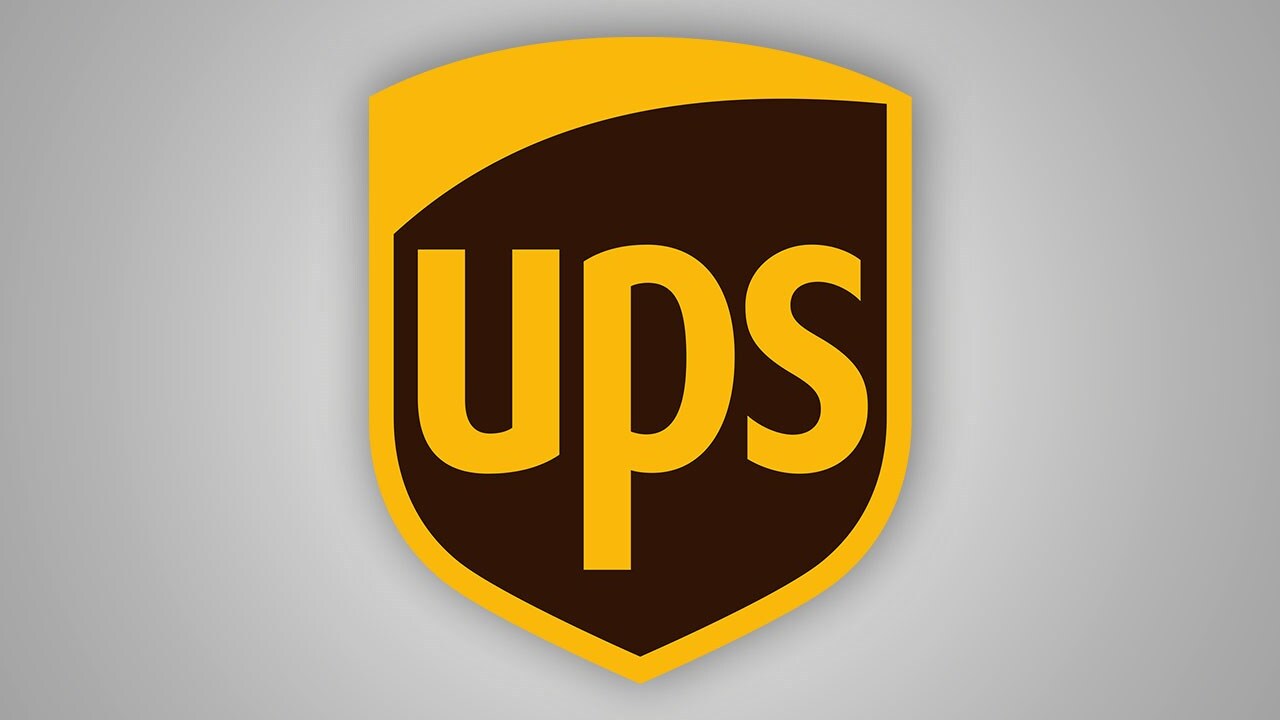 SALT LAKE CITY — UPS announced Tuesday that it is hiring 1,500 new employees in Salt Lake City in preparation for the holiday season.

In a press release, UPS said the open positions are a combination of seasonal and permanent jobs. They include:

“Seasonal and part-time jobs have long served as a foot in the door to a career at UPS,” the press release stated. “In fact, 35 percent of the people UPS hired in the past three years for seasonal package handler jobs stayed with the company on a permanent basis after the holidays.”