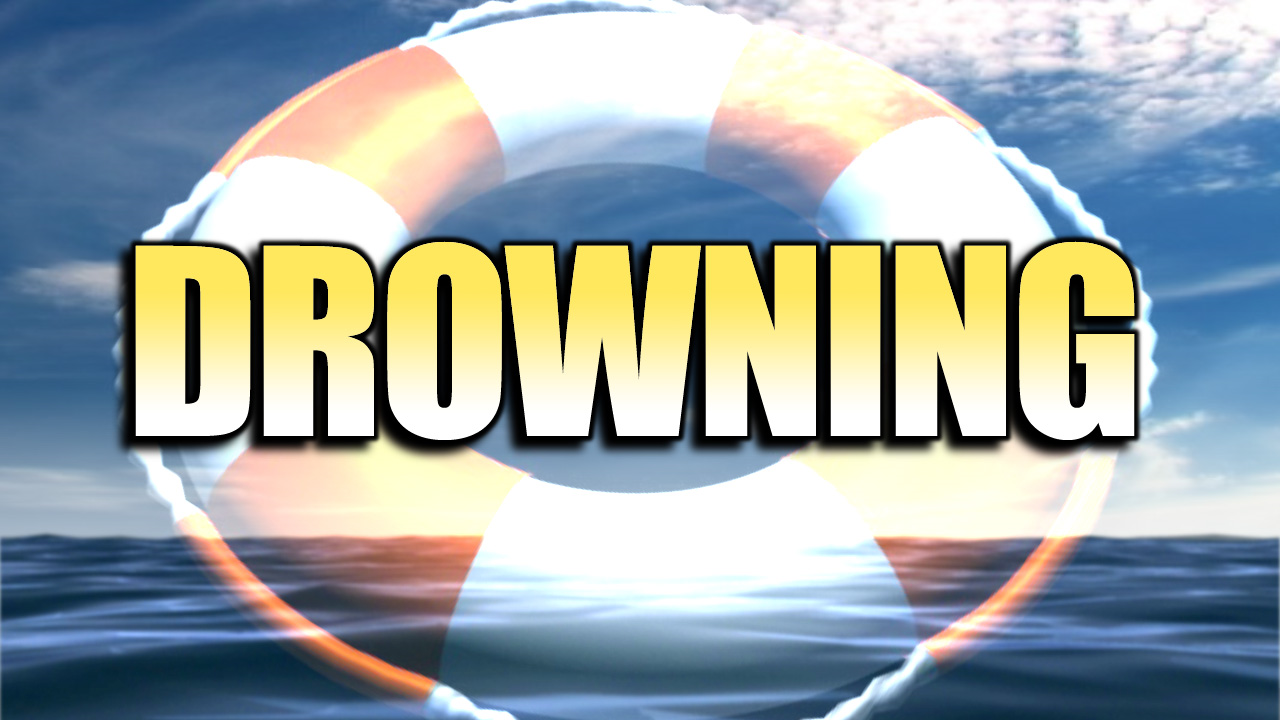 Officials stated they received a report of a man, later identified as  41-year-old Daniel Patrick McGuckin from Avon, Colorado, going overboard at around 1:55 p.m., a press release stated.

Witnesses of the accident reported that they had been unable to locate McGuckin for 25 minutes.

When crews arrived, they were also unable to locate McGuckin. As a result, he is presumed to be deceased.

McGuckin’s friends told responders that he and nine others were on a houseboat traveling to Bullfrog from the Escalante arm of Lake Powell.

“Mr. McGuckin seemed to decide to jump off the port side of the houseboat,” the press release said. “He was not wearing a life jacket.”

Dive teams with the National Park Service and the Utah State Highway Patrol are working to locate McGuckin’s body.