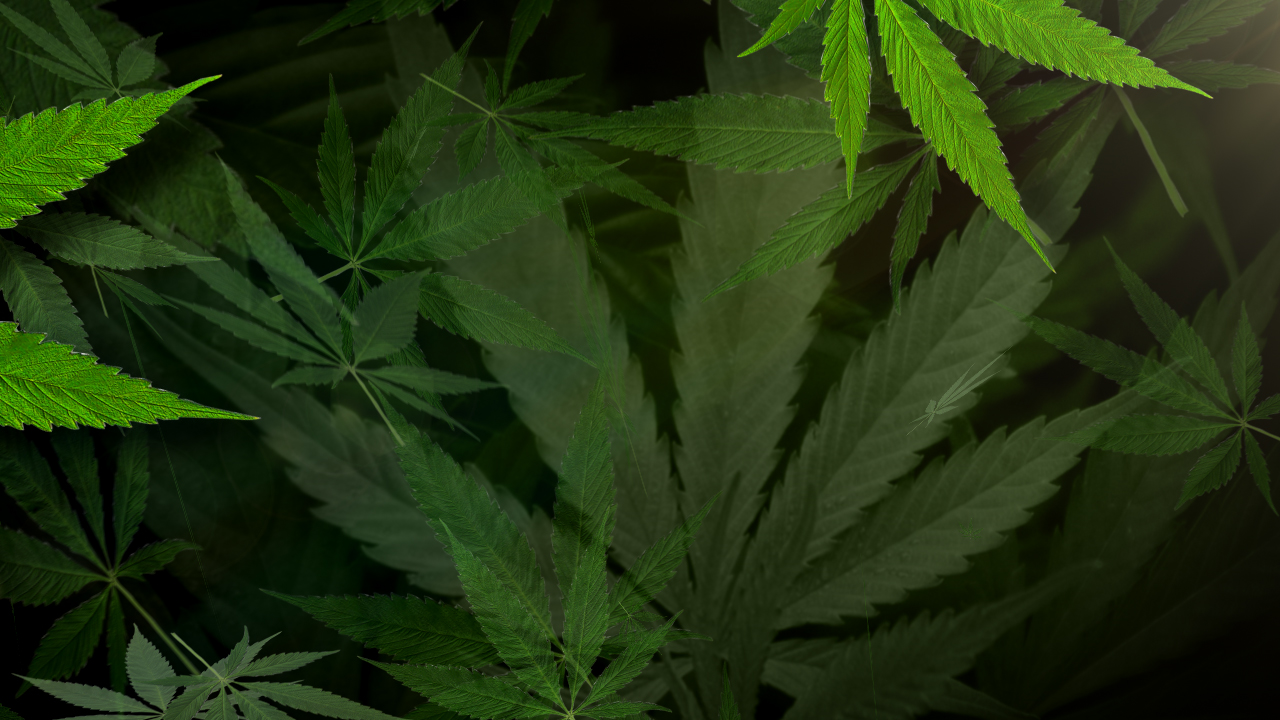 SALT LAKE CITY — Lt. Governor Spencer Cox is asking a federal judge to go ahead and drop a lawsuit seeking to block the medical marijuana ballot initiative from going before voters.

In a new court filing, the Utah Attorney General’s Office (which is acting as the Lt. Governor’s legal counsel) asked for a judgment on the pleadings, arguing Proposition 2 should still go before voters.

“Plaintiffs do not face any imminent harm from an initiative that has not been and may not be enacted. Thus, Plaintiffs lack standing to challenge the initiative and their claims are not ripe for review, which means the Court lacks subject matter jurisdiction and must dismiss this case,” assistant Utah Attorney General Andrew Dymek wrote.

“A judgment on the pleadings is also appropriate because Plaintiffs have failed to
state a claim upon which relief may be granted. There is no private right of action to
challenge the Lt. Governor’s determination that the initiative is sufficient to be placed on the ballot in November. And even if Plaintiffs’ could challenge the Lt. Governor’s determination, it was correct because the initiative is not patently unconstitutional and could become law if passed.”

A group calling itself “Truth About Proposition 2,” run by Walter Plumb III, has sued Lt. Governor Cox, seeking to block him from placing the medical cannabis initiative before voters. The lawsuit originally claimed Prop. 2 would infringe on LDS Church members’ religious beliefs because they find medical marijuana “repugnant.”

That argument changed after The Church of Jesus Christ of Latter-day Saints spoke in opposition to Prop. 2, but said it did not oppose medical marijuana itself (so long as it was doctor prescribed and pharmacy dispensed). Now, the lawsuit claims landlords who do not wish to have cannabis use on their properties would be adversely impacted.

Truth About Prop. 2 has not yet responded to the Lt. Governor’s requests to have the lawsuit dismissed. The lawsuit was previously filed in state court, then moved over to the federal court system.