Judge puts Yellowstone grizzly bears back on the endangered list 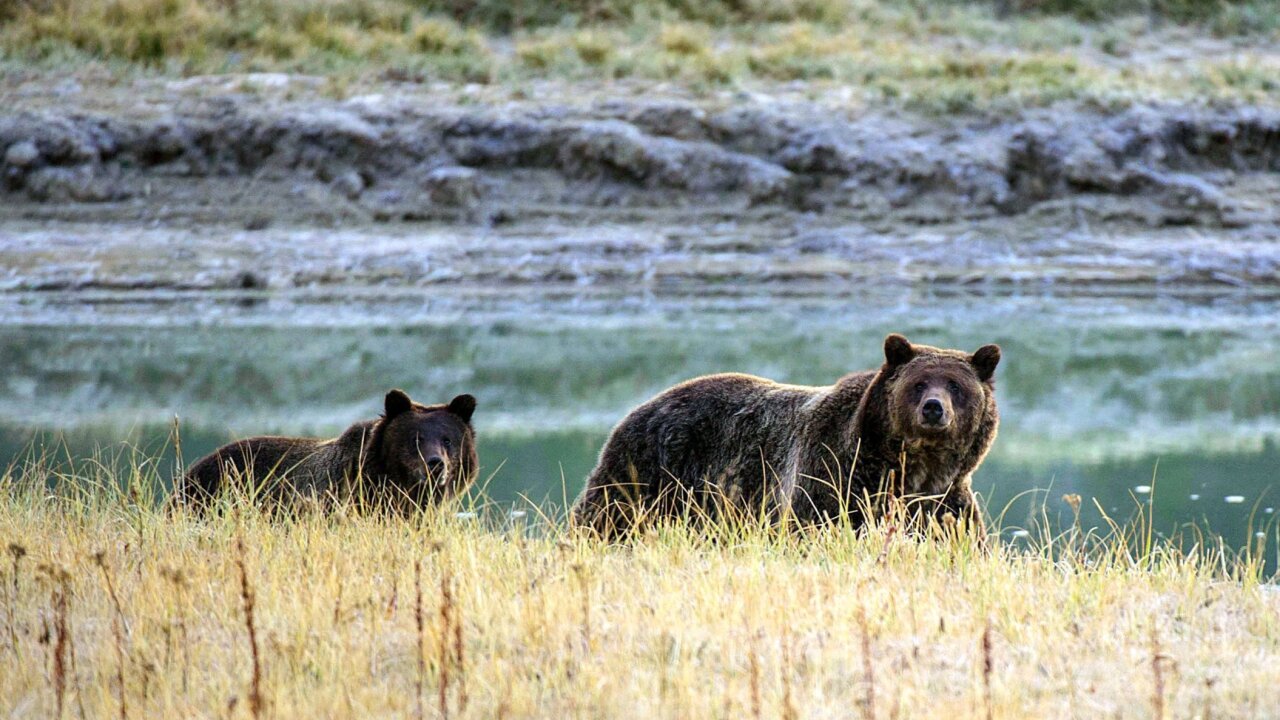 The grizzy bears of Yellowstone National Park will be spared from a proposed trophy hunt, thanks to a ruling by a federal judge.

The ruling, filed Monday, effectively places the Greater Yellowstone grizzly — the grizzly population native to areas around the park — back on the Endangered Species list, which means they will receive special protections. It will also spare the bears from a planned hunt in Wyoming and Idaho this fall.

In the ruling, US District Court Judge Dana Christensen says the decision was not made with any kind of political stance in mind. Rather, it was an action taken in light of the 2017 decision to remove the Greater Yellowstone Grizzly from the Endangered Species List.

“This Court’s review, constrained by the Constitution and the laws enacted by Congress, is limited to answering a yes-or-no question: Did the United States Fish and Wildlife Service…exceed its legal authority when it delisted the Greater Yellowstone grizzly bear?”

After the bears were taken off the list last year, Wyoming and Idaho approved plans to allow hunters, with a permit, to hunt the bears in the fall of 2018. It would have been the first hunt of its kind in more than 40 years.

In August, Christensen stepped in and granted a temporary restraining order to halt the hunt.

The bottom line, according to the ruling, is that the bears belong on the Endangered Species list and are entitled to protections and conservation efforts, and the USFWS “acted arbitrarily and capriciously” in removing them from the list.