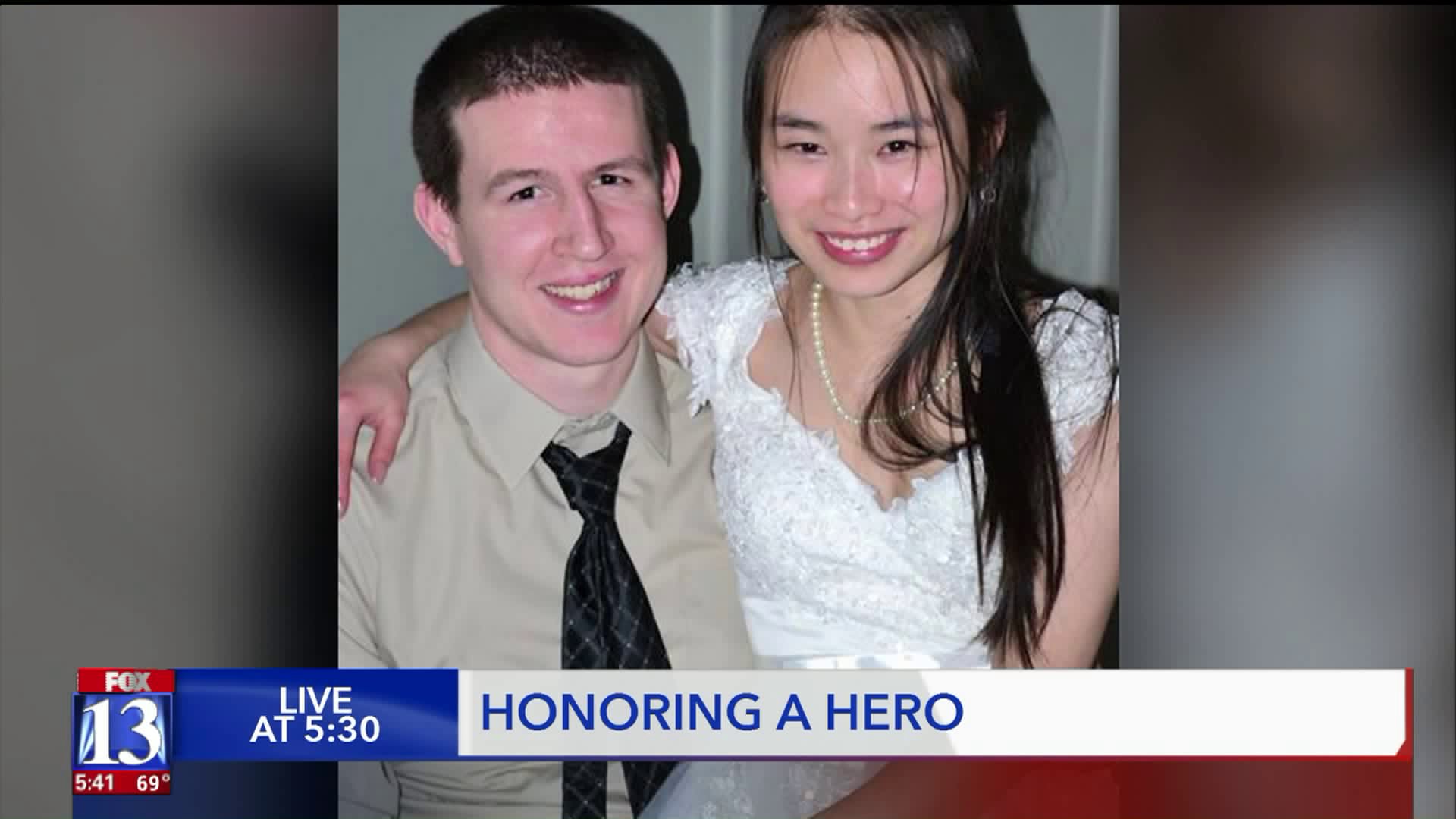 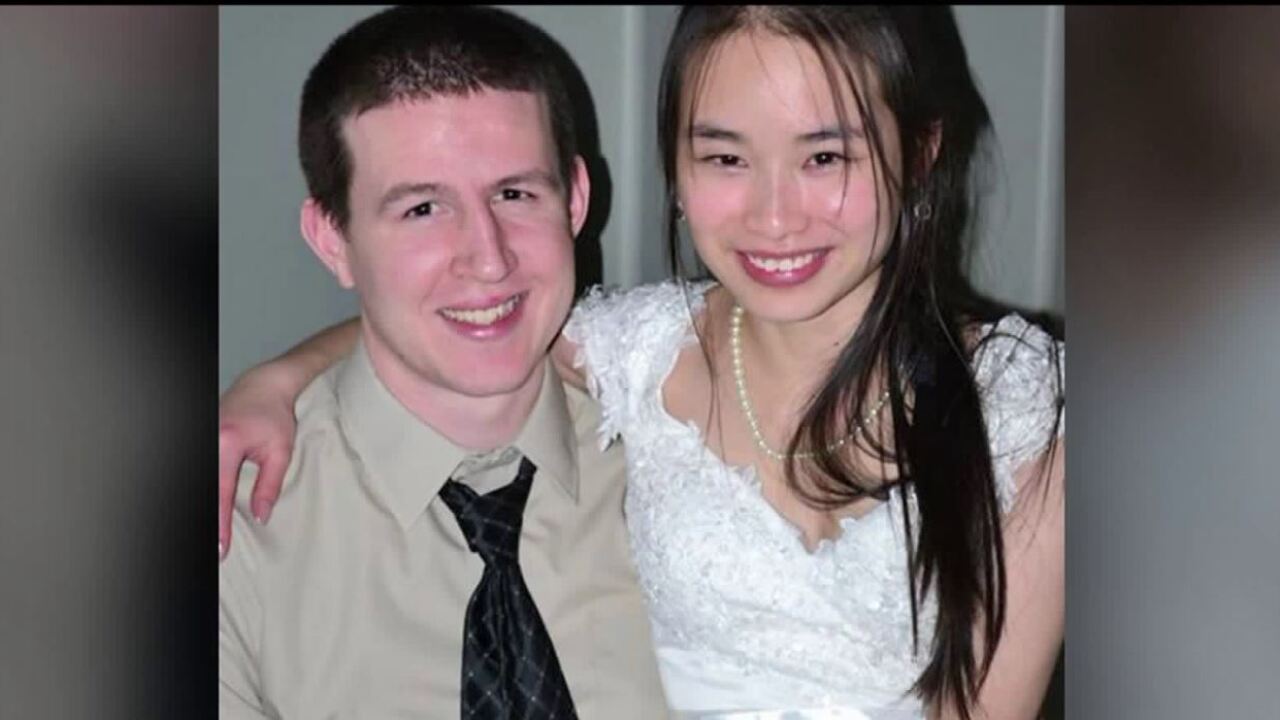 PROVO, Utah -- A year and a half since he dove into the Provo river to save a woman and her child, Sean Thayne, is being recognized with a national heroism award.

Thayne, who died in May of 2017 trying to save two strangers, is receiving the Carnegie Medal of Heroism this year.

For his dad, Troy Thayne, it's an honor that's bittersweet.

“I`m saddened that it was at the cost of his life,” the elder Thayne said.

It was Memorial Day in 2017. The Thaynes had gone to Bridal Veil Falls to show Sean Thayne’s Chinese in-laws some of Utah’s natural beauty.

“Just took that few seconds and it all changed."

Thayne says he and his son both saw 4-year-old London get swept away by the Provo River and watched her mother, Brenda DeDios, go in after her.

“I took off running and he took running behind me,” Thayne said.

The elder Thayne was running alongside the river and remembers seeing a person in a white shirt being tossed around by the rapids.

“I didn`t know it was my boy until my wife caught up with me and told me that Sean had gone in the water,” he said.

Even more heroic than the act of diving in, Thayne thinks about the treacherous three-mile journey down the river, before his son Sean was finally pulled out by rescue crews.

“As a parent imagine your child having to go through rapids is horrific, so I think he's super brave."

Despite their best efforts to save him, 30-year-old Sean Thayne was pronounced dead at the hospital.

“All you want to do some days is sleep so you don’t have to know that he`s not around,” his father said.

Almost a year and a half later, Sean Thayne is being recognized as a national hero, but his father says his heroism extends beyond that single act of bravery.

“He was a hero way before this." Troy Thayne said. "This was just a little point of his life that happened to be the end of it."

Thayne says his son was a selfless giver throughout his entire life.

“He was my moral compass. He was a better man than me."

Thayne thinks about what his son would think if he had survived.

“He wasn`t able to save the child. I think that would bother him the most."

He also thinks about what his son would want him to do moving forward.

“He would say 'keep going dad,' help make sure we can save some lives."

Selflessness must run in the family because Thayne wanted to let everyone know that London's father also dove in after his daughter and wife. He managed to survive, but Thayne says he's just as much a hero as his son.